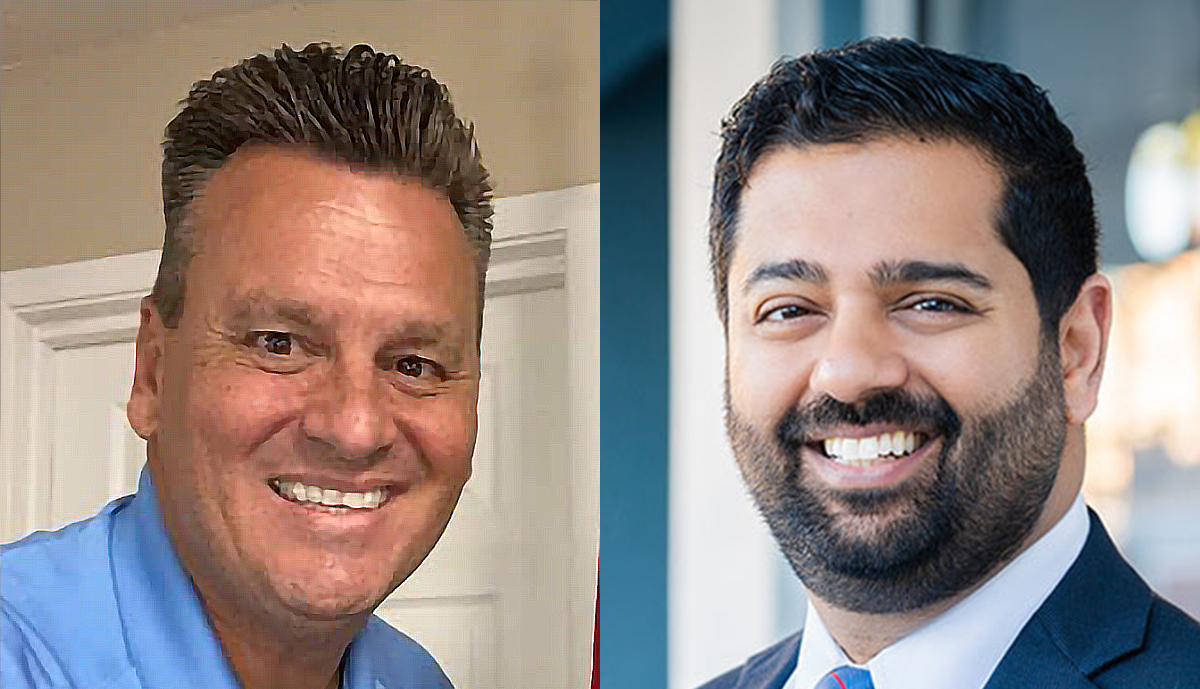 The victory happened in a district Joe Biden won in 2020 by 5 percentage points.

Rep. Fred Hawkins will return to Tallahassee for a second term. He fended off a challenge from Democrat Rishi Bagga in House District 35.

Hawkins led in both Orange and Osceola County, with 32,818 votes to Bagga’s 26,393, according to unofficial final results Tuesday night. The incumbent took 55% of the vote to Bagga’s 45%, despite Bagga holding a lead in early and mail-in votes.

“IT’S A WIN!! Thank you for your trust and support!” Hawkins tweeted.

Hawkins first won election in 2020 after serving on the Osceola County Commission from 2008 to 2020. He said before the election he felt good about his time in the Legislature.

He focused on family and education issues, including sponsoring legislation requiring CPR training for high school students and providing free books to elementary school-age children struggling with reading. Speaker Chris Sprowls appointed Hawkins to serve on the Task Force on Closing the Achievement Gap for Boys, a priority of the House leader. And he has also made agriculture a priority as a lawmaker.

As for Bagga, the lawyer grew up in Orange County, the son of immigrants who purchased a 26-room motel in the state that Bagga called home until he was 17. He later graduated from the University of Central Florida and became a prosecutor.

“I think all of these are great experiences that I will bring to this position, and I’m very thankful again to have the opportunity,” Bagga said.

He offered criticism of the Republican-controlled Legislature as a whole, specifically for failing to address problems like Florida’s insurance crisis and instead focusing on divisive policies. But he’s versed in some of the minutiae, for example slamming the Legislature at a recent Tiger Bay for boasting it hadn’t raided an affordable housing trust for one year while letting a rent crisis boil for over a decade.

Like many of Central Florida’s battleground districts, the race saw plenty of negative attacks fly into mailboxes and onto airwaves. With Bagga opposed to term limits, Hawkins’ campaign issued a mailer with an aged photo of the Democrat and accused him of wanting politicians to serve for life. Bagga meanwhile has accused Hawkins of being the career politician in the race.

The HD 35 contest served to test the strength of a red wave and the power of incumbency. Hawkins enjoyed a substantial cash lead, one Bagga had to counter in part by putting $18,000 in candidate loans into the race.

But Democrats theoretically should hold a demographic edge in the contest. Some 51.8% of voters in the district under the new lines supported Biden in 2020, while just 46.8% backed Republican Donald Trump. As of Oct. 11 book closings for the General Election, the district served as home to 40,646 registered Democrats and 37,534 Republicans, though no-party voters outnumbered either partisan group with 40,746 on the book.

previousColleen Burton moving to Senate after victory in SD 12