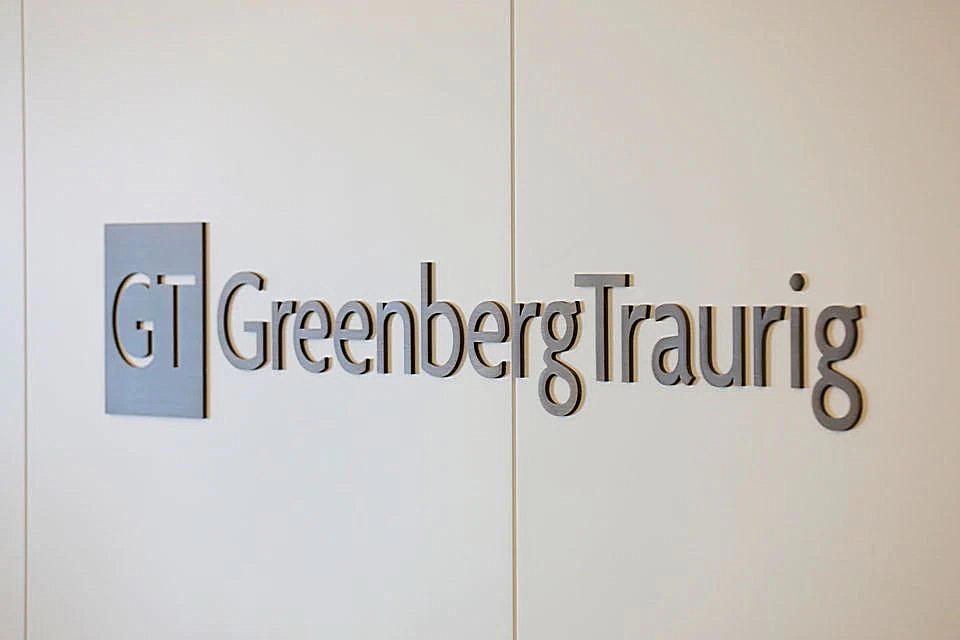 The firm may have earned as much as $2.49 million.

The team at Greenberg Traurig represented more than 120 clients and earned an estimated $1.79 million in the third quarter.

Florida Politics estimates how much firms earn based on the middle number of the per-client ranges they list on their compensation reports. Contracts are reported in $10,000 increments. Compensation reports also include firm-level ranges, which can give outsiders a rough idea of minimum and maximum earnings.

A half-dozen other clients showed up at the $35,000. They included CorneaGen, an eye bank that facilitates corneal transplants and supports a nonprofit called SightLife with the ultimate goal of ending corneal blindness by 2040.

The list also included two health care interests: Humana Medical Plan and MASA Global. The former is a major health insurance provider while the latter provides medical transportation solutions. The other three $35,000 clients were the Florida Association of Court Clerks & Comptroller, Guy Carpenter & Company and the Seminole Tribe of Florida.

GTLaw’s legislative client list featured 65 other paid contracts, with clients hailing from a diverse set of industries. They included major corporations such as AT&T and Ford Motor Company, municipal interests such as North Port’s city government, and trade groups such as the Florida Hospital Association.

The insurance industry is a major revenue driver for the firm, accounting for about a quarter of the firm’s clientele.

In total, the firm reported earning at least $1 million lobbying the Legislature. Based on per-client ranges, legislative earnings may have peaked at $1.49 million.

GTLaw’s executive branch report featured mostly the same clients as the legislative report, though several were listed without additional compensation — many of those were subsidiary insurance companies to major carriers that were listed as paid clients.

In all, the firm earned between $500,000 and $1 million lobbying the executive branch, with a median estimate of $680,000. Based on the upper end of per-client ranges, Greenberg Traurig could have hit the $1 million mark in the executive.

Overall, Greenberg Traurig earned at least $1.5 million in lobbying fees last quarter. At the top end, the firm could have earned as much as $2.49 million.