Latest on the legislative staffing merry-go-round 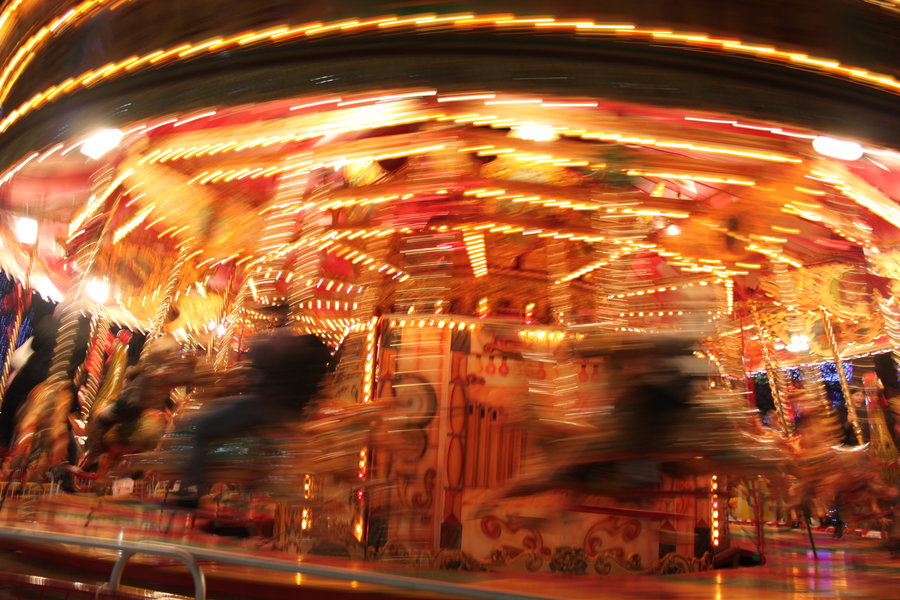 With a tip of the hat to Legislative IQ powered by LobbyTools, here are the latest movements – both on and off – of the legislative merry-go-round.

Off: Shirley Proctor is no longer administrative assistant to the Senate Committee on Judiciary.

On: Joyce Butler has become the new administrative assistant for Judiciary.

Off: Tom Cooper is no longer policy chief for Insurance & Banking.

Off: Mary Gilligan is no longer the district secretary for Jacksonville Republican Rep. Lake Ray.

Off: Jasmine Villanueva has stepped down as district secretary for Estero Republican Rep. Ray Rodrigues.

Off: Laurel Bolderson is no longer the legislative assistant for Boca Raton Democrat Rep. Irv Slosberg.

Off: Nicolette Castagna left her role as legislative analyst for the House Health & Human Services Committee.

Off: Kelsey Gorry is no longer the district secretary for Cape Coral Republican Rep. Dane Eagle.

On: Joseph Fluriach has taken over as Perry’s district secretary.