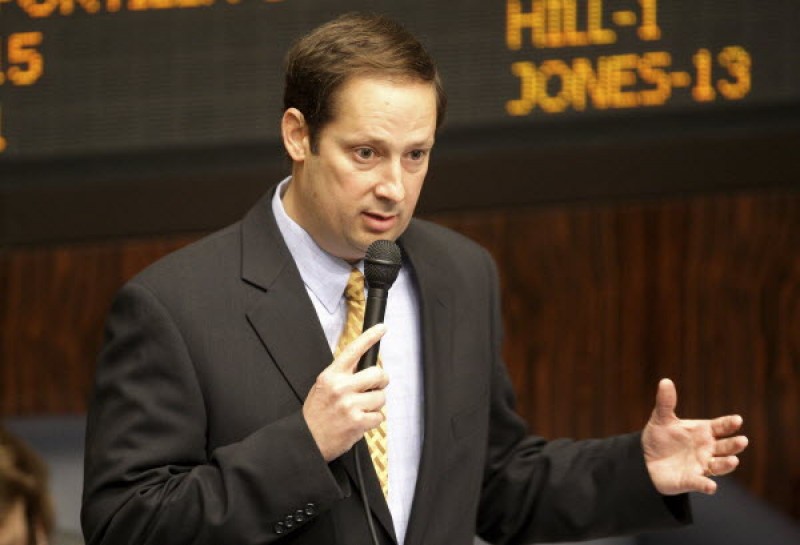 A bill sponsored by Sen. Joe Negron to prevent state funding from flowing to organizations that boycott or have divested from Israel on human rights grounds unanimously passed the Senate on Thursday.

The bill creates a state list of “scrutinized companies” that boycott Israel to be kept by the State Board of Administration responsible for investing funds from state workers’ retirement and other state accounts, and prohibits the board from investing in those companies in the future.

Negron applauded his colleagues for approving his proposal — by a 38-0 vote — in an official statement Thursday afternoon.

“I am thankful for the overwhelming support of my Senate colleagues in approving this legislation to support our greatest democratic ally in the Middle East,” said Negron, who represents a coastal Treasure Coast district that’s home to many Jewish Floridians.

Negron said he wishes the Legislature could immediately divest all state money currently invested with such companies, but that could jeopardize the SBA’s fiduciary duties to its stakeholders by creating near-term instability.

Observers said the measure is likely to sail to House approval and receive final approval by Gov. Rick Scott by the end of the 2016 Legislative Session.

The bill’s directives to state agencies would apply immediately upon the governor’s enactment.