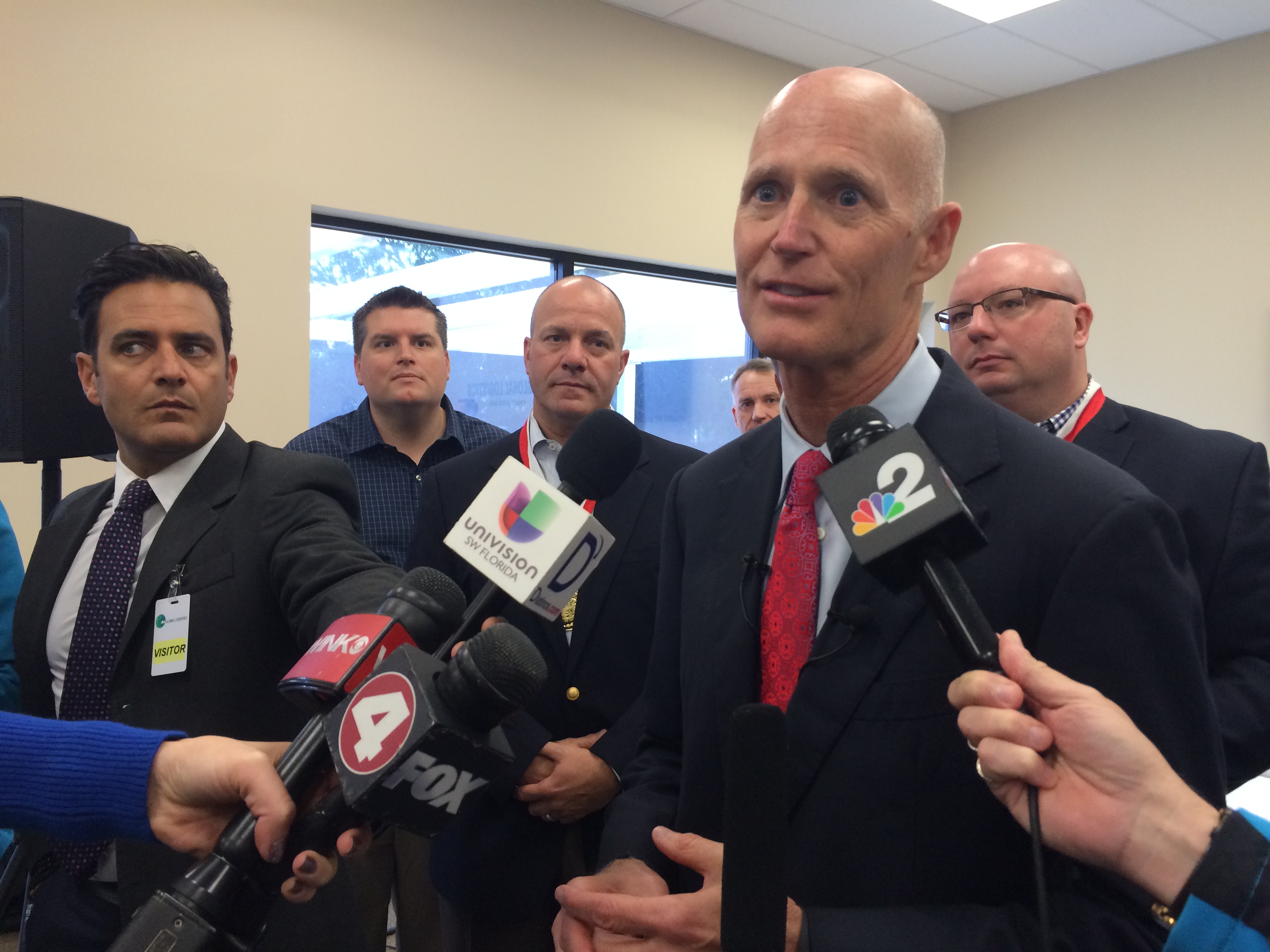 The Senate Health Policy Committee on Tuesday gave the nod to state Surgeon General John Armstrong. Members granted him confirmation to extend his tenure as head of the state’s health care apparatus, but just barely by a 5-4 vote

Armstrong has been under heightened scrutiny in Tallahassee because of recent public failures in the state’s health care infrastructure, including faulty pediatric cardiac standards and a growing rate of HIV/AIDS, particularly in South Florida.

For his part, Armstrong cited progress on such fronts as reduced mortality from AIDS and the near-elimination of children born with the disease, and cited 125,000 more people – about the population of Gainesville – at a healthy weight than last year. He even gave out his personal telephone number to stress his dedication to “doing right by people.”

“In a challenging year, we’re in a better place,” testified Armstrong.

But he was subject to a battery of pointed questions, including on the emergence of the Zika virus in Florida. The surgeon general said the state has prepared effectively, taking in about 5,000 test kits for the virus and another 1,500 related antibody tests. He also boasted that he will represent the state on an upcoming Centers for Disease Control panel on the subject. Armstrong is the only state surgeon general set to appear.

Longtime Democratic lawmaker Sen. Eleanor Sobel asked the first of several questions about staff reductions at the Department of Health.

“How are you going to increase outreach and participation if the DOH workforce has basically been annihilated?” Sobel said.

Armstrong said that the department simply reduced “phantom” positions authorized but not allocated for by the Legislature, as well as positions that were simply vacant. He also said it has tripled its communications team and that he has authorized local health departments to fill more than 1,000 positions.

He also discussed a program for volunteer health professionals program he called “a model for the nation,” which features doctors operating on a pro bono basis with sovereign immunity.

Sen. Don Gaetz asked him whether declining rates of patients seen and services rendered is related to the federal Affordable Care Act and the state-managed health care program.

Armstrong answered in the affirmative, saying federally qualified health centers are picking up the slack, as much as 55 percent of county health departments.

Gaetz responded that he was “not exactly persuaded” by Armstrong’s reasoning. The former Senate President and other panelists asked several questions about whether the Scott administration is willing to “put our money where our mouth is” on the health care budget.  Sen. Denise Grimsley said about $12.5 million was vetoed for free clinics last year, and that outcomes suffer because of it.

Armstrong said he would advise Scott that such clinics deserve support, but stopped short of saying he would make a specific recommendation.

Sen. Anitere Flores asked about delays on the implementation of medical marijuana, citing widespread frustration with the lack of progress on fully enacting the Compassionate Use Act of 2014, better known as the “Charlotte’s Web” bill.

“Please add me to your list of those who are frustrated,” Armstrong said.

Armstrong said his own efforts to speed the process along has been met with opposition by “money interests,” likely referring to protracted challenges to the extant licenses by would-be licensees.

A smattering of opponents waived their time against his nomination, though most of the representative stakeholders testifying were in support.