Screw the calendar and wear your seersucker 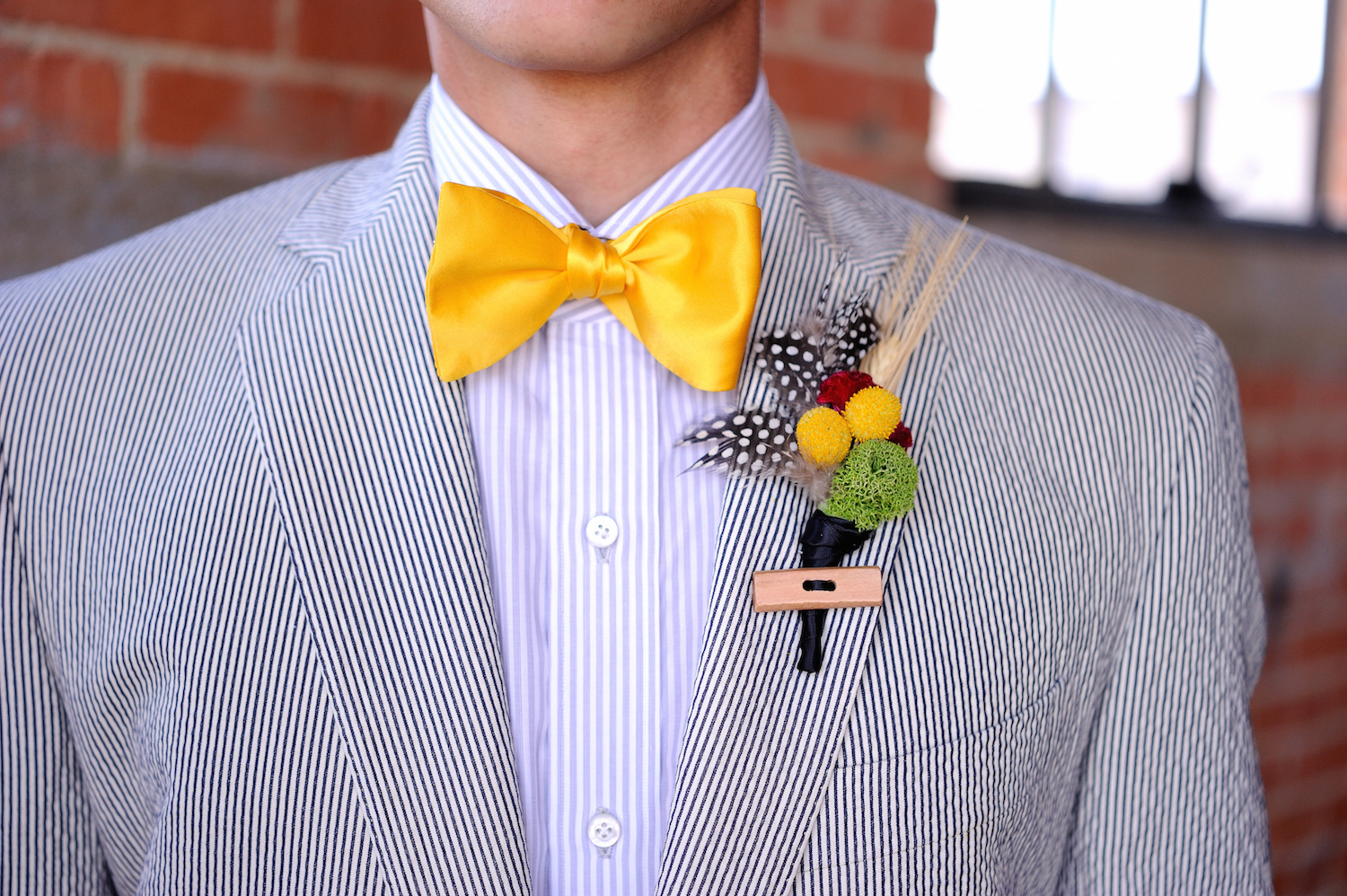 This year, Seersucker Day is a little earlier in the season.

The rules of seersucker are simple.

Wear a pastel tie and make sure it matches your socks. Pairing black shoes with your snazzy suit is a no-no. And definitely don’t wear it outside of seersucker season, which for some means it runs from Easter to Labor Day.

The Florida Legislature is bending that last rule this year. Blame it on an early Session or Floridians undying love for lightweight fabric. Either way, seersucker will be the outfit du jour Wednesday.

It’s Seersucker Day at the Florida Capitol. The annual event usually occurs in April. But with Session scheduled to end in early March, some are saying to heck with the rules and pulling out their favorite seersucker ensemble.

Others are scratching their heads. Is it OK to wear the thin, all-cotton, striped garb in February? What about when the temperature isn’t expected to get above 70 degrees?

Wear it, said Cheryl Lampard, a stylist and the founder of Style Matters International in Naples. Sure, it’s a summer suit. And it definitely is not summer — in fact, it’s only supposed to be 67 degrees Wednesday. But Lampard said if that’s the theme, “you have to stick to it.”

Lampard suggested sticking to the classic navy and white version of seersucker. Wear the jacket with a pair of dark pants, instead of the full suit. Or just find a nice seersucker tie for a pop of the spirit.

For women, Lampard suggested pairing a seersucker jacket with a darker skirt or put a shirt under their dress to create a layered look.

“You have to honor it,” said Lampard. “But it shows a bit of creativity to put other things with it.”

Is it wrong to say I just don’t think I can wear my seersucker suit in February? It may be 1 legislative tradition killed by early session

Victor Gavalas, owner of Nic’s Toggery in Tallahassee, is skeptical a February Seersucker Day will be a smashing success. Gavalas said he usually sees clients coming in to get seersucker suits, but that hasn’t been happening this year. The early Session, Gavalas said, might mean fewer people participate. And those who do decide to don their favorite outfit will definitely stand out.

Florida isn’t the only place that celebrates seersucker. In the late 1990s, Mississippi Sen. Trent Lott decided one Thursday each June would be deemed Seersucker Thursday in the U.S. Senate. The tradition continued until 2012, when Senate cloakroom staff said the tradition was being discontinued.

It was revived in 2014 by the Louisiana Republican Rep. Bill Cassidy and Sen. Dianne Feinstein.

Not everyone is a fan, though. In 2013, a Missouri senator proposed banning anyone over 8 years old from wearing seersucker suits. He eventually withdrew that suggestion.

Searsucker Day at the Cap tomorrow. But does one wear Searsucker before Easter? Must ask WWJPD? @JimmyPatronis

So what would one of seersucker’s biggest booster do if he was still in the Florida House? Former state Rep. Jimmy Patronis, a Panama City Republican, said he doesn’t think he has ever worn seersucker until after Easter.

Patronis jokingly suggested members who want to participate set their clock 33 days fast — that’s how many days until Easter Sunday — so they can blame their iPhone if anyone questions their decision.

And as for whether he’ll be partaking Wednesday? Well, Patronis will be in Tallahassee for a Florida Public Service Commission meeting, but he didn’t bring his suit. He said he didn’t realize his former colleagues would be celebrating seersucker. Don’t worry, though, he fully intends to honor the tradition — just not right yet.

“I’ll find an appropriate time this summer to honor the tradition,” he said.