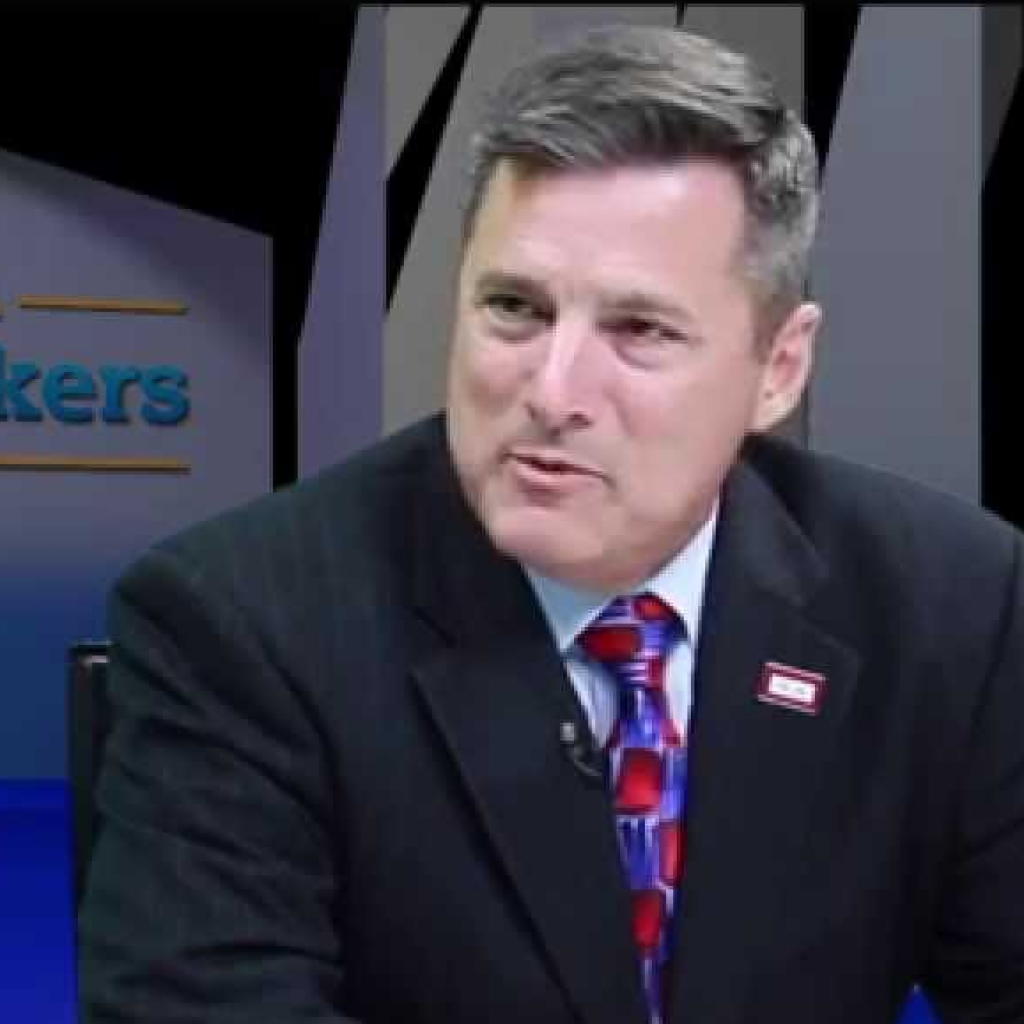 Mike Prendergast, Gov. Rick Scott‘s first chief of staff who moved on to become head of the state’s Department of Veterans’ Affairs, is stepping down to run for Citrus County Sheriff.

He formally announced his plans at Tuesday’s Florida Cabinet meeting. The announcement also was in a news release first shared with FloridaPolitics.com.

Prendergast will run as a Republican. Current Sheriff Jeff Dawsy has decided not to run for re-election.

“My life has been dedicated to service at many levels, including to our state and country,” said Prendergast, a retired Army colonel. “I believe the best way I can continue to serve is by seeking the position of Sheriff of Citrus County.

“I began my military career as a military policeman, and it would be an honor to bring my extensive law enforcement background to a county that is home to so many brave military veterans and other outstanding citizens.”

Prendergast, appointed Executive Director of the Florida Department of Veterans’ Affairs by Scott and the Cabinet in June 2011, is a native of Tampa and a graduate of Clearwater Central Catholic High School.

According to his bio, he enlisted in the Army in 1978 and attended Military Police training at Fort McClellan in Alabama.

He’s an Operation Iraqi Freedom and Operation Enduring Freedom veteran and served in a variety of command and staff positions over the course of his Army career.

“Mike Prendergast is a real-deal American hero, and the kind of man who is dedicated to service on behalf of us all,” said political consultant Ron Sachs, CEO of Sachs Media Group, who is working on Prendergast’s campaign effort. “His law enforcement expertise and unyielding commitment to helping others will make him a great sheriff.”

Their son is a military police soldier and a combat veteran of Operation Enduring Freedom in Afghanistan, according to the bio. Their son-in-law is a flight engineer with the 160th Special Operations Aviation Regiment, and he recently completed his ninth combat deployment to Afghanistan.

“You’ve done a great job,” Scott told him during the Cabinet meeting. “I wish you the best of luck; we expect you to win.”