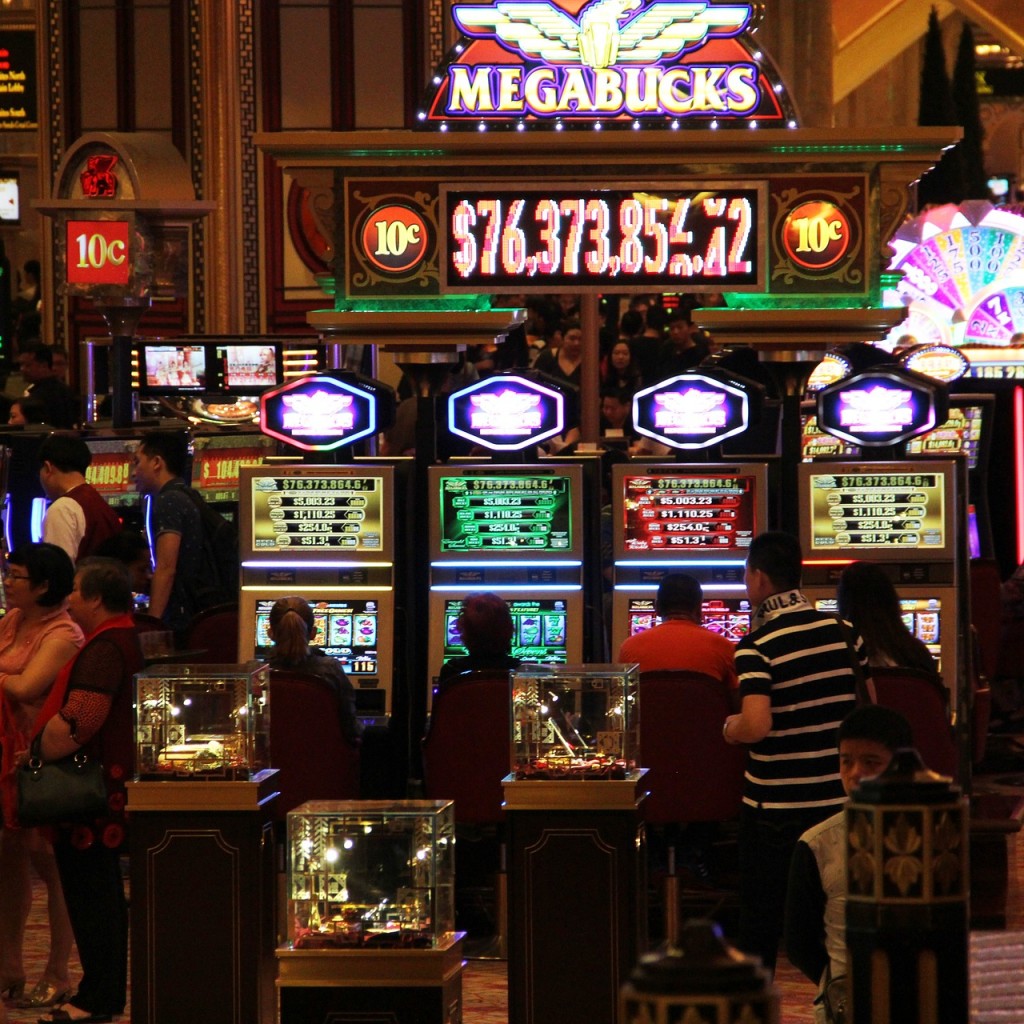 An appellate court’s ruling promises to further muddy the legal landscape of gambling in Florida.

A 1st District Court of Appeal opinion released Tuesday reversed the Department of Business and Professional Regulation and ordered the reinstatement of a South Florida casino’s application for a new “summer jai alai” permit. The department regulates gambling.

Pari-mutuels, particularly in Broward and Miami-Dade counties, covet such permits because at a minimum they allow a facility to open a cardroom and offer simulcast betting.

The decision promises to result in a wave of new applications, gambling experts say, and comes on the same day the House is scheduled to take up the Senate’s already-passed omnibus gambling legislation for 2017.

The House, which is opposed to allowing more gambling in the state, is expected to amend the Senate bill with its own and go to conference to work out the differences.

The unanimous three-judge panel said the department’s denial of the permit, from West Flagler Associates, “was premised on an insupportable reading” of state law, and reversed.

He noted that the decision only allows the application to go forward but does not guarantee approval: “Hopefully, they’ll give it to us.”

Havenick said the new facility, which would be in downtown Miami about six miles from Magic City, would employ 300-350 people and offer jai alai, poker, a restaurant and an entertainment venue.

When asked what specific kinds of poker, he threw up his hands. “Whatever’s legal in a given week,” he joked.

He doesn’t yet have a name for the new location or a final development plan: “We stopped planning because we didn’t know what would happen.”

“We find that the plain meaning of (state law) creates two separate ways for permittees to obtain a summer jai alai permit and hold that the (DBPR’s) conflation of these two distinct permit opportunities improperly imposed unrelated timing requirements on the ‘new permit’ language,” the opinion said.

“A qualified pari-mutuel permittee ‘may apply to the division to convert its permit to a permit to conduct a summer jai alai fronton’ when its ‘mutuel play from the operation of such parimutuel pools for the (two) consecutive years next prior to filing an application under this section has had the smallest play or total pool within the county,” it added.