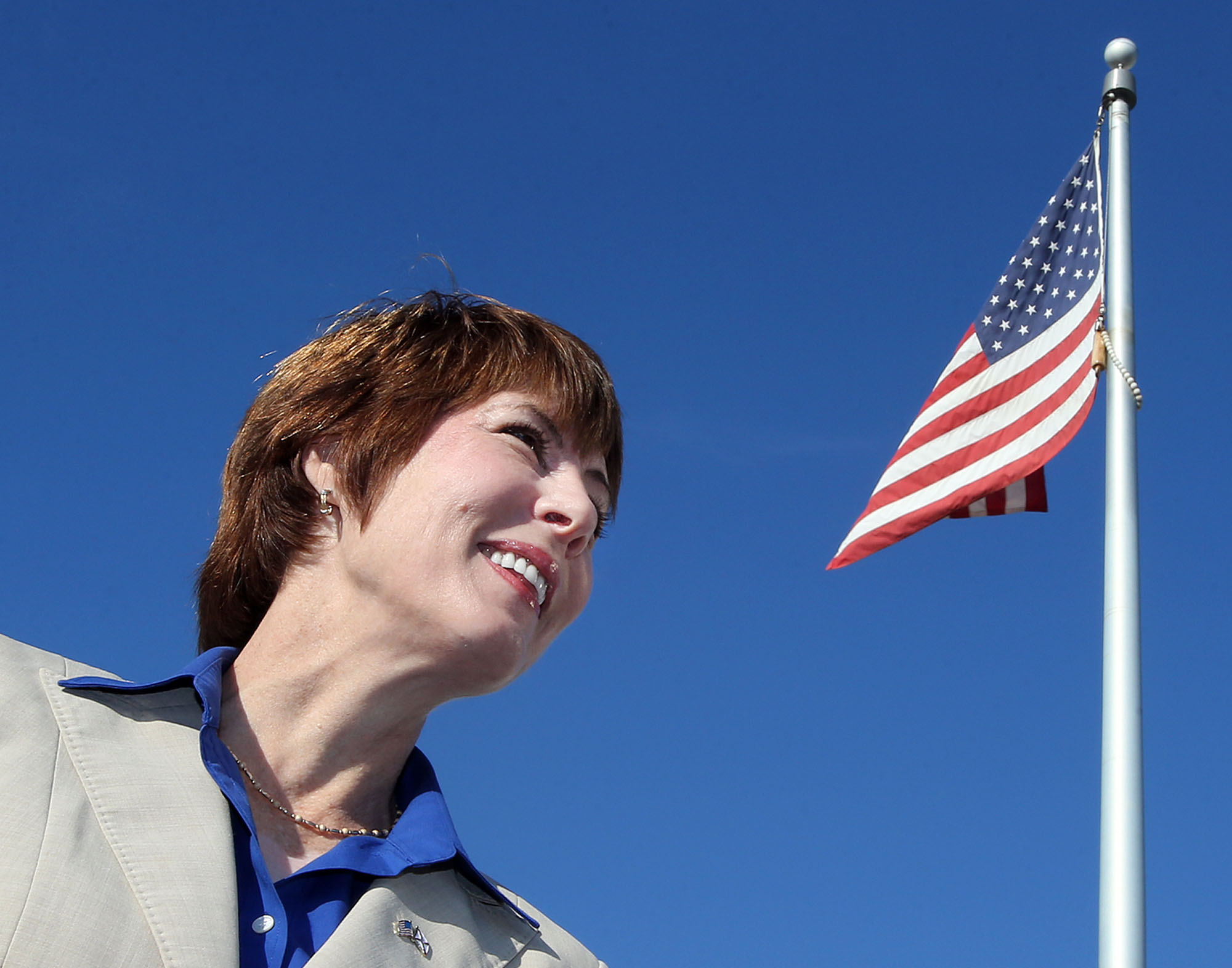 The former Democratic congresswoman from Tallahassee is expected to announce her 2018 gubernatorial bid on Tuesday. The announcement will make Graham, the daughter of former governor and Sen. Bob Graham, the third Democrat to enter the race to replace Gov. Rick Scott.

Her entry has long-been expected. When she announced she wouldn’t run for re-election in 2016, she told supporters in a video announcement that she was “seriously considering running for governor in 2018.”

Since then she has dropped plenty of hints about her plan, even saying she would be poised to run a 67-county strategy. And she’s been slowly building the framework, traveling the state meeting with Democratic clubs and chatting with voters about their priorities.

In February, she launched Our Florida, a state political committee expected to fund her 2018 gubernatorial run, and transferred $250,000 from her congressional coffers to the state committee. The committee is chaired by Stephanie Toothaker, an attorney with Tripp Scott who served as special counsel to her father.

The committee had about $186,903 cash on hand at the end of March, state records show.

King, who filed to run in March, brought in nearly $1.2 million in March. However, that sum includes $1 million King gave his own campaign.

State records show Levine put $2 million of his own money into his political committee, All About Florida, in March.

While big name Republicans haven’t thrown their hat in the race yet, the GOP primary is expected to be just as heated. Agriculture Commissioner Adam Putnam is widely expected to run, and a barbecue scheduled for May 10, just days after the scheduled end of the 2017 Legislative Session, has many wondering if his announcement will be coming soon.

Putnam’s committee, Florida Grown, has raised $10.5 million since February 2015. The committee ended March with more than $7.7 million cash on hand.

Both Sen. Jack Latvala and Speaker Richard Corcoran are also believed to be considering their options.

Latvala’s political committee, Florida Leadership Committee, has raised $8.2 million since 2013. The committee had one of its best fundraising periods to date in February, raising nearly $1.1 million.