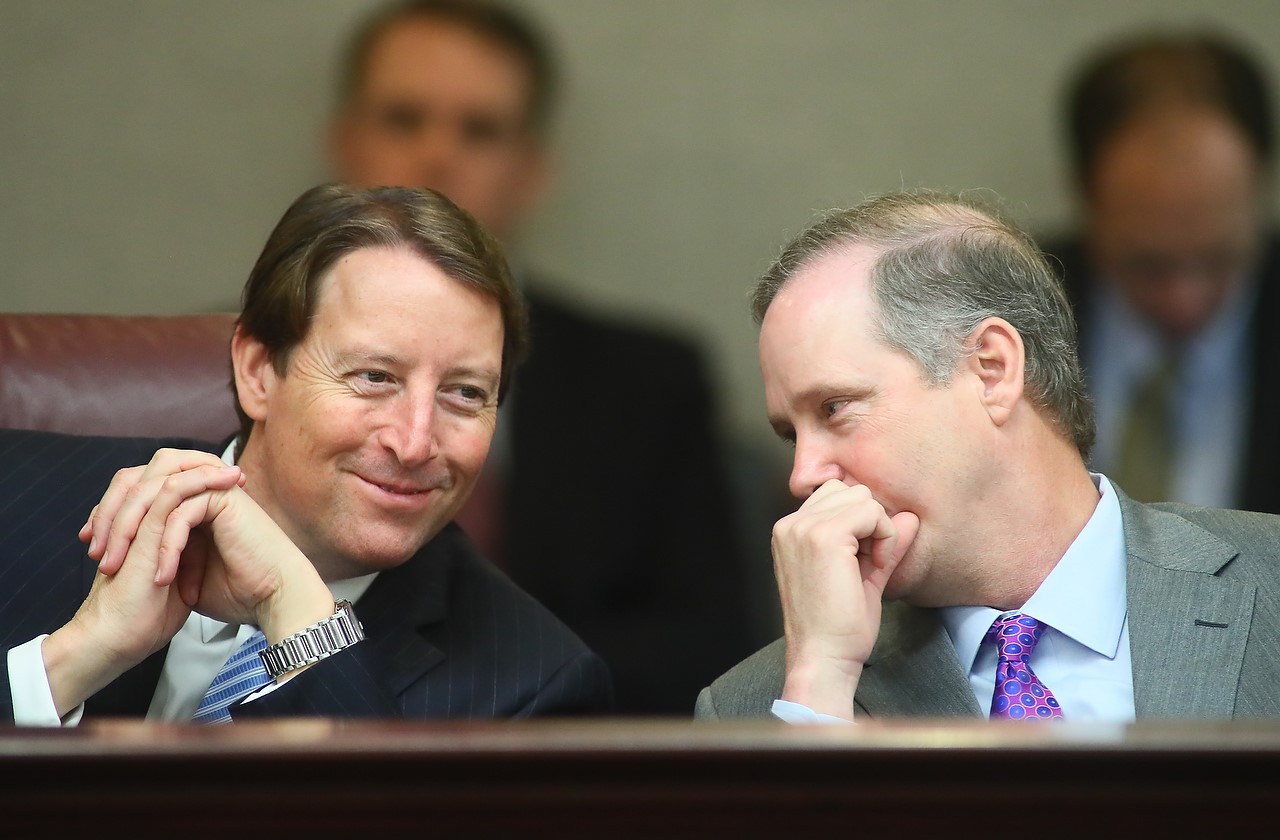 This after amassing $494,200 during the first three months of the year and $6.2 million since 2013, according to state records.

Sen. Wilton Simpson’s Jobs for Florida committee’s fundraising took a breather, too, but spent $45,203 on consultants.

Legislators must cease fundraising during session, but the restriction doesn’t apply to their political committees, a Department of State spokeswoman said.

Galvano, a Republican from Bradenton, is in line to become Senate president following the 2018 elections. Simpson, a Trilby Republican, is next in line.

The committee has around $1.2 million cash in hand.

Of Simpson’s committee’s expensese, all but $2,000 went to Tallahassee’s Capitol Finance Consulting. His committee has raised nearly $238,000 thus far this year.