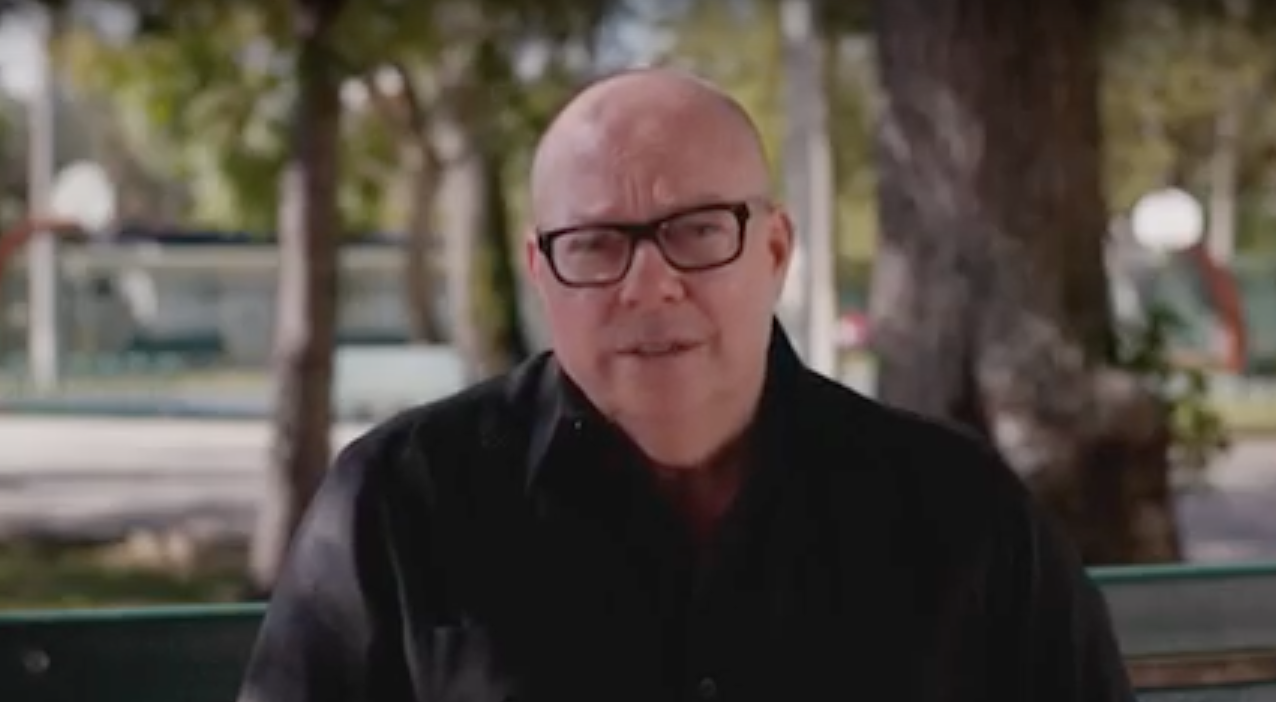 David Richardson, one of five Democrats running in Florida’s 27th Congressional District, is out with two new TV ads attacking one of his primary rivals, former University of Miami President Donna Shalala.

The two ads, titled “Dollars for Donna, Nothing for Us” and “Colbert,” hit Shalala over her past stance against universal health care.

The ads both feature a clip from Shalala’s 2007 appearance on Comedy Central’s “The Colbert Report” where she was asked by host Stephen Colbert whether she was “one of those universal health care people.” Shalala replied, “No, actually, I’m not.”

At the CD 27 Democrats’ second debate on Saturday, all five candidates said they supported a Medicare-for-all program. Shalala was confronted by Richardson for her newfound support. “There’s been some new revelations today. Donna, I never knew you supported Medicare-for-all until today.” Shalala responded, “I’ve been for it from the beginning. It’s on my website.”

It’s not clear whether Shalala was referring to “the beginning” of the campaign or some time before that. But she clearly had different views back in 2007.

Richardson’s new ads also target Shalala for serving on the board of UnitedHealth, a gig that netted her millions of dollars. Richardson uses that, along with Shalala’s previous opposition to universal health care, to argue she “sold out progressive values for personal profits.”

The ads contrast that with Richardson’s legislative record, arguing he will be a more progressive candidate for CD 27, noting his push for Medicare-for-all, support for an assault weapons ban, and his work on reforming private prisons.

Richardson commented on the ads’ release, trying to frame the CD 27 contest as between he and Shalala: “It’s now a two-person race between Donna and myself, and it is my responsibility to show the voters that while Donna has been about dollars, I’ve been about progressive change.”

This isn’t the first time Richardson has gone after Shalala. He hammered Shalala for missing out on the Democrats’ first debate last week. Shalala said she had a scheduling conflict, as she attended a film screening that evening. But event organizers, “Democrats of South Dade,” said she had confirmed to attend the event only to later withdraw.

The candidates also battled a bit at Saturday’s second debate. But for the most part, candidates were in lockstep on the issues. These new ads by Richardson could forecast a change in the race, where candidates start scrapping a bit more in order to differentiate themselves to primary voters.

The CD 27 race is an important one for Democrats as longtime Republican Rep. Ileana Ros-Lehtinen is retiring, making this a good pickup opportunity for Democrats. The primary will be held on Aug. 28, followed by the general election on Nov. 6.