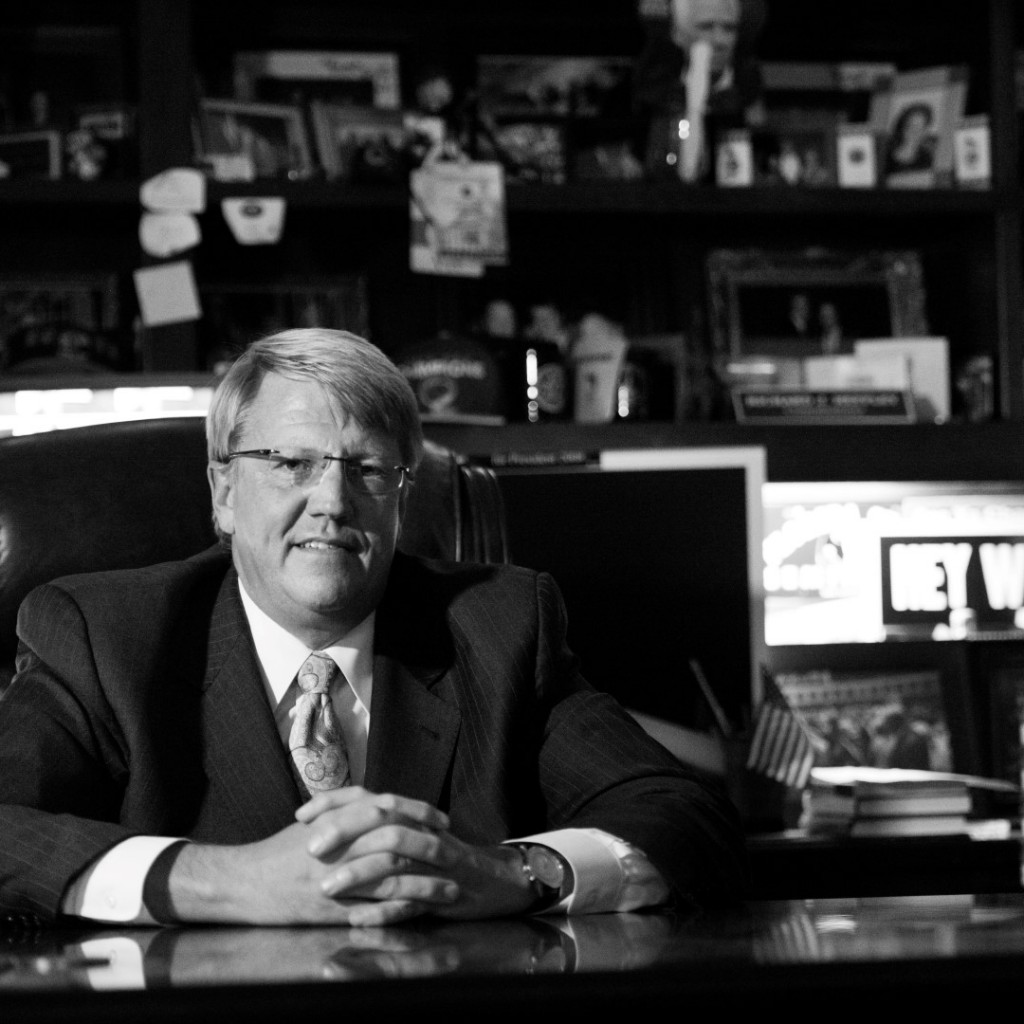 The two-person shop run by Richard Heffley and Kelly Horton had a lucrative start to the year according to newly filed lobbying compensation reports.

Heffley & Associates brought in at least $350,000 in total compensation for legislative and executive branch lobbying last quarter and could have earned as much as $590,000 if their clients topped out in their reported ranges.

Using median numbers for each of Heffley’s 22 legislative and 23 executive contracts, the firm pulled in $390,000 in fees during the first quarter.

The Florida Medical Association was the boutique firm’s top client in Q1. It paid between $40,000 and $60,000 for legislative and executive lobbying.

Joining FMA in the $20,000 to $30,000 bracket on Heffley’s legislative report were McGraw-Hill Global Education Holdings, Merck, Sharpe & Dohme Corporation and the Pharmaceutical Research and Manufacturers of America.

Topping Heffley’s executive report were FMA and The Humane Society, which both paid between $10,000 and $20,000 lobbying the Governor and Cabinet. The rest of the client sheet — nearly identical to the legislative list — showed up in the $1 to $10,000 range, except for four principals marked down as paying $0 for the quarter.

previousGunster Yoakley & Stewart earns up to $750K in Q1