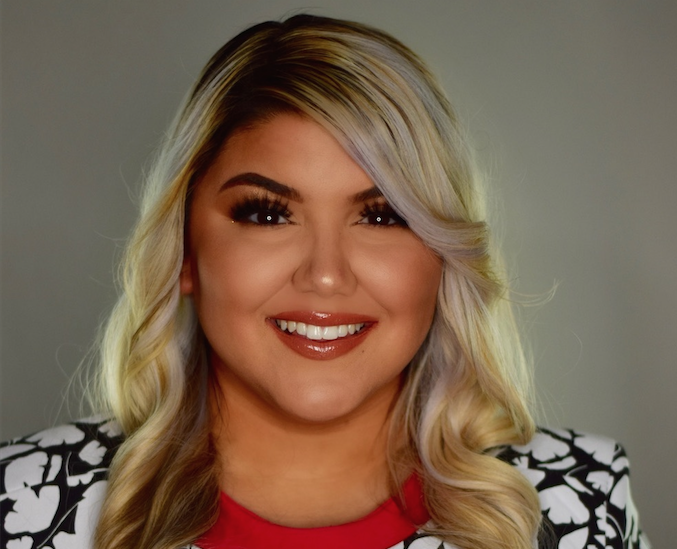 Calhoun’s name was listed Monday morning as withdrawn in the Florida Division of Elections database, though no withdrawal letter had yet been posted among her candidacy documents.

However, concerns have circulated about her age, which would make her ineligible to be seated as a state representative. Florida law requires representatives to be 21 when they are sworn in, which technically comes immediately after the Nov. 6 election is concluded. She does not turn 21 until April 29, 2019.

Calhoun, a full-time college student at Valencia College and legal assistant, could not be reached Monday morning for comment.

Her departure means that Democratic state Rep. Amy Mercado is now running unopposed for re-election, though the Republican Party, through the Orange County Republican Executive Committee, will have the opportunity to select a replacement candidate.

“I see great things for Scotland in the future,” he said. “It’s sad that this has happened.”

Mercado also praised her and wished her well.

“I admire her drive and her courage to run for office and I hope she continues to follow in her passion,” Mercado said. “I wish her nothing but the best.”

After Calhoun’s late, June 13, entry into the race, the Republican Party of Florida quickly backed her in a big way, staking her campaign fund with a $50,000 donation from the party. She’d also raised about $6,000 from other sources, while Mercado’s fundraising had been generally lack-luster, raising about $54,000.

Yet the southeast Orange County district would be tough for any Republican.