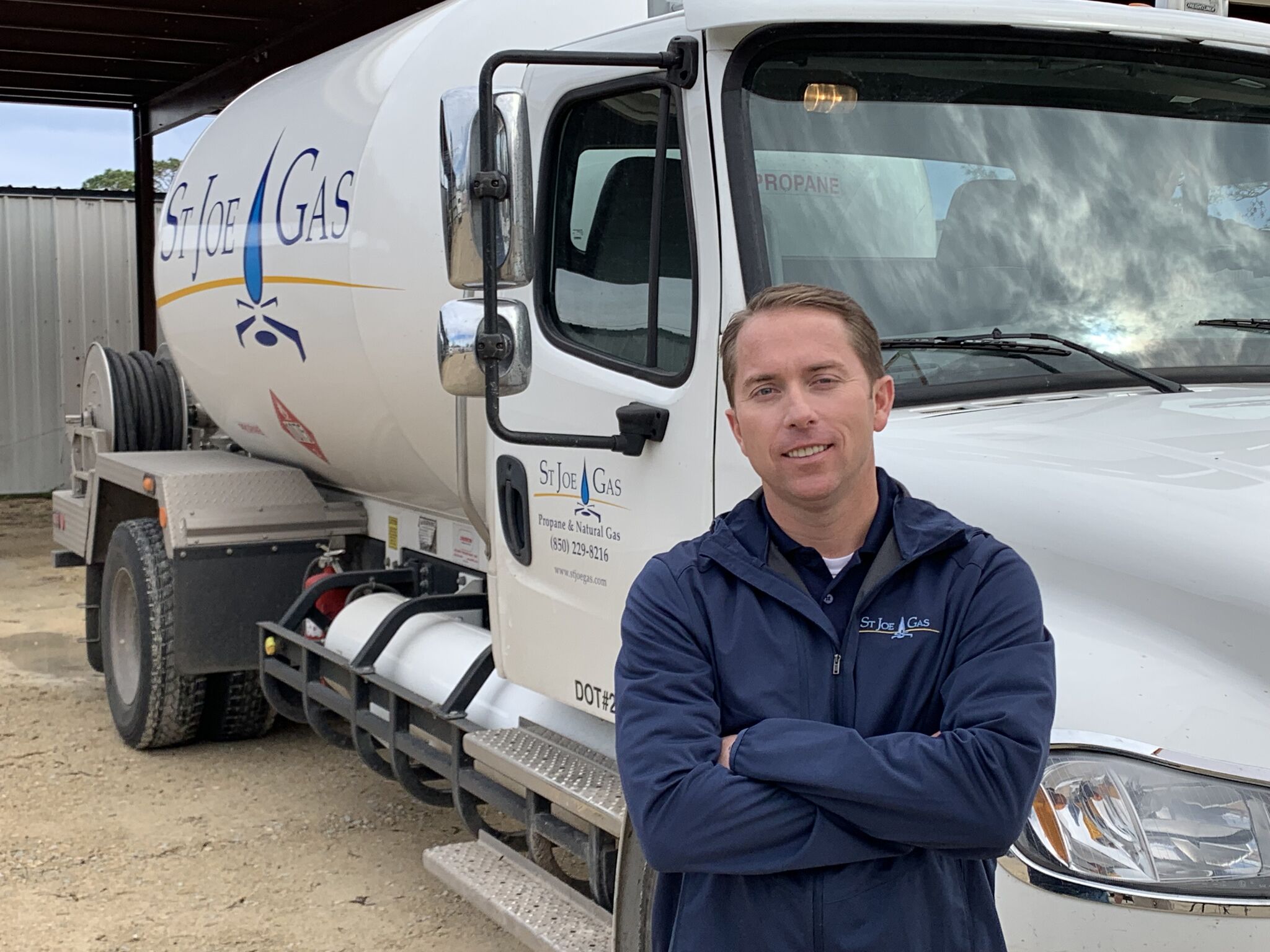 Jason Shoaf is hitting North Florida televisions with a message of family, faith, community and support for President Donald Trump.

Shoaf, a Republican contender for state House District 7, released his first campaign ad on Tuesday — just days after reporting a $50,000 haul over three weeks in December.

The spot features a handful of community members, presumably from Port St. Joe, where Shoaf lives.

At one point a pastor says Shoaf “is guided by his faith.” Others cite Shoaf’s business experience (he’s a vice president for the St. Joe Natural Gas Company) and reference the need to rebuild in the area following Hurricane Michael.

At the end of the 30-second clip, a woman says Shoaf “supports President Donald Trump’s agenda.”

A special election for the seat is pending.

To watch the full ad, click here or below.