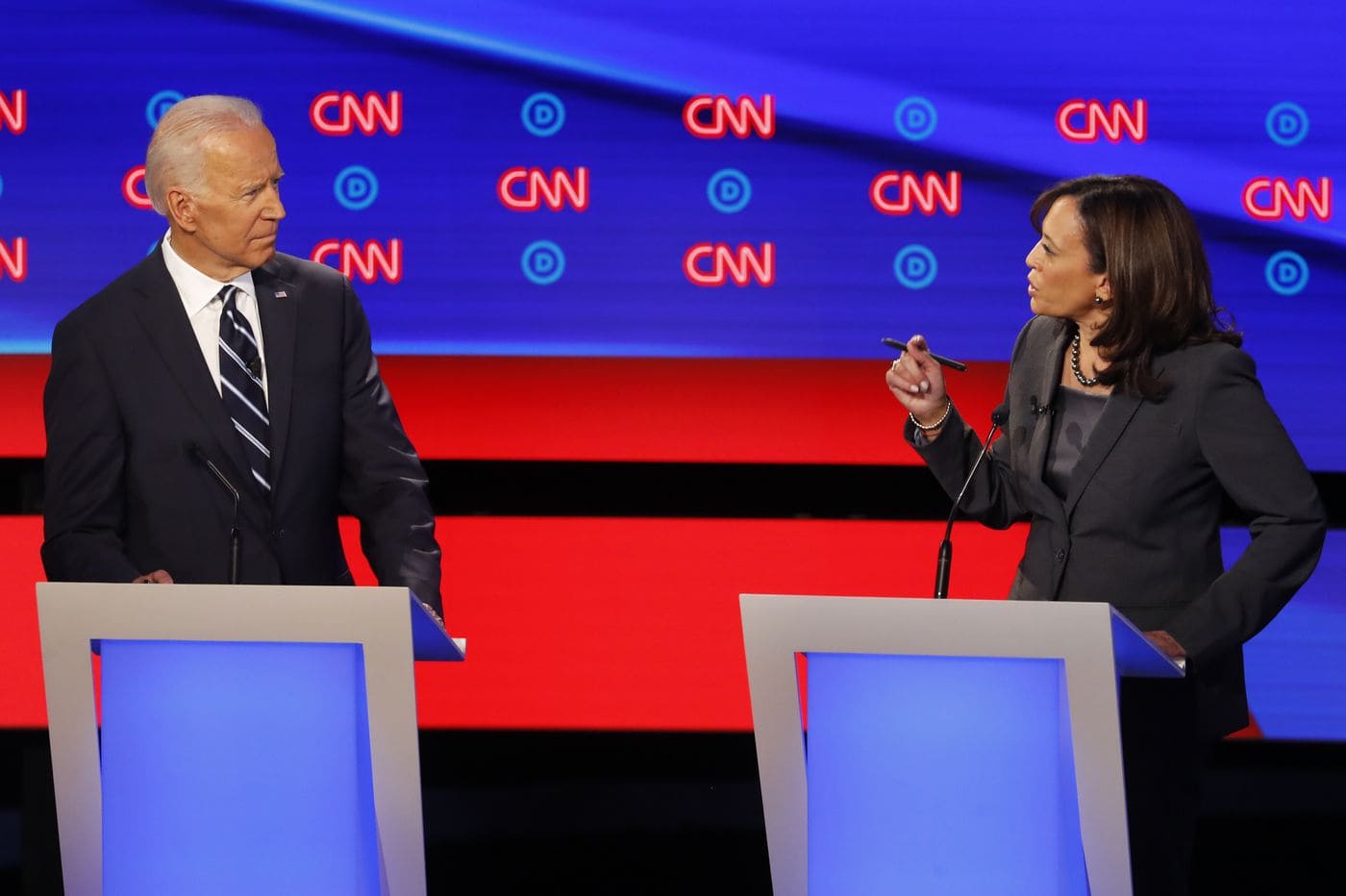 Biden was battered by top Democratic challengers Wednesday night but fended off attacks better than he did in the initial June debates. His performance, coupled with lower expectations, had odds on a Biden victory improving overnight on most online sportsbooks.

Other candidates getting gamblers’ attention after positive debate performances include Hawaii Congresswoman Tulsi Gabbard and New Jersey Sen. Cory Booker. Massachusetts Sen. Elizabeth Warren was also trending up following her performance in the debate’s opening night Tuesday, as was businessman Andrew Yang, who hasn’t commanded as much mass media coverage as other candidates but has developed a cult following online.

Gamblers grew the odds longer on California Senator Kamala Harris, who had to deal with both high expectations and attacks from multiple sides Wednesday night. Former Texas Congressman Beto O’Rourke appeared to be the poorest-performing candidate from Tuesday night’s debate, as his odds of winning the nomination grew longer on almost every online site.

The Thursday morning money looks a lot different from the wagering that took place before the debates, where gamblers were betting on Harris, Warren, and South Bend Mayor Pete Buttigieg to perform best.

According to online prediction/betting site PredictIt, gamblers still believe Biden to be the best bet to win the Democratic primary, with his shares trading at 27 cents Thursday morning, correlating with a 27% confidence level. Warren shares were trading at 23 cents, with Harris down by a third overnight, to 16 cents.

PredictIt is run by Victoria University of Wellington in New Zealand; participants can place wagers on candidates and other political props by buying “shares” on a bet, costing between 1 cent and 1 dollar per share.

Traders on the site still have Donald Trump as the front-runner to win the general election in 2020, with his shares trading at 47 cents. Biden is second at 18 cents.