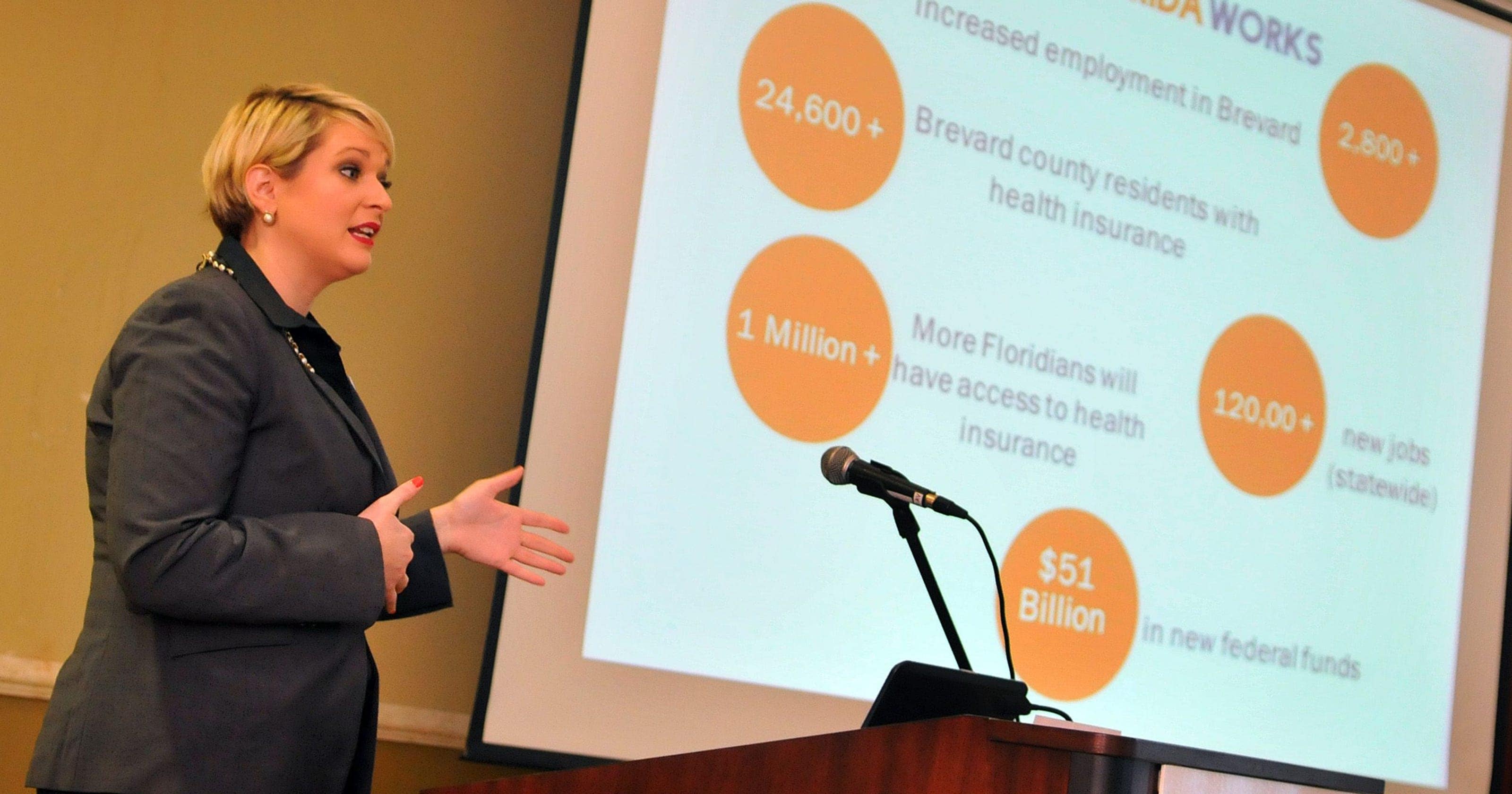 Crystal Stickle has been tapped to serve as interim president of the Florida Hospital Association after her colleague and longtime boss, Bruce Rueben, announced his retirement on Friday.

Rueben’s retirement, slated for later this year, comes after eleven years of leading the FHA.

The FHA Board of Directors selected Stickle, currently the executive VP of the organization, to take the reins effective January 1. Stickle has been handling government affairs for the association for the past six years and was recently featured in incoming Senate President Wilton Simpson’s inner circle.

WittKiefer, a global executive search firm, will conduct a national search with the goal of naming a permanent leader by Spring 2020.

But today is about Rueben and his contributions to Florida and the health care industry.

During his time leading FHA, Rueben created innovative quality programs that significantly improved care, saved lives and reduced costs, according to a release.

Under his leadership, Florida’s hospitals became first in the nation to publicly report readmissions rates by hospital and created a national model for surgical quality in partnership with the American College of Surgeons. These efforts set in motion Florida’s progress in reducing surgical complications, infections and readmissions, and culminated with FHA being awarded the prestigious American Hospital Association Dick Davidson Quality Milestone Award.

“Bruce’s positive impact on health care in Florida will continue for years to come,” said Roger Kirk, president and CEO of Bethesda Health and FHA Board Chair. “The programs implemented under Bruce’s leadership will continue improving care, saving lives and increasing the value. He has truly left a lasting mark on our state and all Floridians should be grateful for his efforts to increase access to high quality care.”

“Bruce is a true statesman. He was one of the first hospital leaders in the nation to recognize the need for collaboration among hospitals when it came to efforts to improve quality. Bruce urged hospitals to work not as competitors but as partners in ensuring patient safety, and he is a firm supporter of transparency so that patients can be partners in these efforts to improve,” said Rick Pollack, President and CEO of the American Hospital Association.

Rueben indicated he would retire in a letter sent to FHA members earlier this year. Sent in a June 27 email obtained by The News Service of Florida, the letter gives insight into the “challenges” Rueben and his staff faced during his 11-year tenure at the association, including hurricanes, disease outbreaks and “vindictive legislators.”