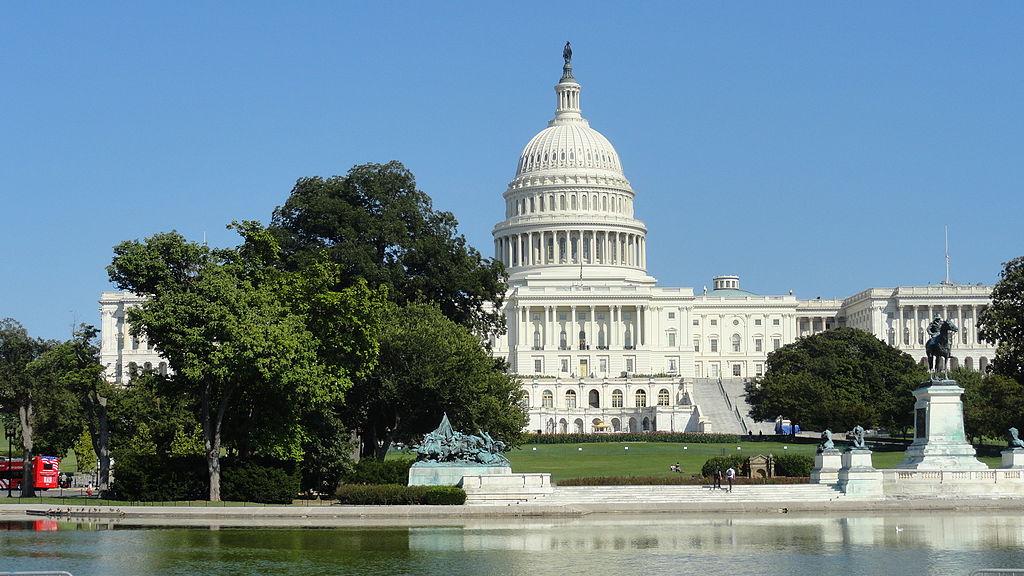 Florida’s share of the coronavirus relief money in the $2.2 trillion federal bailout bill would start with at least $8.3 billion in direct assistance cash for state and local governments.

That’s according to an assessment produced and released Friday by Florida TaxWatch, based on that organization’s initial analysis of the CARES Act. The bill is going to the U.S. House of Representatives Friday, after the Senate approved the package 96-0 on Wednesday.

The package includes $150 billion to help state, local and tribal governments, along with U.S. territories and the District of Columbia, with direct costs associated with combatting the spread of the new coronavirus and the COVID-19 disease it causes.

According to the Florida TaxWatch analysts, Florida’s share of that should be about $8.3 billion, coming within 30 days of President Donald Trump’s signature. That money would be split between state government and large local governments.

The bill also provides other large pots of money available to Florida, local governments, and businesses in Florida, based on population distribution and other formulas. However exact amounts that could be expected in the Sunshine State are not quite as clear as with the state, local and tribal governments’ fund.

The state and local government money can be used for “necessary expenditures incurred due to the public health emergency” caused by the coronavirus outbreak, spent between March 1 and the end of the year. The money cannot be used to supplement appropriations that already had been accounted for in the most recently-approved budgets. Gov. Ron DeSantis has not yet signed Florida’s proposed 2020 state budget.

According to TaxWatch, Florida’s local governments with populations in excess of 500,000, including counties, are eligible to apply for direct aid, which could amount to as much as $3.7 billion. That money would come from Florida’s state share, based on relative populations, which would leave Florida with a minimum of $4.6 billion to be applied at the state level.

In Florida, based on the most recent population estimates available from the U.S. Census bureau, that would mean that 12 Florida counties would qualify for the local funds: Miami-Dade, Broward, Palm Beach, Hillsborough, Orange, Pinellas, Duval, Lee, Polk, Brevard, Volusia, and Pasco.

The bill also would provide an additional $45 billion for the Disaster Relief Fund for the immediate needs of state and local governments nationally. There also is $30.75 billion for an Education Stabilization Fund for states, which includes $13.5 billion for formula grants for school districts, $14.25 billion for higher education institutions, and $3 billion to be split up among the 50 governors for discretionary emergency grants to schools. There also is another $31.1 billion in aid for health agencies, transit systems, deployments of the National Guard and election security grants.

Those moneys will have population worked into the formulas for distribution, giving Florida, the nation’s third-most populous state with an estimated 21 million people, significant shares.

There will also be $500 billion in loans available to businesses and state and local governments.

“Along with the $3.8 billion in state reserves, the state appears to be in good shape for COVID-related costs; however, if the expected drop in Florida tax revenue occurs, the state will still be short of paying for other costs that the federal bill will not cover,” Florida TaxWatch concluded in its assessment.