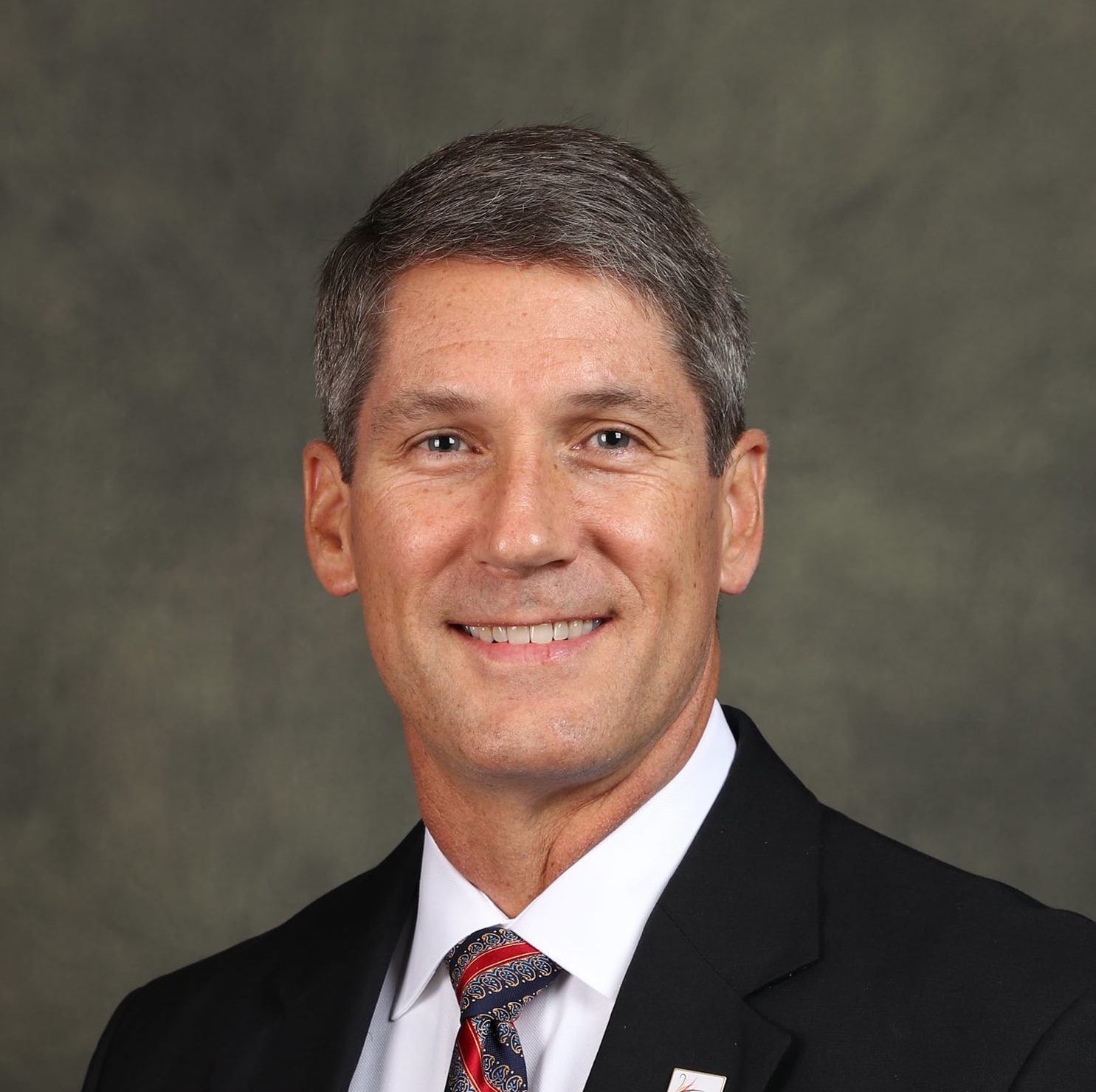 Lakeland Republican Scott Franklin raked in the cash during just two weeks of fundraising, according to the most recent campaign finance data filed with the Federal Division of Elections.

Franklin is running against incumbent U.S. Rep. Ross Spano in Florida’s 15th Congressional District. He raised nearly $267,000 in just 15-days, according to reports covering the first quarter of 2020.

But Franklin, a current Lakeland City Commissioner, entered the race March 16, giving him just over two weeks to bring in campaign cash for the quarter. His haul includes a $160,000 personal loan to the campaign.

Spano has not yet filed his first-quarter fundraising activity, but his fundraising track record this election cycle suggests he might not be doing so hot.

Spano’s fundraising activity has been shaky, at best. As of the end of December, Spano had less than $125,000 on hand, with more than $83,000 in debt. That means his campaign was worth just over $41,000, a paltry sum for an incumbent congressional candidate. By comparison, Democratic U.S. Rep. Charlie Crist in nearby District 13 had nearly $3 million on hand.

Franklin’s fundraising activity suggests he might be finding ways to overcome new challenges in the age of COVID-19. Spano suspended all of his campaign activity the same day Franklin entered the race and extended that suspension this week without indicating when he might resume.

“I will continue to focus solely on providing the necessary resources to help my constituents stay healthy and to revive the economy by assisting small businesses, employees, and families,” Spano said earlier this week.

He blasted Franklin for entering the race amid a global pandemic.

“I find it unsettling that Scott Franklin would choose to launch a campaign during these trying times,” Spano said after Franklin entered the race.

Spano is also already facing a credible challenge on the left from either Rep. Adam Hattersley or former news anchor Alan Cohn. The two Democrats are running for their party’s nomination, and the winner would have faced Spano or Franklin in the November general election.

Neither Hattersley nor Cohn have released their updated fundraising numbers, but as of Dec. 31 had raised $274,000 and $190,000 respectively in the fourth quarter of 2019, pre-coronavirus.

Spano faces an onslaught of criticism stemming from illegal loans he accepted from friends during his 2018 campaign. Spano borrowed $70,000 from Karen Hunt and $110,000 from Cary Carreno through four personal loans. He then contributed the money to Ross Spano for Congress through installments between May 3 and Oct. 29.

The Democratic Congressional Campaign Committee has consistently made Spano’s loans an issue in the race, which is one of the DCCC’s top 2020 targets to flip blue.

Franklin is the managing partner of BKS Partners and former president and CEO of Lanier Upshaw, a regional insurance and risk management agency in Lakeland. He’s also a retired naval aviator and served 14 years on active duty and another 12 in the reserves.

Franklin has lived in Lakeland, which is included in Florida’s 15th Congressional District in addition to east Hillsborough County, for more than 40 years.

The congressional primary is August 18.