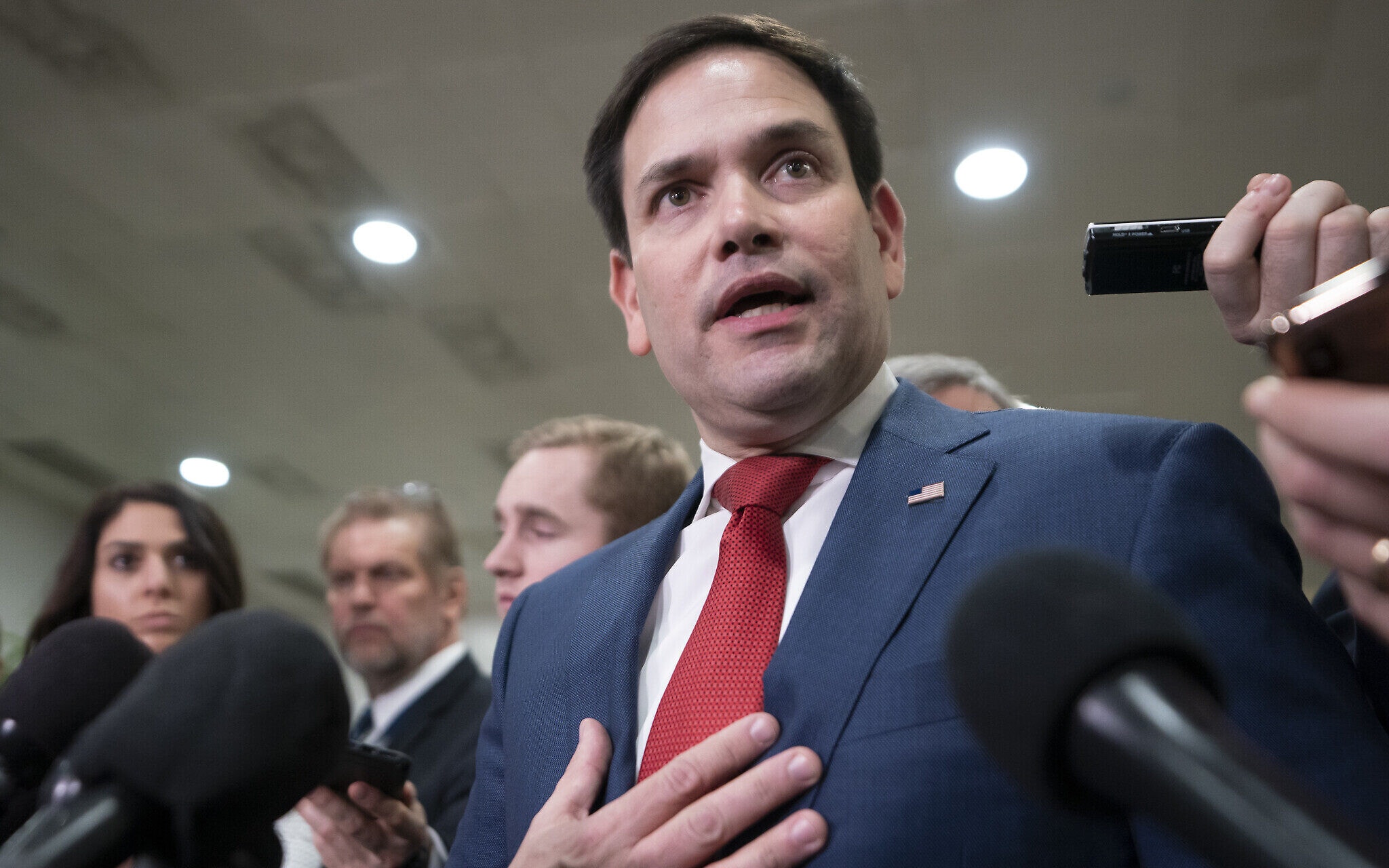 The Senator maintained some shutdown measures will need to be pulled back before that point.

U.S. Sen. Marco Rubio says he supports the state’s efforts to begin reopening the economy. But he warned Floridians Wednesday that a full return to normal remains a long way off.

Part of Wednesday’s talk centered around comments from Gov. Ron DeSantis previewing a phased reopening of the state.

“How does this even look with reopening, considering that the amount of individual cases we’re still seeing, we’re just expanding as far as test sites are concerned?” Jones asked the Senators.

“I think we’re moving too fast but I don’t know if you all see it differently.”

Braynon said he’s in favor of a plan regarding how to restart the economy. But he argues several factors make that conversation more difficult than it may seem to some.

For instance, how do parents go back to work with schools closed?

“It’s the child care provider for most people,” Braynon said of those schools.

“If my kids can’t go to school, how can I go back to work? What am I supposed to do if my kids don’t have school? So I think all of those things have to be considered when we talk about reopening.”

Rubio agreed that the reality of reopening could be tricky.

“The teachers or the camp people are going to say, ‘Well, if you’re going to order us back to work, you’re putting our life in danger unless we have protective gear and we have testing and so forth,'” Rubio added.

“I do think there are some basic elements that need [to be] touched on. Obviously, the vaccine, until we get to that point, life’s not going to get back to normal.”

That vaccine is anywhere from a few months to more than a year away, according to experts. While Rubio argued a return to pre-coronavirus normalcy may be a ways off, he reiterated a point he made earlier this month, that current shutdown measures can’t go on forever.

“What is the goal? Why are we doing social distancing?” Rubio asked.

“If the answer is to have zero infections, well, as long as there’s no immunity the number is never going to be zero. The reason why we’re doing all this is we couldn’t have our hospitals and our health care system get overwhelmed. But the other questions we have to ask ourselves (are,) ‘How long can we sustain it?’ I mean, we can’t stay the way we are right now indefinitely.”

Florida’s hospital capacity has not been overrun thanks to the partial shutdown of the economy. While a full reopening would present the same danger officials worried about in recent weeks, some have argued that a partial reopening should proceed to allow individuals to get back to work — with social distancing measures intact.

“There is no easy answer,” Rubio said. “We don’t have a lot of good options right now either way.”

Braynon said he would reserve judgment on whether the state is opening too rapidly until seeing a full plan from the Governor.

“Here in Florida, we haven’t moved yet,” Braynon said Wednesday.

“I’m going to reserve any judgment on whether we’re moving too fast or anything until I hear something.”

But while statewide guidance has not been announced, several municipalities have gone forward with a partial reopening of parks, marinas and even beaches in some cases.

Braynon did agree those conversations should continue, but should be driven by data to ensure those moves do not lead to another spike in cases.

“I do agree that we need to figure out how to restart and reopen our economy. I think people can differ in opinion on what that looks like, but I think there are a few things that we can all agree on, which is that testing has to be a part of this reopening, social distancing has to continue until we’ve got a vaccination.”

Rubio agreed, saying that widely available rapid testing would allow even more areas of society to be reopened.

DeSantis has said he will outline the state’s plan to reopen the state Wednesday.

previousSelmon Expressway tolls to increase in 2021