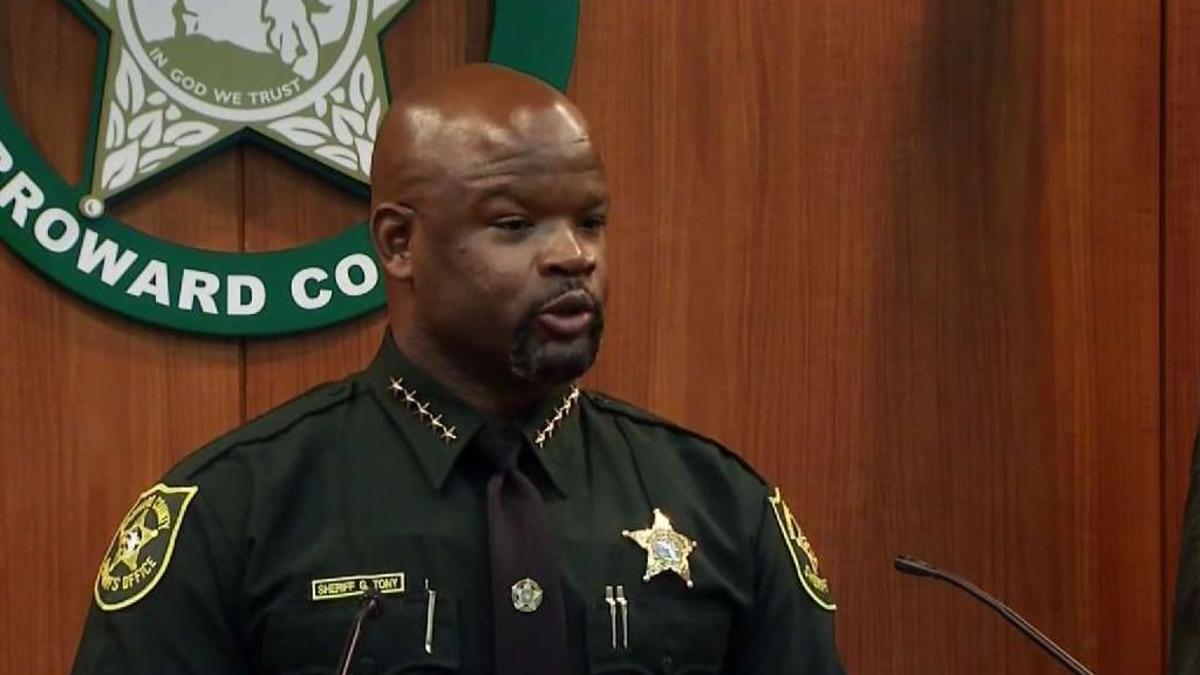 Those donations came in prior to reports Tony was cleared after shooting and killing a man at 14 years old.

Those contributions came in prior to recent reports that Tony shot and killed a man when he was 14 years old. Tony was cleared in that shooting and the records were sealed, meaning the information did not come out in background checks prior to his appointment as Sheriff.

Tony has worked to weather the storm since the early May report from the Florida Bulldog reported documented newspaper accounts from the 1993 incident.

The Sheriff’s April numbers show he was in good shape financially prior to those revelations.

Tony’s campaign has now raised more than $155,000. Broward First, a political committee supporting Tony’s bid, has brought in another $956,000.

That’s well ahead of the next highest fundraiser in the race: Tony’s predecessor at the Broward Sheriff’s Office (BSO), Scott Israel. Israel has collected more than $137,000 in an effort to regain his job, which he lost when Gov. Ron DeSantis suspended him last year.

“In the 15 months since taking office, Sheriff Gregory Tony has put his head down and got to work reforming the BSO, making it more responsive to the community, and keeping people safe, after years of incompetent leadership from the past holder of the office,” said Jerrick Grant, Tony’s campaign manager.

“From the great progress he’s made, and with these unrivaled fundraising numbers, Sheriff Tony’s campaign is in a strong position to take his message directly to the voters and win the primary on August 18.”

Tony told Florida Politics the reports on that 1993 shooting would not cause him to reevaluate his candidacy.

“This community deserves better than political agendas and people seeking to benefit themselves.”

It’s unclear how the incident will register with voters — and donors — going forward.

Tony took over after DeSantis suspended Israel. The Governor cited BSO’s handling of the Parkland shooting and Fort Lauderdale Airport shooting in suspending Israel. After an October review by the Senate, Israel was formally removed from that position.

He has vowed to take the fight to voters by running for the post again in 2020. Tony has not yet had to face the voters of Broward County.

The two have remained atop the fundraising race during the contest, with Tony keeping up a large lead.