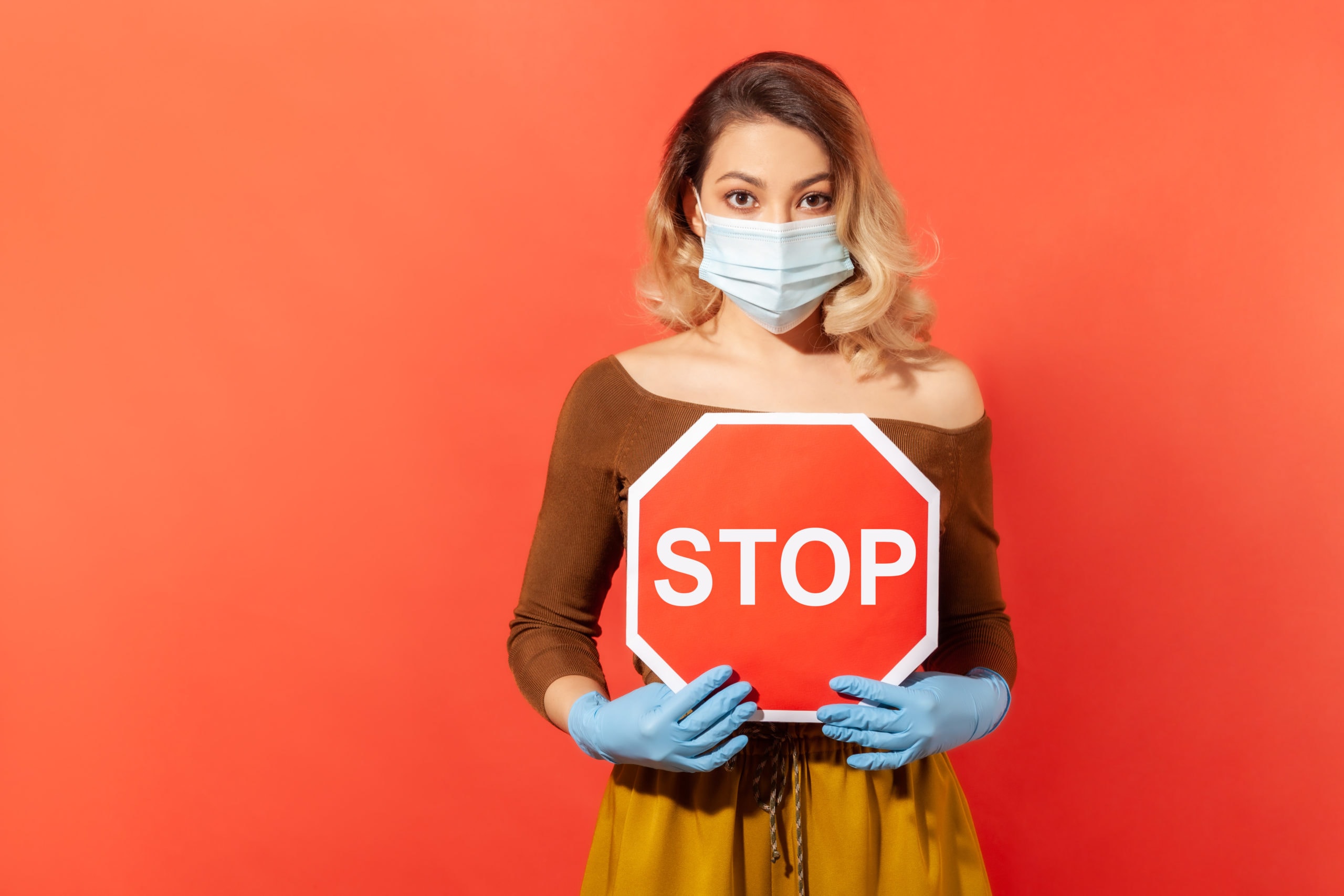 The Palm Beach County Commission has voted unanimously to require face masks in public, joining other nearby jurisdictions in making that move.

The vote came as U.S. Rep. Lois Frankel, who represents portions of the county, accused federal and state officials of mismanaging the crisis.

“Our goal is not to arrest citizens,” said County Administrator Verdenia Baker. “It’s to encourage citizens and help them help protect all of us to keep our county moving forward.”

State and local officials have expressed concern about Palm Beach’s recent rise in cases. The county has paused moving forward with some additional reopening measures and now will carve out a new order mandating face masks.

That order is expected to mirror a similar order in Miami-Dade County.

Frankel praised the move in a Tuesday Zoom conference hosted by the Florida LGBTQ+ Democratic Caucus. She also had harsh words for both President Donald Trump and Gov. Ron DeSantis as cases have risen in the U.S. and Florida in recent weeks.

“This country is short of a lot of the tools that we need to contain this virus. Why is that?” Frankel asked.

“It’s because of our President.”

She continued, calling Trump a “COVID denier” as Trump has suggested slowing down testing nationwide.

“At this point, I think he realizes that his leadership has been so terrible,” Frankel added. Unless, maybe, I don’t know, he’s not that sane so maybe he doesn’t realize it.”

She was also unsparing in her assessment of the Governor.

“It’s unfortunate for us, because we have Ron DeSantis as our Governor,” Frankel said.

Democrats have consistently criticized Florida’s approach, even as cases began falling a few months into the crisis. That story has been different in recent weeks.

So far, Palm Beach County is not fully undoing any of its reopening measures. Surgeon General Scott Rivkees has said the recent trends are troubling, however.