Joe Henderson: Once trust is lost, it's hard to get it back 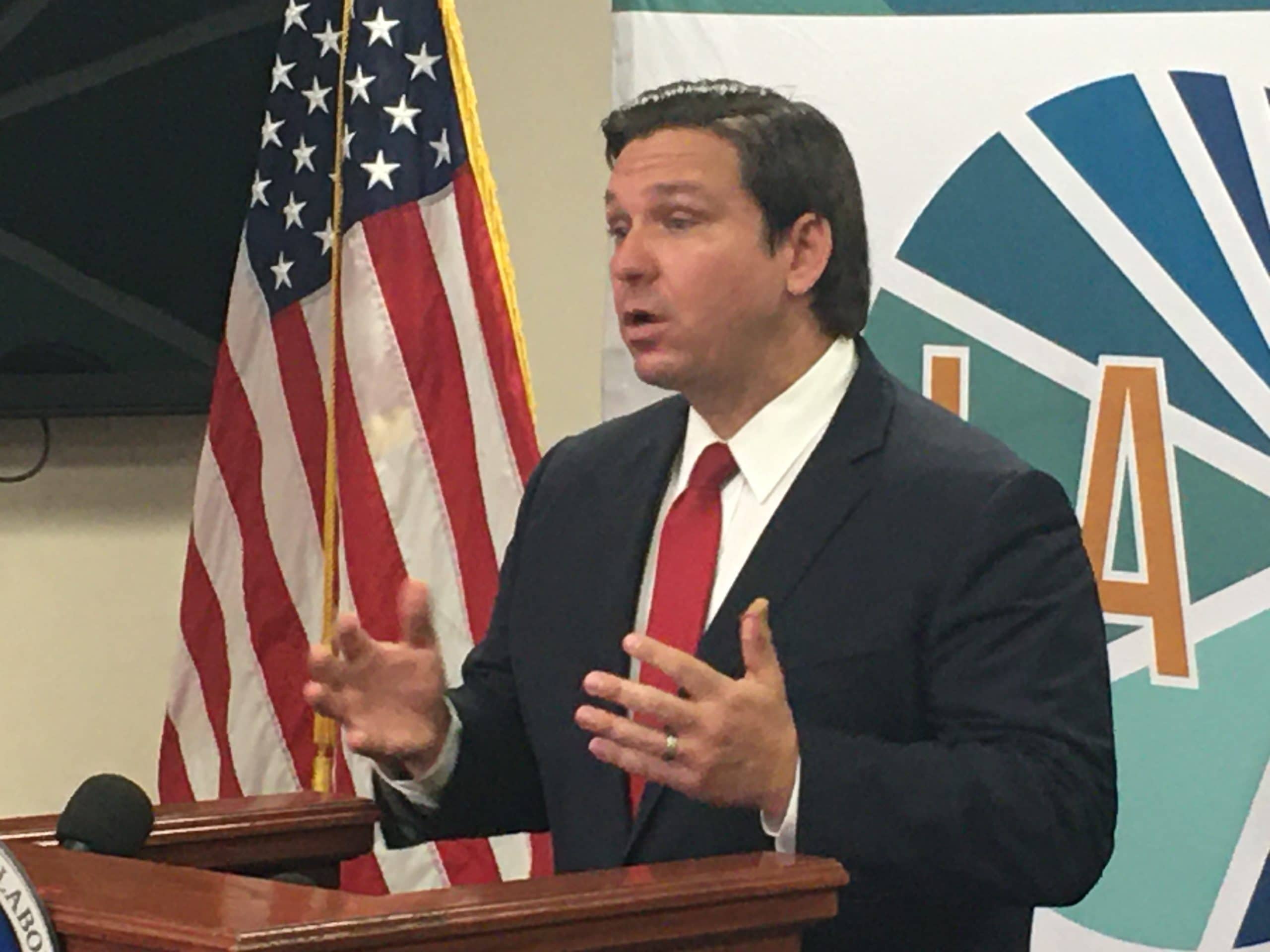 If people stop believing in an elected leader, it’s tough for that person to regain public trust. I think Gov. Ron DeSantis is close to learning first-hand how true that can be.

Just a week ago, DeSantis said he believed the COVID-19 pandemic had “stabilized” in Florida, but in the following days, new infections rose to terrifying levels. The state recorded more than 15,000 new cases Sunday, the highest for any state so far, plus more than 12,000 new cases Monday.

He hasn’t issued a mandatory mask mandate because he said people can be trusted to make smart decisions. But as the virus spread through the 18-44 age group, the Governor declared, “you can’t control…they’re younger people. They’re going to do what they’re going to do.”

I mention this because of Monday’s news that DeSantis requested FEMA send 1,500 nurses to Florida’s beleaguered hospitals. OK, that’s a prudent move – but DeSantis made the request on July 3, days before he said the virus rate had stabilized.

So, how do we know that the words coming out of his mouth today will be backed up by facts tomorrow?

The state’s determination to open schools is another example.

Schools have been “ordered” to reopen next month, but all that did was create more confusion. Education Commissioner Richard Corcoran acknowledged the ultimate authority for that rests with local school boards.

But here’s the statement that showed a disconnect with reality. In the Miami Herald, DeSantis said that if his young children were old enough to attend classes, “I would not hesitate putting them in, in terms of the risk.”

He said those under 18 who test positive for COVID-19 are “substantially less likely to be hospitalized for coronavirus than for seasonal influenza.”

Yeah, but what about the teachers and administrators? Or front-office support? Or the cafeteria workers? The bus drivers and custodians? If a teacher tests positive, will students need to be quarantined?

And if young people are going to “do what they do,” how can anyone feel comfortable about 2,000 kids in a large public high school wearing masks? Or practicing social distancing?

Everyone wants this to be over, but impatience can be catastrophic. And frankly, DeSantis often appears impatient. That can lead, as we have seen, to pronouncements that confuse the public and erodes confidence.

Granted, this is an unprecedented time, but people judge leaders by how they handle a crisis.

We remember how then-Gov. Rick Scott stepped up when major hurricanes had Florida in their crosshairs. He never tried to minimize the threat we faced from those monstrous storms. Scott was a constant presence during those times, reassuring the public that he was on top of the situation.

I mean, when Scott showed up in his Navy ball cap, Floridians knew that stuff was about to get real. No one believed Scott could make the hurricane go away, of course. But they knew he gave them facts they needed to possibly save their lives.

Once they find they aren’t receiving that, who knows if they will ever again believe what they are told?