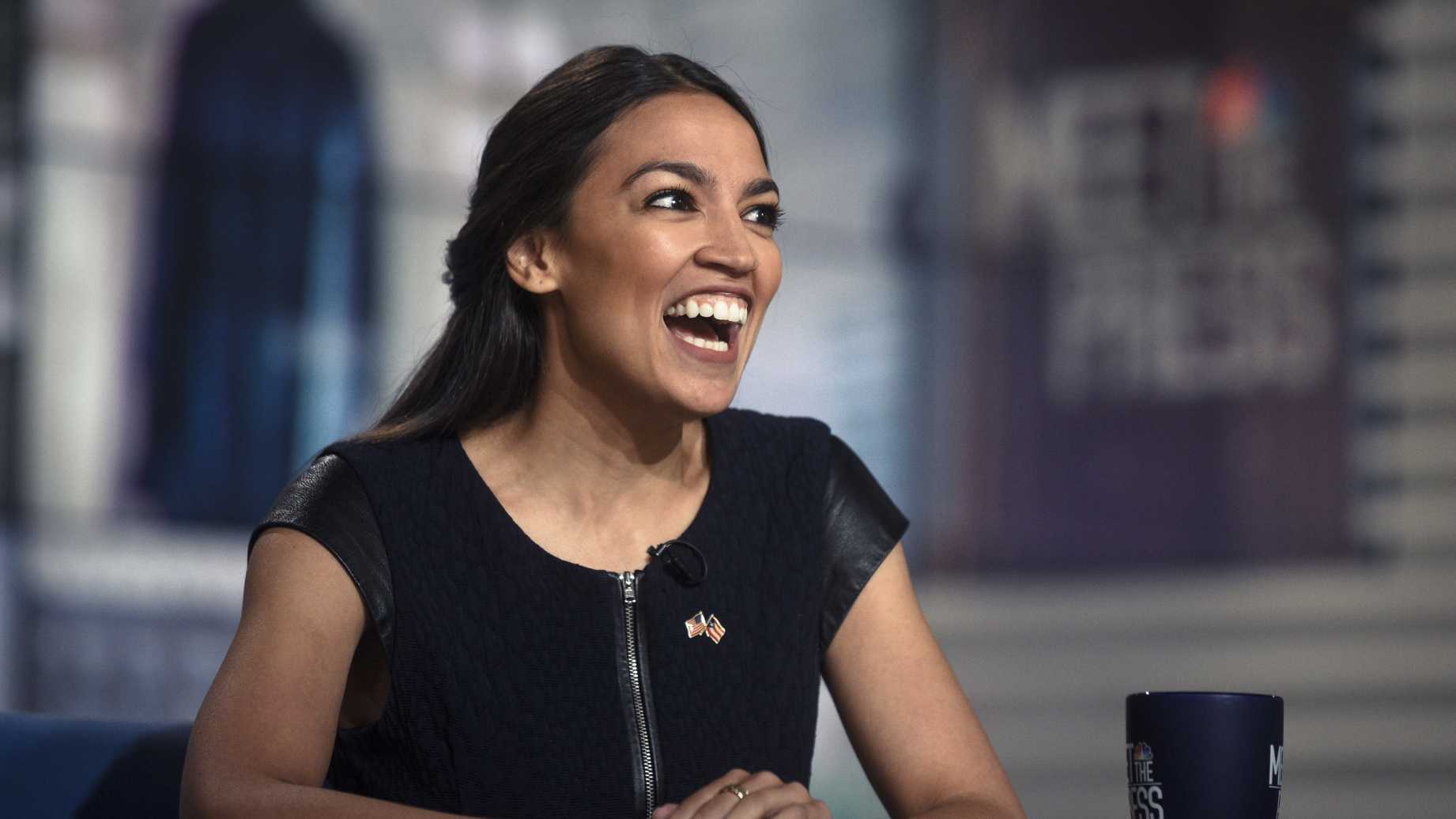 There was some divergence on what Yoho said Wednesday.

A Florida Congressman attempted on Wednesday to contextualize and mitigate fallout from an incident with a colleague, but his words didn’t resolve the situation.

But the Congresswoman rejected those overtures in a tweet saying that Yoho’s words weren’t even an apology.

“Republican responds to calling a colleague “disgusting” & a “f—ing b*tch” w/ “I cannot apologize for my passion” and blaming others. I will not teach my nieces and young people watching that this an apology, and what they should learn to accept. Yoho is refusing responsibility.”

The disconnect on the apology continues a narrative in which the two can’t even agree on what was said. Some said he called AOC a “f***ing b**ch.” Yoho said he thought her ideology was “bull sh*t.”

“It was the word BS. I said it’s a bunch of BS about her policies,” Yoho told News4Jax.

Whatever the case, an emotional Yoho attempted, one could argue, to clean up the “strife” he “injected into an already contentious congress.” However, his comments offered as much self-justification for his “passion” as conciliation for anything he said.

The Congressman said “the offensive name-calling words attributed to me by the press were never spoken to my colleagues and if they were construed that way, I apologize for their misunderstanding.”

“It is true that we disagree on policies and visions for America,” Yoho said, “but that does not mean we should be disrespectful.”

“I will commit to each of you that I will conduct myself from a place of passion and understanding that policy and political disagreement be vigorously debated,” Yoho said, adding that he “cannot apologize for my passion, or loving my God, or my family.”