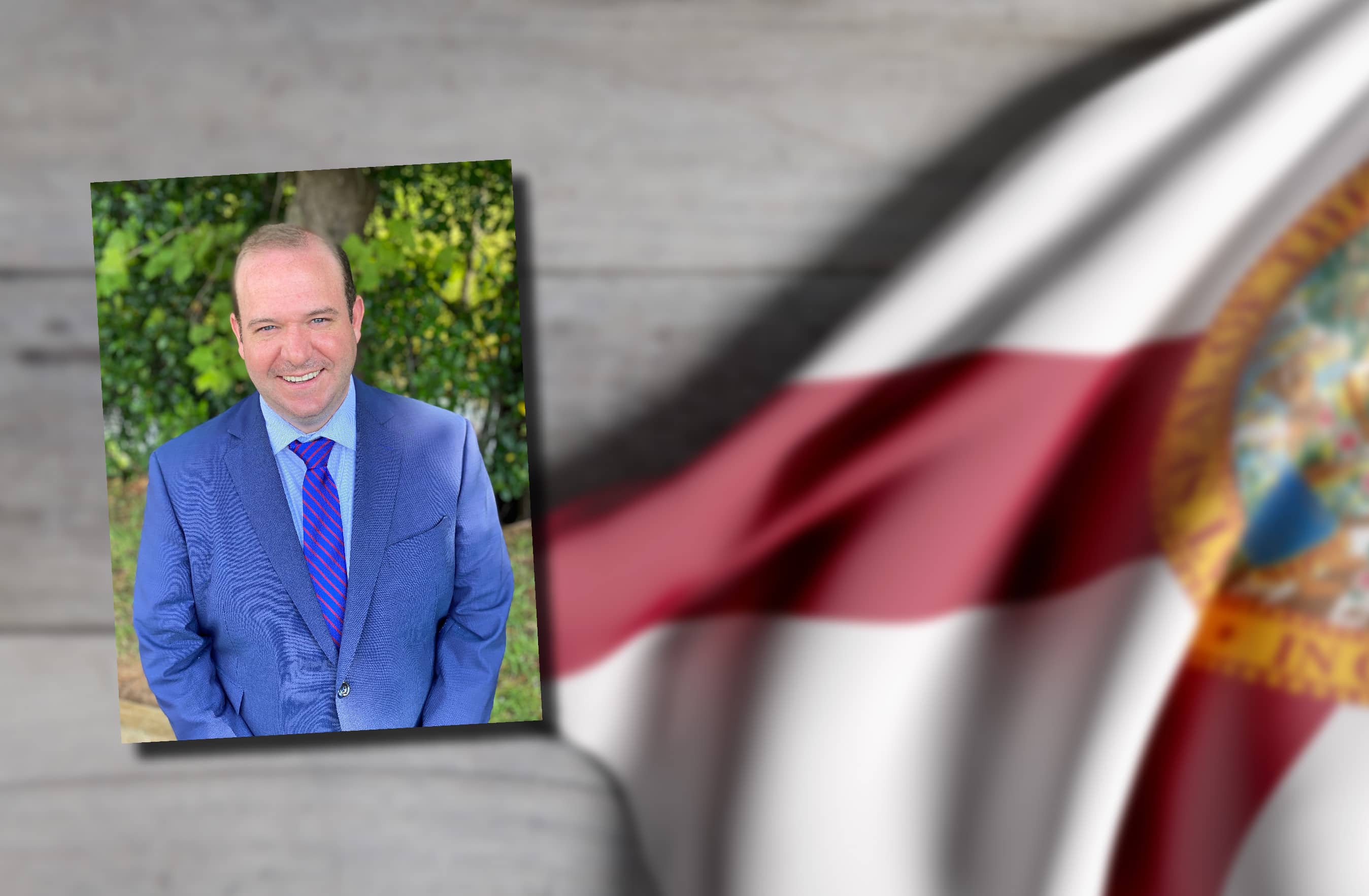 Philpot will take the reigns in September.

The Florida Health Care Association announced Monday that it has hired Toby Philpot to serve as its chief lobbyist.

“On behalf of everyone at FHCA, we are delighted to welcome Toby to our team,” said Emmett Reed, executive director for FHCA. “We are confident that his knowledge and expertise will make him an asset to our association and contribute to realizing our members’ goals to continuously improve quality in our state’s nursing centers.”

Philpot succeeds Bob Asztalos, who is retiring after 30 years at FHCA. He will take over the position in September.

“I’m honored to step into the role of chief lobbyist for FHCA and work with such a skilled team that has historically improved the lives of seniors across the state,” Philpot said. “I truly look forward to using my policy background to advocate for FHCA’s priority issues and serve Florida’s growing elderly population.”

Philpot comes to FHCA from the Agency for Health Care Administration, where he has served as Chief of Staff since 2015. Other health care experience includes worker as director of government relations for Health Management Associates.

Additionally, Philpot is a former chief of staff at the Florida Lottery; a former political director for former Senate President Mike Haridopolos; and a former deputy legislative affairs director for the Florida Department of Transportation.

At FHCA, Philpot will be tasked with managing all aspects of FHCA’s agenda in the legislative and executive branches of state government. The association advocate on a variety of issues, including Medicaid reimbursements for nursing home care.

Philpot, a University of Florida alumnus, will also oversee FHCA’s Emergency Response Team and their activities to support Florida’s long-term care facilities during states of emergency, including severe hurricanes.

The hire comes about a month after Asztalos announced he would be retiring as chief lobbyist/emergency response coordinator.

The longtime advocate is ending his FHCA career on a high note, having secured a $105 million Medicaid funding increase for nursing center care in the final 2020-21 budget. This leaves most of the reimbursement intact, despite the push for significant cuts due to economic constraints from the COVID-19 pandemic.

Asztalos, a retired U.S. Navy Senior Chief who also served as chair of the Florida Veterans Foundation last year, will officially step down on Sept. 30, though he will remain available to assist with Philpot’s transition through the end of the year.

FHCA, founded in 1954, is the state’s leading advocacy group for elder care issues. The federation represents more than 80% of the state’s nursing centers. Its membership includes more than 1,000 individuals and nearly 600 long term care centers.