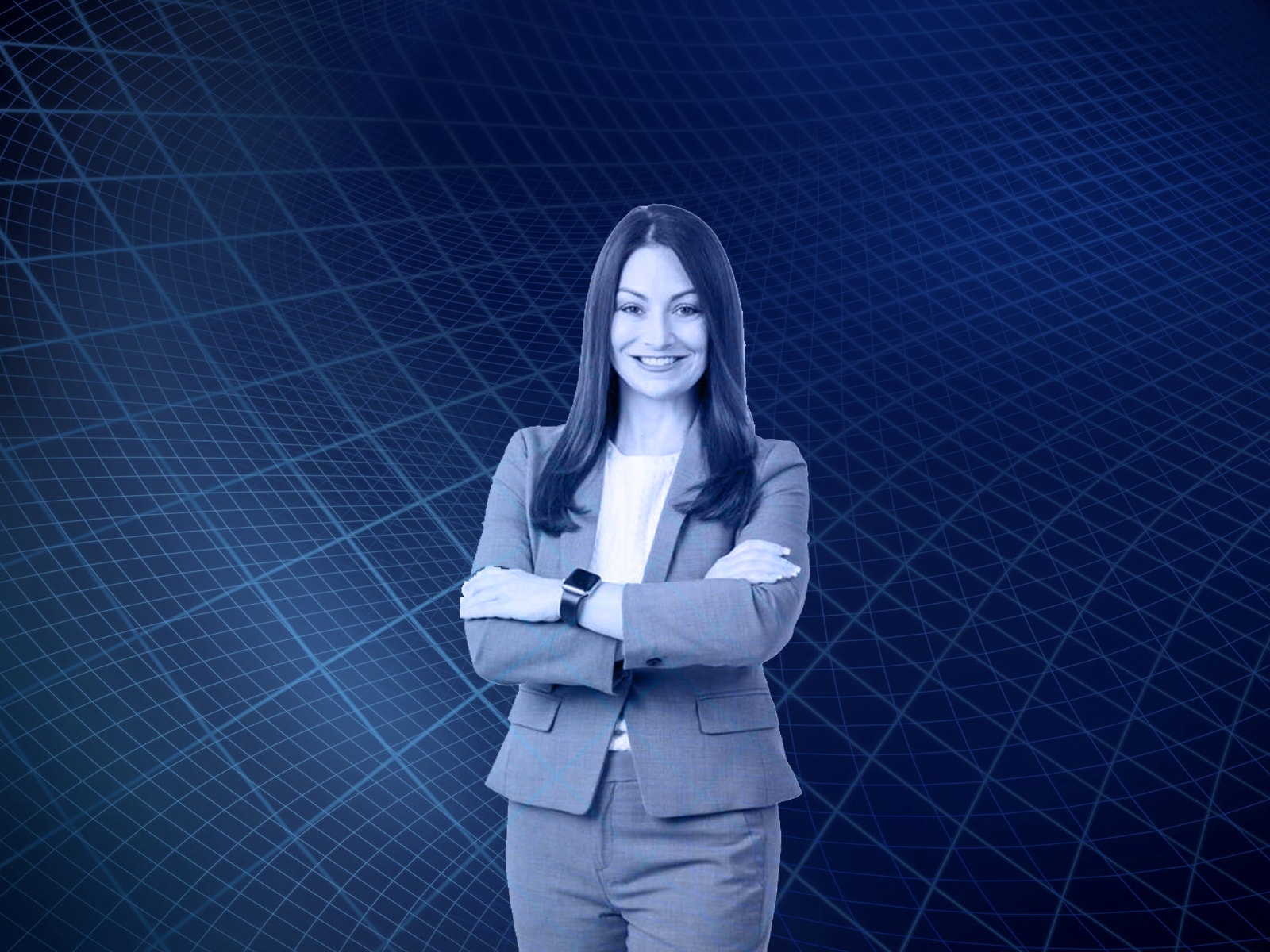 "Joe called it. We're in a battle for the soul of the nation," Fried said.

Florida’s top Democrat got some speaking time Tuesday night in front of a national audience at the Democratic National Convention.

Nikki Fried, the state’s Commissioner of Agriculture and Consumer Services, was part of what was called a “new kind of convention keynote.”

In this novel capacity, the commissioner spoke with 16 other rising stars in the party, such as former Georgia gubernatorial candidate Stacey Abrams and U.S. Rep. Conor Lamb of Pennsylvania. Sometimes they all spoke at once.

Fried, elected in 2018, has been linked with potential runs for higher office. As tensions deepened between the commissioner and Republican Gov. Ron DeSantis, the commissioner has admitted she was “looking at” a run for Governor in 2022.

In that context, the DNC spot, though brief, was an audition for a bigger stage in one sense, but a supporting role in others.

Fried got her moment in the sun, along with various state legislators and the like from other states, but in jump-cut mode, to showcase some of the party’s rising stars before Abrams got to make the close.

“Make no mistake, it didn’t have to be this bad,” Fried said, in a bit of an indictment of the President’s virus response. But Trump “didn’t listen to the experts.”

Others took up the message from there.

Fried got a couple more lines in, interstitial threads in a larger tapestry.

“Joe called it. We’re in a battle for the soul of the nation,” Fried said.

The pols got to extol themselves briefly, with Fried mentioning that she was a “Democrat elected Commissioner of Agriculture, the first time in three decades.”

Of course, whether she runs for reelection, or something else, is an open question.

The candidates rotated lines in a soft-focus biographical bit about Biden, and Fried got a sentence in there about Democratic nominee.

“He knows what it’s like to thank God you have health care,” Fried said.

The commissioner also got to extol Florida’s approach to climate change.

“In Florida, on the front lines of our climate crisis, we’re looking to produce more renewable energy and shrink our carbon footprint,” the commissioner said.