Donald Trump said of virus, ‘I wanted to always play it down’ 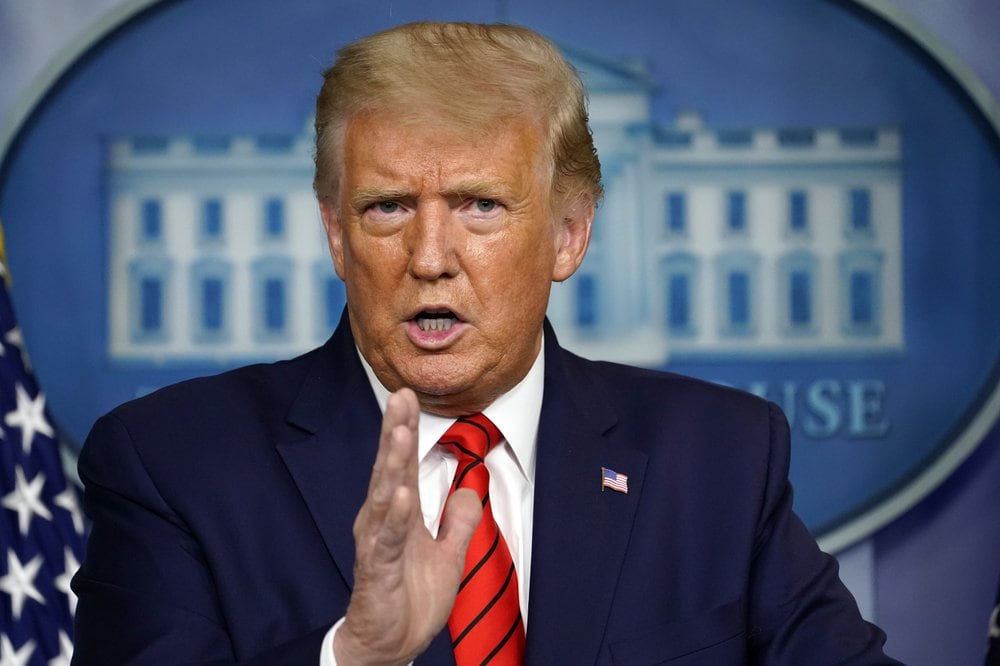 President Donald Trump seemed to understand the severity of the coronavirus threat even as he was telling the nation that the virus was no worse than the seasonal flu and insisting that the U.S. government had it totally under control, according to a new book by journalist Bob Woodward.

“You just breathe the air and that’s how it’s passed,” Trump said in a Feb. 7 call with Woodward. “And so that’s a very tricky one. That’s a very delicate one. It’s also more deadly than even your strenuous flu.”

“This is deadly stuff,” the president repeated for emphasis.

Trump told Woodward on March 19 that he deliberately minimized the danger. “I wanted to always play it down,” the President said.

The Washington Post, where Woodward serves as associate editor, reported excerpts of the book, “Rage” on Wednesday, as did CNN. The book also covers race relations, diplomacy with North Korea and a range of other issues that have arisen during the past two years.

The book is based in part on 18 interviews that Woodward conducted with Trump between December and July.

“Trump never did seem willing to fully mobilize the federal government and continually seemed to push problems off on the states,” Woodward writes. “There was no real management theory of the case or how to organize a massive enterprise to deal with one of the most complex emergencies the United States had ever faced.”

White House press secretary Kayleigh McEnany said the President’s words to the public were designed to express confidence and calm at a time of insurmountable challenges.

“The President has never lied to the American public on COVID. The President was expressing calm and his actions reflect that,” McEnany said.

McEnany took questions about the book during a briefing at the White House on Wednesday. She said his actions reflect that he took COVID-19 seriously.