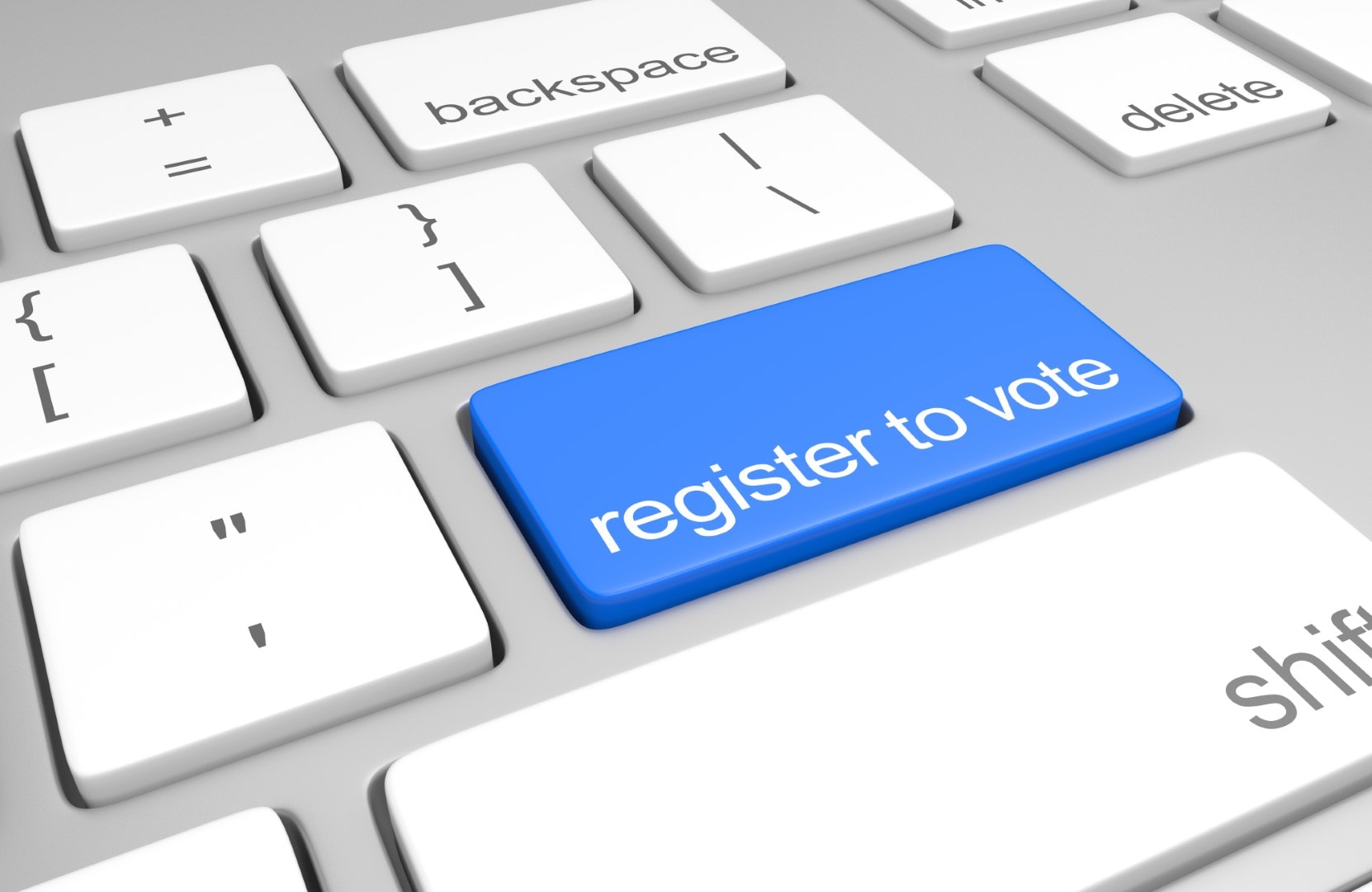 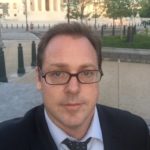 Voting is one of the most powerful actions that citizens can undertake. Our responsibility to improve our collective wellbeing and affect change by participating in the democratic process starts with registering to vote.

But an unknown number of Floridians have had their rights denied because the state’s online voter registration (OVR) website has a history of crashing at critical points, suspiciously just before or on the deadline to register.

As non-partisan organizations, campaigns, and political parties ramp up their voter registration efforts and encourage people to register online in the midst of this COVID-19 pandemic, the state will see a barrage of activity on its fragile voter registration website.

Most recently, it failed on March 29, shortly after the presidential preference primaries. In every instance, Floridians were shut out of a critical step necessary to participate in our democracy.

We can expect the unique challenges of this cycle to exacerbate online registration problems. Although there has been a lag in registrations, we can reasonably expect an increase in last-minute activity as the deadline to register for the upcoming election on October 5 draws nearer.

A large influx of new registrants is expected in the coming weeks as a result of the state’s sending postcards this week that drive to several million eligible unregistered voters to use the online registration site.

With record turnout expected this year, the state may not be able to handle the surge of registrants unless officials act now to ensure the system is stable and prepared.

Gov. Ron DeSantis, Secretary of State Laurel Lee, and state election officials have an obligation to improve voters’ confidence that previous problems with the OVR system have been fixed and provide a clear plan to accommodate voters if problems arise.

For the last three years, All Voting is Local and other voting rights advocates have asked state officials about the security and stability of the OVR system, including sending two public records requests to the Secretary of State’s office.

While the first request in 2017 was largely ignored, this past May, the Secretary of State’s office finally began to provide documents in response to public records requests made in September of 2019. The records revealed that county election supervisors contacted the state about user issues with the system but do not say why the system had problems.

We all have a right to know if the technical problems that plagued the OVR system and disenfranchised Floridians in the past have been fixed. We deserve to know what officials are doing to ensure problems don’t persist and what they will do if the site breaks down again. Will the state perform stress tests by independent third parties to ensure the system can handle a higher volume of use? There are credible independent organizations willing to do this work for free.

No aspiring voter should be silenced because the state can’t maintain a functioning website. The right to vote is enshrined in the U.S. Constitution and serves as the bedrock of our democracy.

For the countless number of Floridians who will be 18 by Election Day or that decided to re-engage by participating in our democratic process, we owe them a seamless voting experience that begins with their registration. Gov. DeSantis and Secretary of State Lee must fix the OVR system.

Nobody should be silenced because the state can’t do its job.