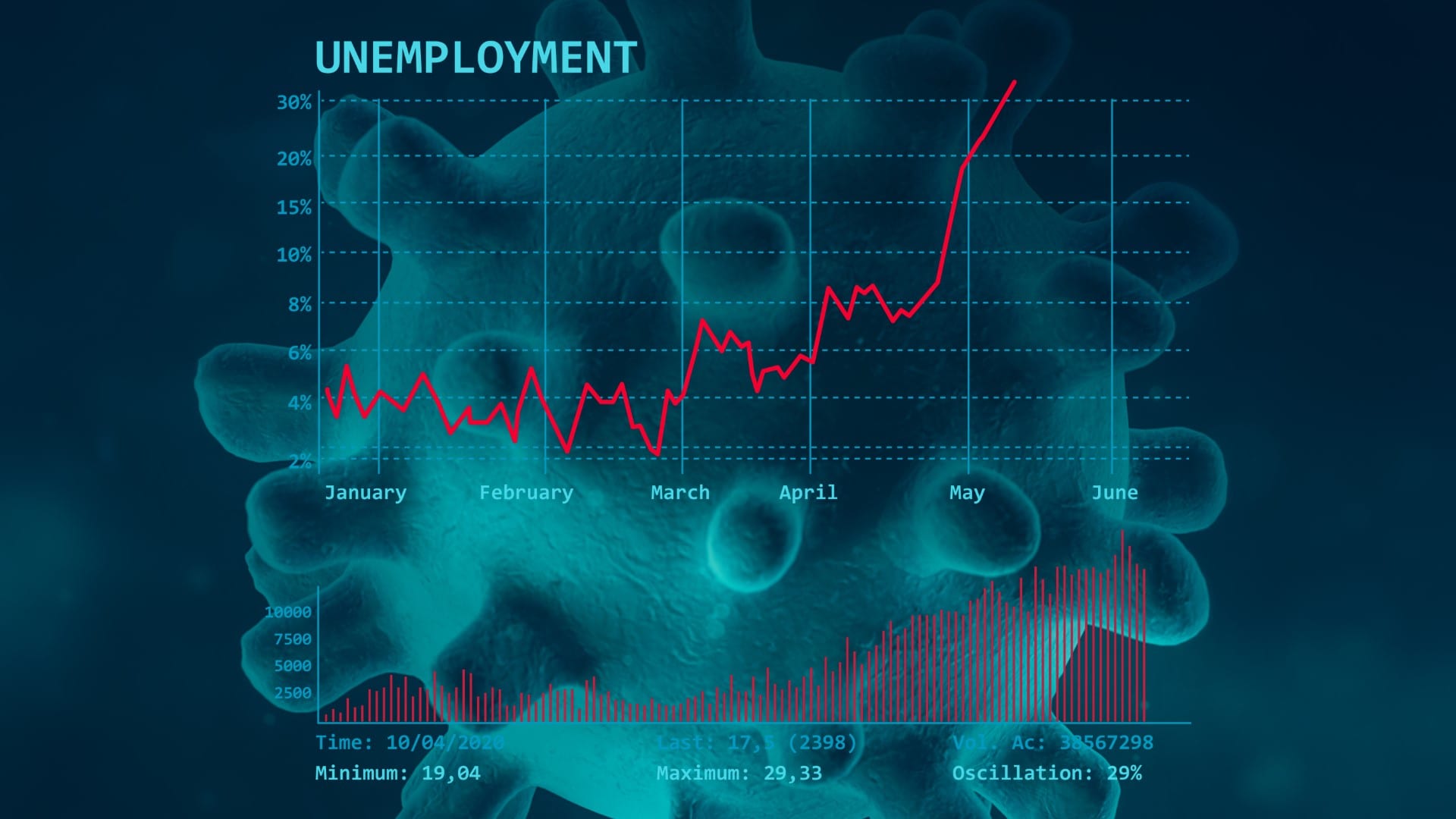 The U.S. Department of Labor estimated 40,200 new unemployment claims were filed in Florida during the week that ended Oct. 3, up from 32,373 the prior week. The new total was the largest number for one week since the start of September and since Gov. Ron DeSantis lifted most business restrictions tied to the coronavirus pandemic.

Despite the Governor’s economic-development push, Disney World, Universal Florida and Baggage Airline Guest Services announced thousands of new layoffs this week in Central Florida, the Regal cinema chain suspended operations at all movie theaters, including the 48 locations in Florida, and the P.F. Chang’s restaurant chain further cut hours of nearly 800 employees across the state.

Meanwhile, Democrats in the Florida House and Senate on Thursday announced a proposal for the 2021 legislative session aimed at revamping the state’s unemployment system, which was overwhelmed this year when the pandemic caused massive job losses.

“This system was designed under the premise that every applicant was a fraud, and there are so many hurdles and barriers to success that still exist,” Sen. Janet Cruz said.

The proposal, which includes some measures that have been unsuccessfully pitched in the past, seeks to double unemployment benefits that now provide up to $275 a week of assistance for 12 weeks. The proposal would also broaden the definition of unemployment to allow more people to qualify for assistance, backdate claims to the time when people were let go from their jobs and expand how people can apply for relief.

“The broken unemployment system hasn’t only made it very difficult to access your benefits that are rightfully yours, but it also has created a scenario where Florida didn’t even qualify for some federal benefits because we weren’t paying enough into the system,” Rep. Anna Eskamani said. “Specifically, I’m referencing the (federal) Lost Wages Assistance Program, which Florida only received four out of six weeks because we were not paying enough state dollars into unemployment to qualify for the additional $300 per person from the federal government.”

The proposal also would require annual reviews of the state’s CONNECT online unemployment system by a new ombudsman, who would be similar to Florida’s insurance consumer advocate.

DeSantis, who has called CONNECT a “jalopy,” has directed an audit into the creation of the $77.9 million system, which went live in 2013. DeSantis has also asserted there had been an “animating philosophy” in putting the CONNECT system together to discourage people from seeking jobless benefits.

The state Department of Economic Opportunity, which has received more than 4.18 million claims since mid-March, estimated 753,000 Floridians were out of work in August from a workforce of more than 10.1 million, accounting for a 7.4% jobless rate.

The state rate had peaked at 13.8% in April. September unemployment numbers will be released Oct. 16.

The number of announced layoffs in Florida has been growing for weeks as businesses, particularly in the airline, hotel and leisure industries, have made additional cuts while the state’s vital tourism industry remains a long way from rebounding.

Disney, which announced last week it would let go about 6,700 non-union Florida workers, expects another 8,857 furloughed part-time employees to be laid off at Disney World, according to reports Wednesday.

“We continue to manage our business through challenging times and we again have made the difficult decision to reduce our workforce as we position our business for the future,” Universal Orlando spokesman Tom Schroder said in a statement.

Disney, Universal Orlando and SeaWorld have all reported lighter attendance than anticipated since reopening this summer after being closed in March because of the pandemic.

“Regal will continue to monitor the situation closely and will communicate any future plans to resume operations at the appropriate time, when key markets have more concrete guidance on their reopening status and, in turn, studios are able to bring their pipeline of major releases back to the big screen,” the company said in a news release.

Meanwhile, the state posted a letter Monday from Baggage Airline Guest Services, which provides remote airline check-in and valet services in Central Florida, that said it was letting go 560 employees who had been furloughed between March 20 and July 2.

“We expected the layoffs to be temporary and last less than six months,” the company advised the state, Orange and Osceola counties, Kissimmee and Orlando on Sept. 25. “Since that time, however, the duration and severity of the COVID-19 pandemic, including its impact on the travel business, has required us to reassess our outlook. We remain unsure if and when the company will again staff its positions throughout the Lake Buena Vista region.”