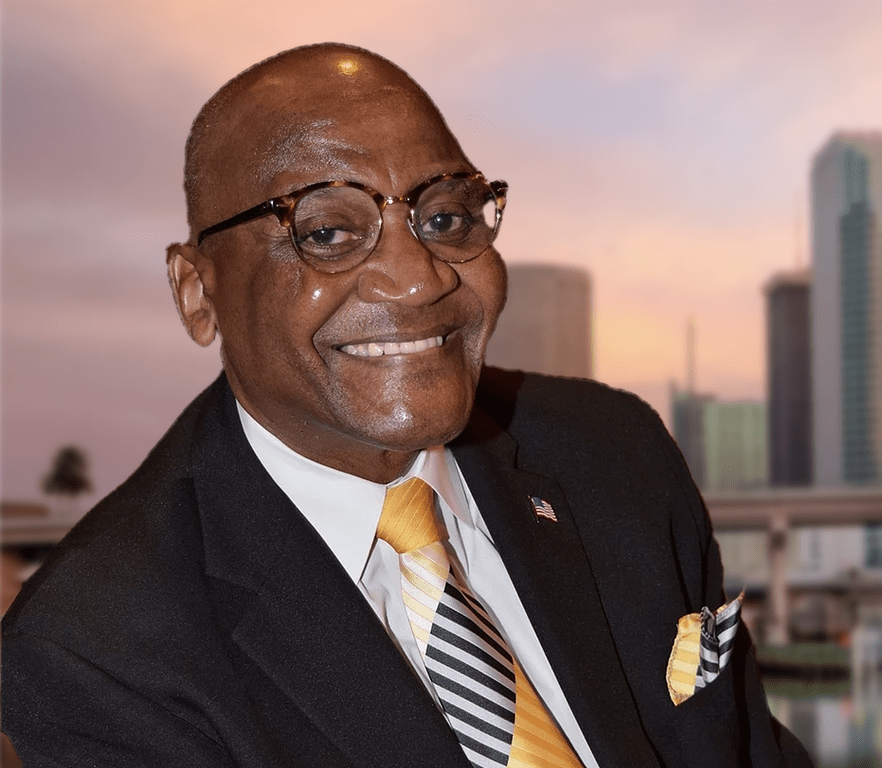 School Board incumbents are facing the wrath of COVID-19.

Henry “Shake” Washington is an even 10 points ahead of Tammy Shamburger, the incumbent Hillsborough County District 5 School Board member, according to a new survey from St. Pete Polls released Friday.

It’s a remarkable lead that shows how the upheaval from the COVID-19 crisis is leaving incumbent School Board members vulnerable this year.

Washington has 42 years experience working for the Hillsborough school district. He held various roles throughout his career, rising through the ranks from instructional assistant to teacher, then to assistant principal, area director and, finally, Area IV Superintendent. He retired in 2017 and is looking to pick his career back up from the School Board dais.

Unseating an incumbent in any race is usually a tall task. But this year, incumbency has put School Board members in peril as parents grow increasingly frustrated over e-learning and previous conversations about whether schools should have reopened in the fall — a contentious issue for which non-incumbents were spared the scars.

While Washington’s lead hit double digits, it’s still not the lead with which he entered the General Election cycle. Washington finished first in a four-candidate field with more than 44% of the vote. Shamburger finished a distant second with just shy of 24%, about 20 points behind Washington.

Washington led Shamburger among both Democrats and Republicans in the non-partisan race with 44% to 29% among Democrats and 30% to 26% among Republicans. The two were dead even at 25.5% each among independent voters.

He also claimed a hefty lead among Black voters in the largely minority district with 53.5% support compared to Shamburger’s 25.4%. Only 21% of Black voters surveyed were undecided, a number not big enough to bridge Shamburger’s deficit in that demographic.

Shamburger led among Hispanic voters with 28% of the vote to Washington’s 13%; and among Asian or Pacific Islanders 33% to nothing, though there were only three responses in that demographic. Two of the three were undecided.

Washington also leads among men and women, but claims a larger portion of support from women — a data set that could suggest moms are frustrated with the current board because of the COVID-19 impacts on education. He led among women 40% to 28% and among Men 37% to 27%.

The poll was conducted Oct. 7 using an automated phone polling system and had a margin of error of 4.6%.