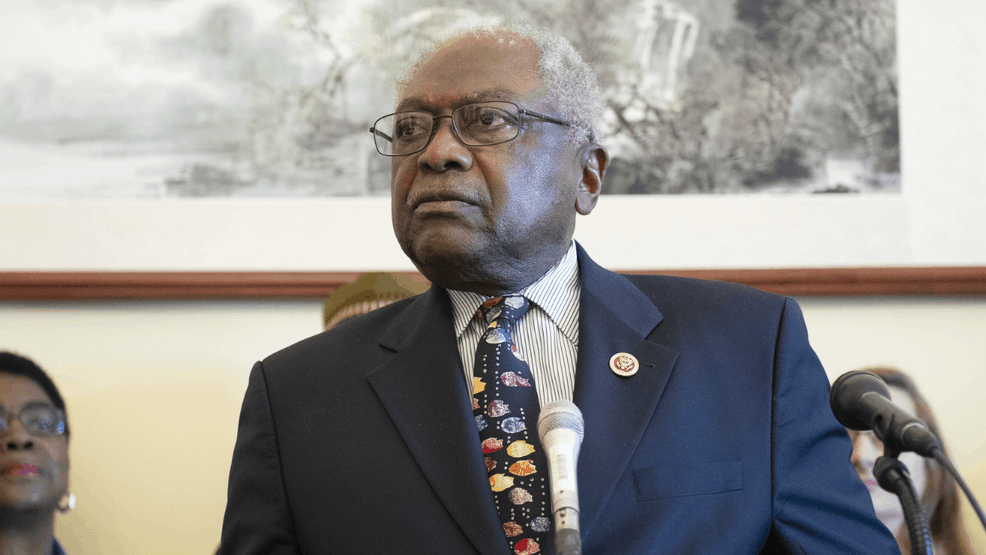 U.S. Reps. James Clyburn and Al Lawson made their cases to voters outside of urban areas, with arguments and emotional appeals catering to those demographics.

Clyburn, the Majority Whip in the U.S. House of Representatives, has been credited with helping candidate Biden turn around what was a flagging campaign in the primaries with a win in South Carolina that turned the race around.

“If it had not been for James Clyburn, Joe Biden and Kamala Harris would not be where they are today,” Lawson said.

Clyburn reminisced about speaking at FAMU at the field house named after Lawson.

“I thought I was as tall as he was,” Clyburn quipped, before getting serious.

“You remember four years ago, being told ‘what do you have to lose’… now you have the answer to that question,” Clyburn noted, attributing lost lives and lost businesses to the “mismanagement of COVID-19” by Donald Trump.

“We have lost a lot,” Clyburn said.

The Congressman said that Biden was “best equipped” to solve the intractable problems of rural voters, adding that Senator Harris would be his “helpmate.”

Clyburn urged people to vote early, in person, and not to rely on the mail.

“You know what they’re trying to do,” Clyburn said. “We can’t trust them. If you can do it safely, vote in person.”

Lawson, who represents the east-west Congressional District 5, noted his own rural roots in Gadsden County.

“I know the pitfalls that happen in an rural community. Sometimes we get overlooked,” Lawson said. “In small town after small town, parents watch their kids grow up and leave because there is no opportunity for them.”

Lawson postulated that Biden would “pursue a trade policy that works for American farmers.”

Among Biden’s proposals accentuated on the call: expanding broadband to every rural household, loans for beginning farmers, and backing for ethanol, which may or may not be a priority to Florida voters.

Rep. Ramon Alexander, introducing the two ahead of the call, asserted that Biden “means what he says,” and “the actions of Biden and Harris will elevate us after the greatest pandemic we’ve ever seen.”