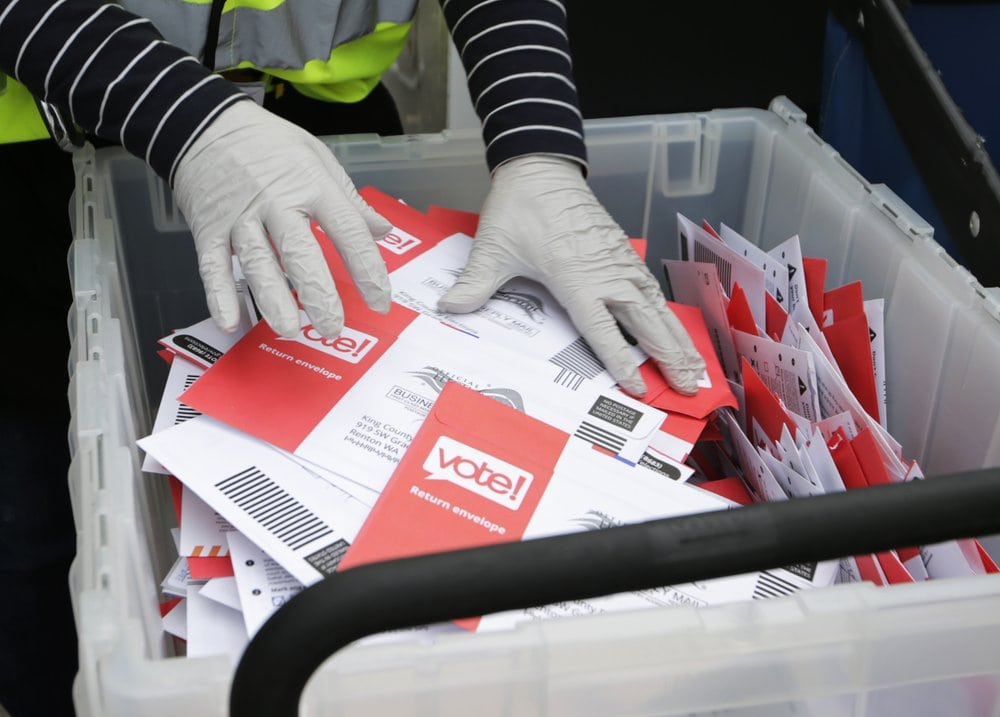 A voter who put a mail ballot into a zip-sealed plastic bag and then placed that it in the official vote-by-mail envelop caused a bit of a scare — and an evacuation — Thursday at the Orange County’s Supervisor of Elections Office.

The bulkier-than-normal vote-by-mail envelop wouldn’t go through the machine that opens them. When someone tried to open it by hand and had more trouble, and encountered the plastic lining inside, the message was “uh-oh.”

This year — of all years — tensions run high regarding elections and safety.

The envelop was left for the bomb squad to investigate.

The warehouse where Orange County’s vote-by-mail processing occurs was evacuated during the 3 p.m. hour

According to SoE spokeswoman Danaë Rivera-Marasco, Orlando Police and the Orlando Fire Department responded. The fire department determined the envelop was safe, and the situation was quickly resolved. People returned to work in the warehouse within the hour.

Early voting, which goes on in the main Supervisor of Elections building across the parking lot, was not affected by the incident. Most of the office’s operations also are in the main building, not the adjacent warehouse.

No vote-by-mail ballots were damaged.

The ballot found inside the zip-sealed bag will be counted, according to the Supervisor of Elections Office.

“We are grateful for the swift response of the Orlando police and fire departments to ensure the safety of our staff and voters,” Rivera-Marasco stated in a news release.

She said it’s not unheard of for inappropriate things to be found inside the vote-by-mail envelops, ranging from chewed gum to money. At least in this case, the voter’s intention appeared clear: trying to protect the precious vote from possibly getting wet and potentially ruined, she noted.

Still, the message for voters: Don’t do that.

“We always get something,” she said.