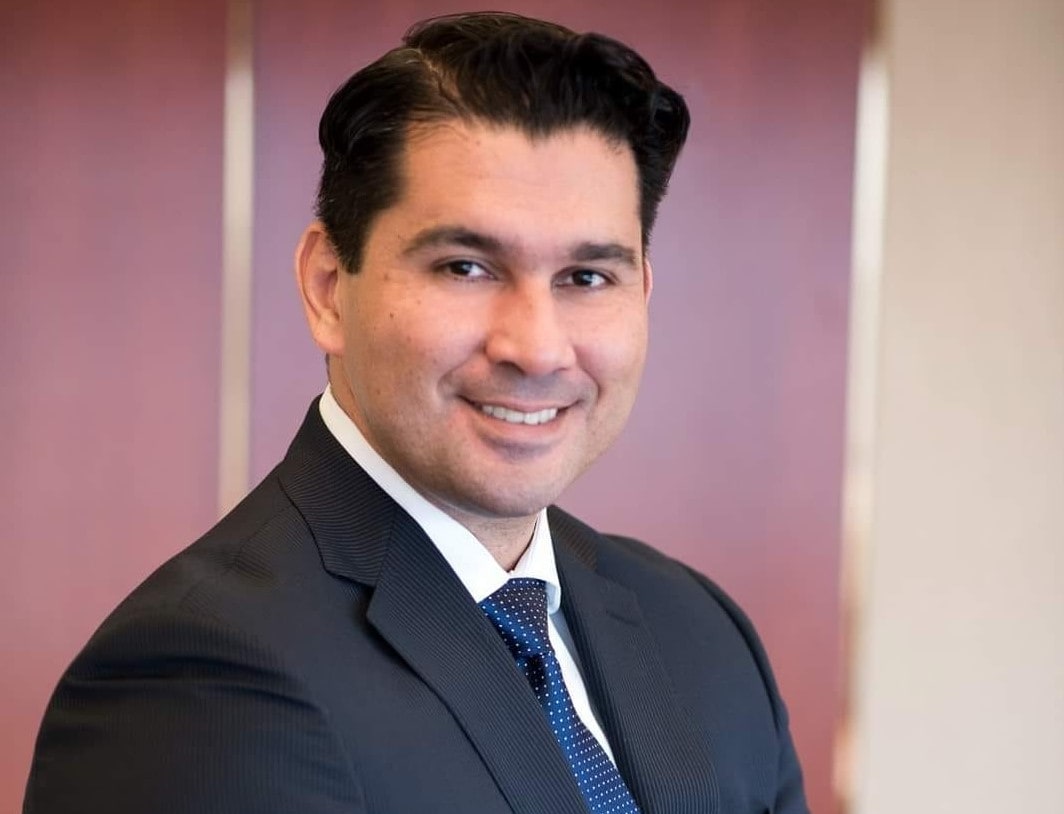 The paper explained why it changed its stance Monday morning.

But Bado also suffered a loss in the endorsement race after the Miami Herald swapped its recommendation over to Busatta Cabrera.

When the Herald originally recommended Bado last week, the Democrat touted the decision on Twitter, as did Florida Democratic Party Chair Terrie Rizzo. Bado linked to the original article — which has since been taken down — while Rizzo offered her congratulations to the first-time candidate.

Monday morning, the Herald’s Editorial Board changed its stance.

“Though we did not recommend [Bado] in the primary, which he won, we called him ‘polished’ and included him in the list of our recommendations,” the Board wrote.

“However, a second viewing of our interview with him and his General Election opponent Demi Busatta Cabrera, shows her to be the more mature and levelheaded. Bado, a Democrat and attorney, clearly is concerned about people left behind and left struggling in the district because of the pandemic. He has an impressive background, too, as a West Point graduate. However, his stances were more difficult to discern as he spent so much of his time attacking his opponent and got some of his allegations wrong.”

The paper cited Bado’s attempts to tie Busatta Cabrera’s husband, Kevin Marino Cabrera, to the Proud Boys, a far right group. Marino Cabrera appeared at a 2018 protest in Miami-Dade when House Speaker Nancy Pelosi visited the region for an event featuring Democratic Rep. Donna Shalala. That protest featured individuals yelling and banging on the door of that event.

While Proud Boys members were heavily involved in the event, members of the local Republican chapter were there as well. According to the paper, Busatta Cabrera — who was not married to Marino Cabrera at the time — took time to condemn the group.

“Busatta Cabrera repudiated the Proud Boys, their beliefs and White supremacy to the Board, saying that her now-husband is not a member of the hate group,” the Board wrote. “The Editorial Board is loath to hold Busatta Cabrera accountable for the actions of another. However, she will have to speak with clarity that such beliefs will have absolutely no place (in) her service to the public as a lawmaker.”

Bado did get some good news in the fundraising realm, as he added nearly $37,000 to his campaign from Oct. 3-16. That easily topped Busatta Cabrera, who raised just over $15,000.

Bado received a big assist from the Miami-Dade Democratic Party. The organization donated $25,000, making up the majority of Bado’s donations during the period.

Still, it allowed Bado to surpass Busatta Cabrera in overall money raised for the first time this cycle. Bado has added nearly $183,000 — plus another $7,500 in loans — while Busatta Cabrera has collected $179,000.

Bado was able to spend big in the most recent reports, dropped nearly $51,000 in total. Close to $28,000 went to Edge Communications for TV ads. He spent nearly $15,000 more with Deliver Strategies for mailer costs.

Busatta Cabrera spent just $4,100 during the period, the biggest chunk of which went to printing costs.