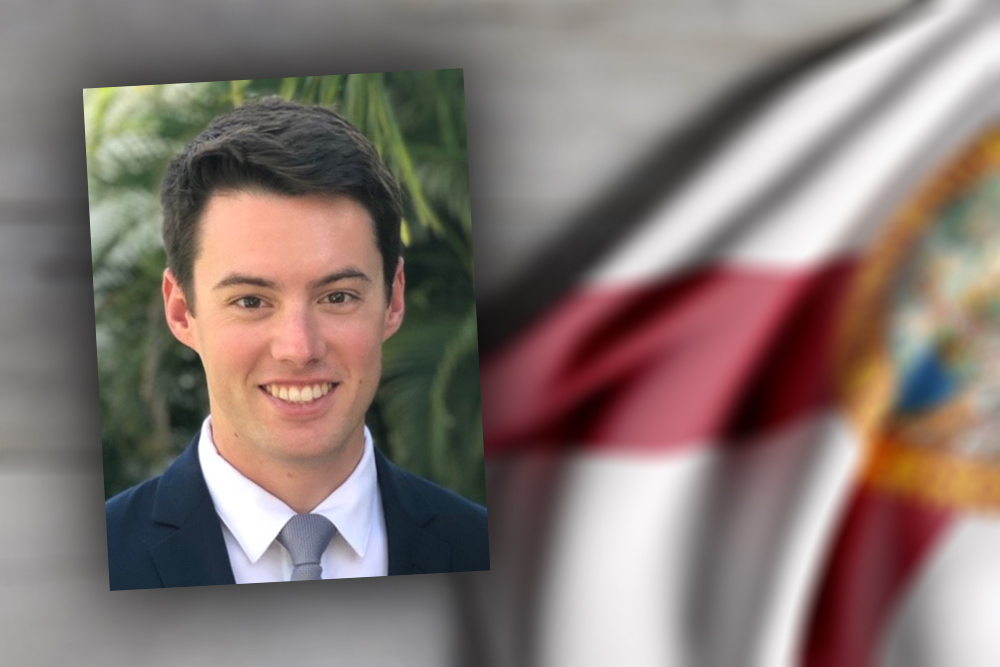 Lewis will take over for Chris Hartline in January.

U.S. Sen. Rick Scott announced Thursday that McKinley Lewis will take over as his communications director in the new year.

“I’m excited to welcome McKinley as my new Communications Director. He has been a valued member of the team for years and will bring all of his skills, talents and energy to this new role,” Scott said.

Though a new title, the position is familiar territory. During Scott’s tenure in the Governor’s Mansion, Lewis served as his deputy communications director.

Lewis is currently a senior vice president of accounts at Tallahassee-based On 3 Public Relations. He is a Florida State University alumnus, graduating in 2013 with a communications degree.

“We wish McKinley and his beautiful family all the best,” said On 3 Public Relations founder Christina Johnson. “He’s been an incredible asset to the On 3 PR team and we know he will serve Senator Scott and our state very well.”

Lewis’ work in the public sector landed him an entry in the summer 2019 edition of INFLUENCE Magazine’s list of Rising Stars in Florida Politics.

He succeeds Chris Hartline, who is leaving Scott’s office for the communications director job at the National Republican Senatorial Committee.

Scott last month was selected to lead the NRSC — the Republican Party’s Senate campaign arm — in the 2022 elections.

“Chris Hartline, who will be moving over to lead communications at the National Republican Senatorial Committee, has built a strong foundation over my first two years in the Senate,” Scott said.

“I’m confident that I have the best communications team in Washington — a team that is dedicated to serving the people of Florida — and I look forward to seeing the new things we’ll be able to accomplish for Florida families under McKinley’s leadership.”

Scott also announced a couple other shakeups in his communications team.

Sarah Schwirian will serve as deputy communications director, while Clare Lattanze will be press secretary. Scott said Alex Ojeda will continue in her role as Hispanic Press Secretary.

previousLast Call for 12.9.20 — A prime-time read of what’s going down in Florida politics