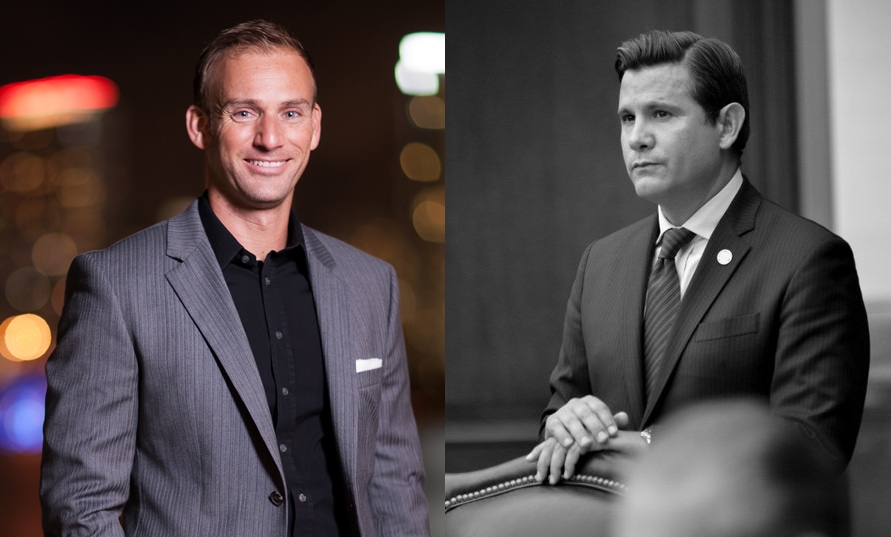 Those kits would include tourniquets, dressings and gauze to be used in an emergency.

Democratic lawmakers Jason Pizzo and Michael Grieco are looking to require bleeding control kits — including tourniquets, dressings and gauze — be placed in all public buildings and schools.

Pizzo, of Miami, and Grieco, of Miami Beach, filed similar legislation last Session. Neither bill advanced through the committee process.

Grieco’s 2021 version (HB 63) tasks the Surgeon General with setting guidelines to ensure publicly-owned buildings contain supplies to reduce bleeding in case of an emergency. The state already provides defibrillators in such buildings. Grieco’s measure would ensure bleeding control kits are present as well.

“Exsanguination is the most common cause of death from injury,” said Dr. Patricia M. Byers in a quote provided by the bill’s backers.

“Just as AED devices have been demonstrated to save lives from acute cardiac events, bleeding control kits and training offer a lifesaving intervention for people with life threatening traumatic hemorrhage.”

Students will be tasked with learning how to use those kits.

“The students shall study and practice the skills associated with first aid for severe bleeding at least once before graduating from high school,” the measure reads. “The instruction must be a part of the physical education 95 curriculum or another required curriculum selected by the school district.”

Grieco filed his version of the bill Friday morning. Pizzo is expected to join with a companion measure.

“This bill will save lives,” Grieco argued. “Once implemented state-wide, we will have made our schools and government facilities more prepared for trauma incidents and mass-casualty events.”

Such legislation has been spotlighted more often following the 2018 Parkland shooting. Lawmakers followed by approving a landmark safety act in 2018. During the 2020 Session, the Legislature approved a measure requiring mobile panic alert systems be installed in public and charter schools.