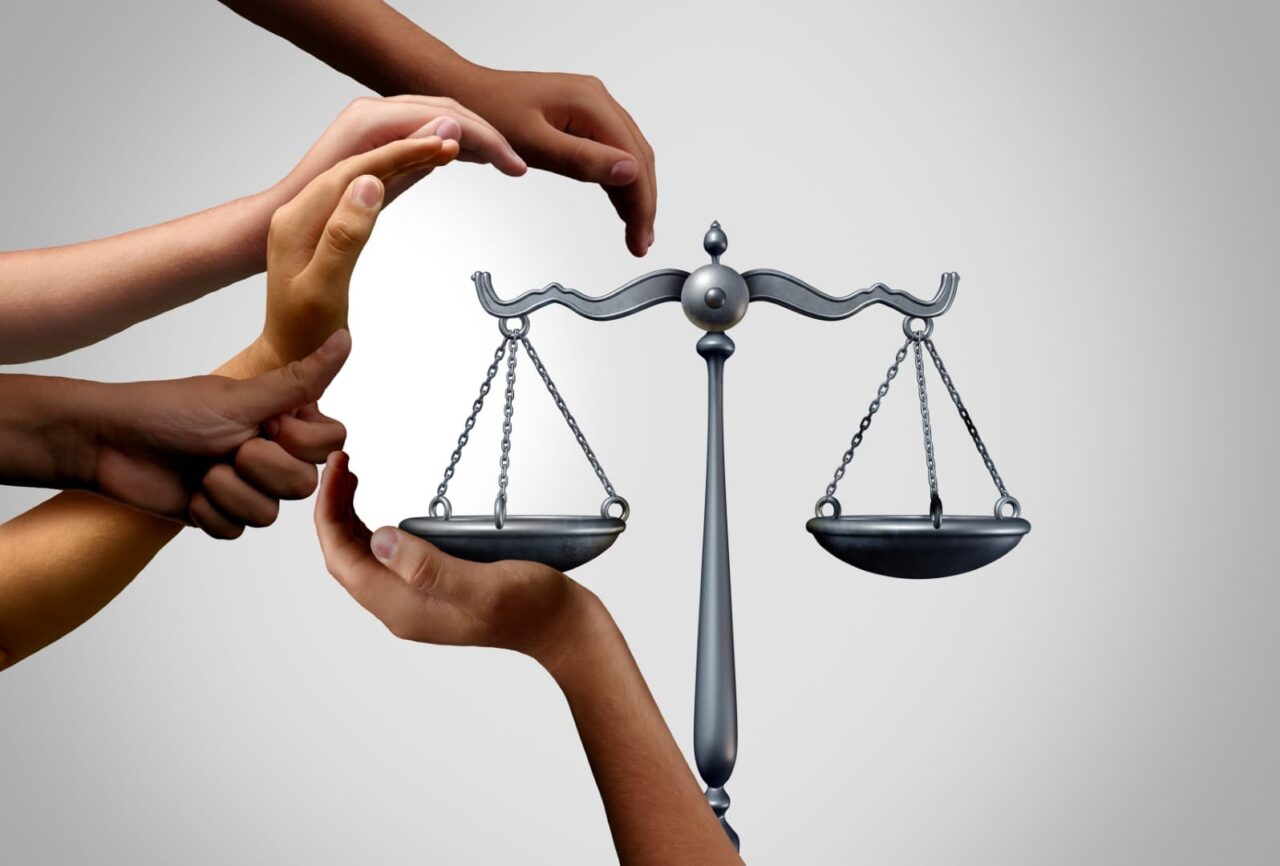 We can make 2021 a historic year of renewed trust in law enforcement. 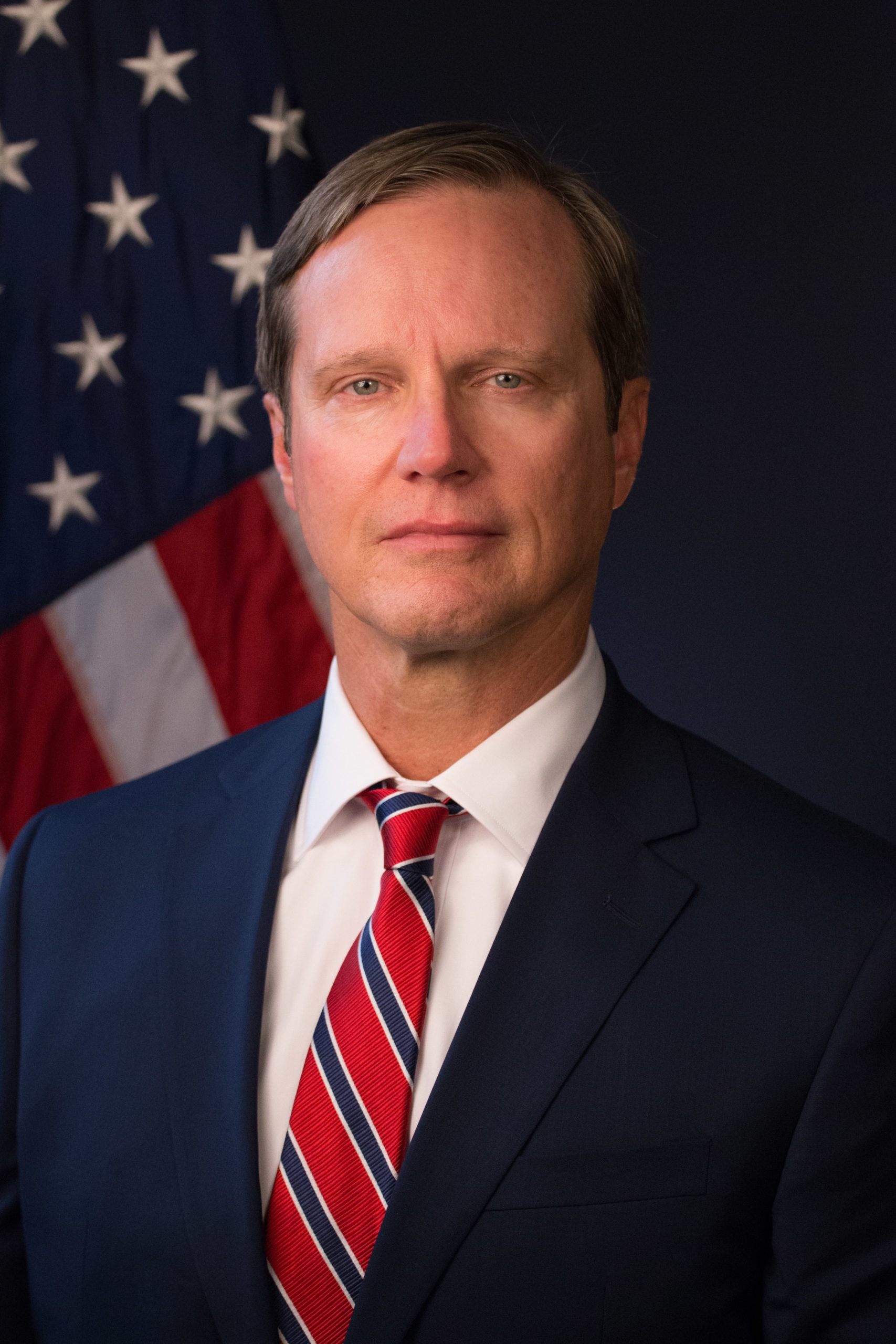 Though the global pandemic will define the memory of 2020 for many, the past year’s cultural earthquake also demanded priority attention to long-overdue needs for social justice reform.

Earthquakes often come without much advance warning, roiling the surface for a relatively brief time. But they actually are the culmination of extended periods of upheaval deep beneath the surface. When society’s fault lines erupt, long-standing friction points that triggered the quake include a history of inequality and disparities in education, housing, health care and access to capital, aggravated by realities such as environmental injustice.

Regardless of the event that causes the fracture, one common element is usually at the epicenter: law enforcement.

The conflicts that broke out last summer over racial and justice equity were the result of over 400 years of cumulative concerns. On one side of this fault line were underserved communities, most often Black; on the other side, too often, was law enforcement.

As 2021 advances, those of us in the legal system must work diligently to reform programs, policies, and procedures that can measurably be improved to enhance both the perception and the reality of equal justice under the law.

Our country is divided over how federal, state, and local law enforcement work to protect our communities. There are passionate advocates for a heavy police presence to enforce active “law and order.” Just as surely, others argue that certain neighborhoods are over-policed and that resources should be reduced or redistributed.

Resolving this conflict over community expectations of law enforcement is at the center of the social justice work ahead.

Complaints and claims about excessive force by police often pivot on whether officers acted in accordance with appropriate law enforcement standards. Increased police use of body-worn cameras can actively help establish the facts.

I believe we should provide public access to these video images as soon as possible after questionable incidents, while minimizing the risk to official investigations. This prompt transparency and public accountability are essential to building stronger community trust in law enforcement.

The eruptions that came to a head last summer are the product of a lamentable cycle of action and reaction, on both sides. A spike in crime in an underserved community leads to demands for a surge in police presence, which leads to more police stops — and more encounters that carry the potential for the use of force by law enforcement. Sometimes, too much force is used.

A review of policing standards is necessary and should surely involve an organized, structured, and productive communitywide discussion on what society’s fundamental expectations are and should be regarding law enforcement.

The role of recidivism in the cycle of criminality and the need for effective reentry programs to break this cycle are also integral to the conversation.

In the Northern District of Florida, we are fundamentally revising our BLAST program — Building Lasting Relationships Between Law Enforcement and the Community — so that its focus includes direction from the community, not just from law enforcement.

We will heavily involve the Black community (and especially youth) in the content, and will work with our local, state, and federal law enforcement partners to engage our North Florida community in this vital, ongoing public exchange. This will include a publicly streamed roundtable discussion about BLAST as part of our celebration of Black History Month in February.

We can make 2021 a historic year of renewed trust in law enforcement, if we are transparent and accountable to the public we are sworn to protect and serve. That effort is a priority already underway in our office, as it must be in communities everywhere.

Lawrence Keefe is the U.S. Attorney for the Northern District of Florida. He has served since January 2019 as the chief federal law enforcement officer in the 23-county district, with offices in Tallahassee, Gainesville, Panama City and Pensacola.