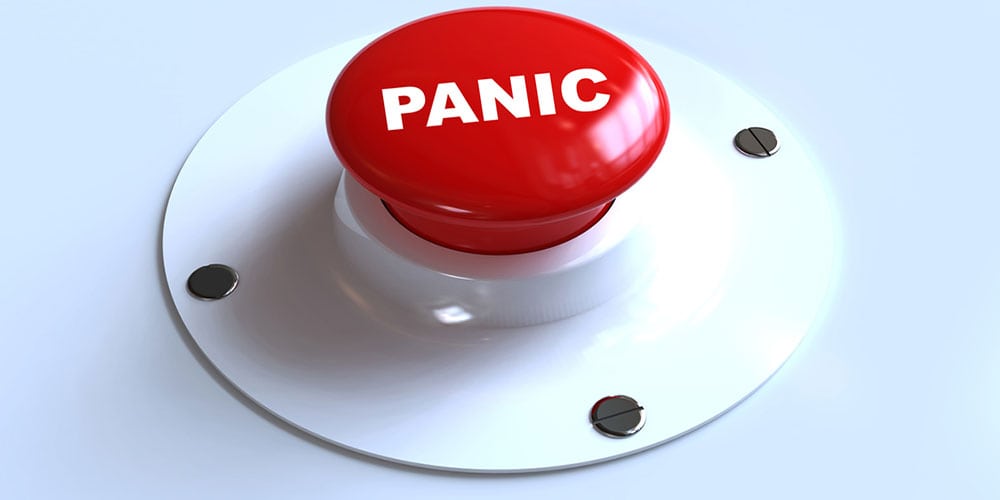 The announcement comes one day after the third anniversary of the Parkland shooting.

The Department of Education on Monday announced its selections for an $8 million project to install a mobile panic alarm system in Florida’s K-12 schools.

Of the bidders, 911 Cellular scored highest, followed by ARES Security, and AppArmor.

However, DOE indicated earlier this month that it was considering splitting the project across multiple companies to give school districts more choice. The bids were evaluated on price, quality, design, and workmanship.

Despite the budget crunch at the end of the 2020 Legislative Session, Gov. Ron DeSantis approved the bill and spared the funding, allowing DOE to move forward.

The legislation requires DOE to set up a model panic alert system that can be used by public and charter schools. The alarm will be used to ensure school officials can contact nearby law enforcement quickly in the event of an emergency.

The project is known as “Alyssa’s Alert,” in honor of Alyssa Alhadeff, one of 17 people murdered during the 2018 attack in Parkland. The DOE announcement came one day after the third anniversary of the shooting.

While the law requires schools to install panic alarms, it does not require school districts to all adopt the same system — a provision that was the subject of intense debate last Session.

School districts may pursue their own system, so long as it is “a mobile panic alert system capable of connecting diverse emergency services technologies to ensure real-time coordination between multiple first responder agencies.”