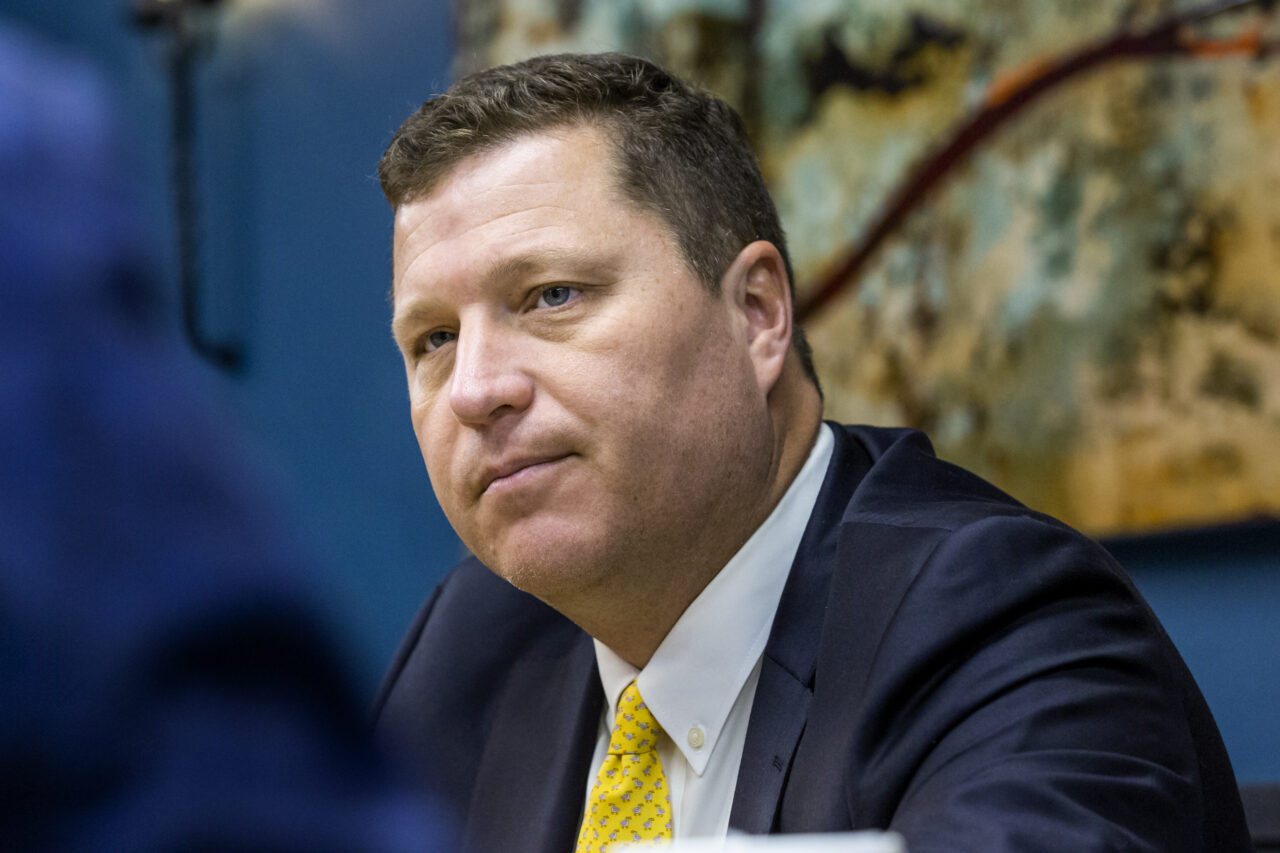 A shift to electric vehicles is coming, and the Senator wants Florida to be prepared.

Sen. Jeff Brandes‘ bills to fund the installation of electric vehicle charging stations through a new electrical vehicle fee is ready for its final committee stop.

The Senate Transportation, Tourism and Economic Development Appropriations Committee gave its unanimous approval to the St. Petersburg Republican’s proposals (SB 138 and SB 140) Tuesday. He views the package as a first step to address gas tax and infrastructure problems Florida will face in the next decade as electric vehicle sales grow to as much as 25% of new car sales.

“The shift to electric vehicles is going to be the biggest shift you and I see over the next decade,” Brandes told the committee. “We have to prepare the state for that.”

“We have an infrastructure today that struggles to support internal combustion engines evacuating at scale,” he said. “Thinking about adding electric vehicle charging infrastructure in place that can charge at a scale that’s fast enough to evacuate is something that I think we need to be thinking about and considering. It’s one of the bigger challenges that’s really a Florida challenge that many other states aren’t going to have to face.”

The second half adds annual registration fees to compensate for the fact that plug-in hybrid and electric vehicles pay less or no gas tax while still causing wear and tear to Florida’s roads. Those fees would fund Brandes’ proposed grant program.

That provides some napkin math that keeps plug-in hybrid and electric vehicles competitive with conventional vehicles after considering gas taxes while getting the ball rolling on collection. By 2030, the fees would end to force the Legislature to revisit the annual fees or other ways to collect taxes on vehicles that don’t use gas.

With an amendment added to the bill during the committee meeting, 36% of the new fees would go to counties to help them increase publicly available electric vehicle charging infrastructure and related equipment.

Brandes chose an annual fee for its simplicity. However, future technology could allow the state to charge drivers per mile rather than by gas consumption and electric vehicle fees, an option Brandes called the most fair method.

But Clearwater Republican Sen. Ed Hooper voiced his preference, at least for now, for an annual fee. Taxing car owners per mile driven would require the DMV checking a car’s odometer annually.

“That’s too much Big Brother overseeing what we do and where we go,” Hooper said.

A concern for lawmakers is that the money wouldn’t replace gas-tax dollars that now go to transportation projects.

“Eventually, I think we’ll have to dedicate more of this revenue towards the actual infrastructure maintenance and building new roads,” Hooper said. “But I think it’s a good start.”

Brandes said after the grant program gets established, the Legislature could direct the electric-vehicle fees into the annual road program.

The Electric Vehicle Infrastructure Grant Program bill originally included a $5 million appropriation for the Department of Transportation, but senators removed that in an amendment during the bill’s prior committee stop. The Legislature’s economists haven’t met to discuss the impact of the proposed fees, but Brandes on Tuesday said they could generate funds in the ballpark of $9 million.

Both bills next head to the Senate Appropriations Committee, their final stop before the Senate floor.