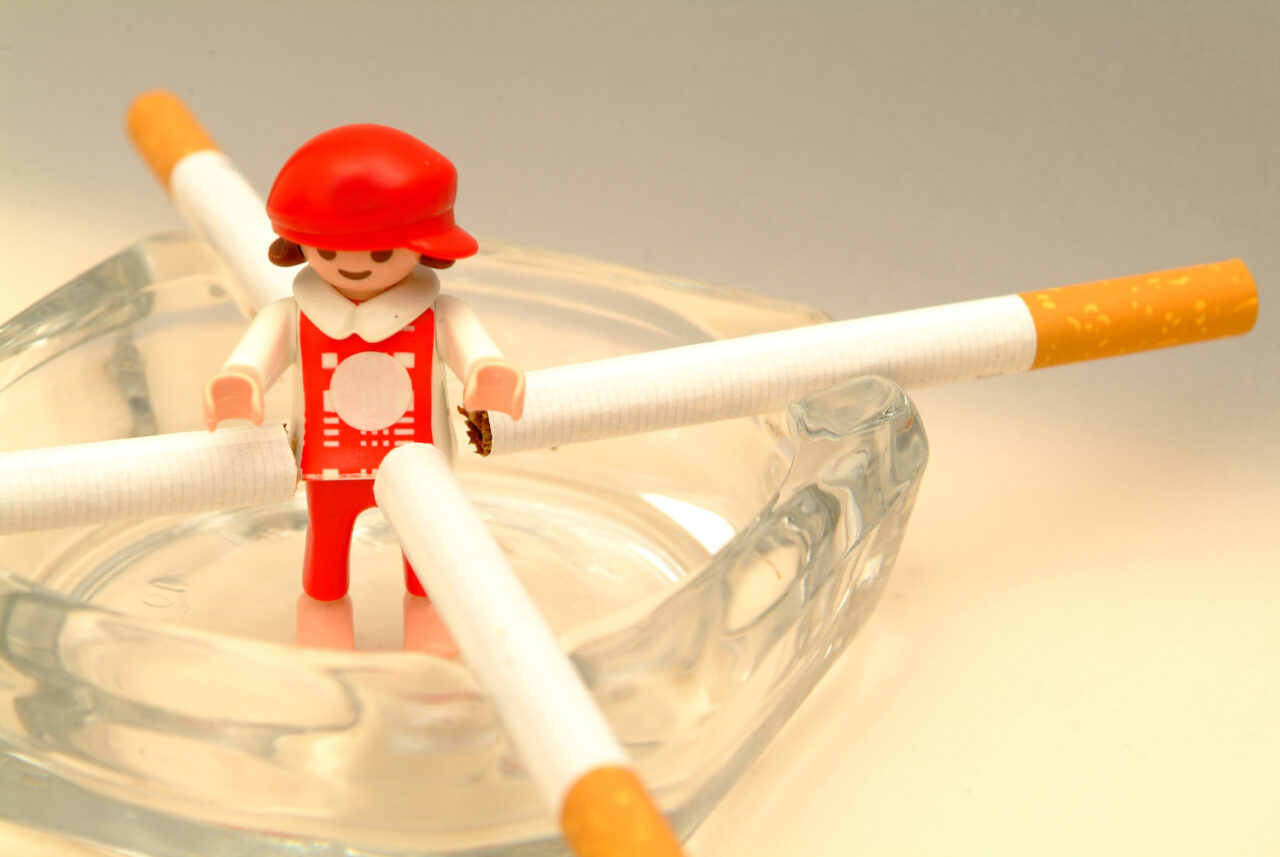 An organization leading the charge to modernize tobacco laws nationwide says Florida’s proposed legislation to raise the legal sales age is confusing, soft on retailers and hard on youth.

Additionally, companion bills SB 1080 and HB 987 preempt local lawmakers from passing protections that are stricter than state law, leaving kids vulnerable to tobacco and nicotine addiction while protecting the industry that caused the youth vaping epidemic.

With the preemption language, the bills also may prevent the state from being able to follow CDC best practices, which was mandated by Amendment 4 in 2007.

The Preventing Tobacco Addiction Foundation and its advocacy arm, Tobacco 21, have worked for over two decades to raise the legal sales age for all tobacco and nicotine products to 21 to help prevent young people from starting down a path of tobacco and nicotine addiction.

More than 550 local governments and 33 states have Tobacco 21 — or “T21” — laws on the books, and in December 2019, then-President Donald Trump signed a measuring raising the federal sales age for tobacco and nicotine to 21.

With the federal T21 law now in effect, states continue to raise their age to align with federal law and in many cases to update their youth tobacco access laws. But the policy group says HB 987 by Rep. Jackie Toledo and SB 1080 by Sen. Travis Hutson fail to do either.

“For a Tobacco 21 law to work to reduce youth use, it must include strong enforcement aimed squarely at the retailers who sell to kids. Currently Florida doesn’t do a good job enforcing its age of sale laws at the state level and these bills don’t correct existing weaknesses in code,” says the Preventing Tobacco Addiction eastern director Shannon Quinby.

“With preemption language now in the bills, local lawmakers will be prohibited from passing laws to ensure adequate enforcement of the new sales age of 21 or other protections around tobacco that make sense for their communities, and this preemption also may run afoul of Florida’s Amendment 4.”

In November 2006, the voters in Florida adopted Amendment 4, creating the Comprehensive Statewide Tobacco Education and Prevention Program. Pursuant to the amendment, the state is required to create a comprehensive, statewide program consistent with the United States Department of Health and Human Services, Centers for Disease Control and Prevention (CDC) 1999 best practices.

In recent years, many states have adopted preemption that prevents city or county governments from reducing or preventing tobacco use through the enactment of policies to address the marketing, sale or delivery of tobacco products within their jurisdictions.

To be sure the program in Florida continues to be effective in reducing tobacco use throughout the state, and to reflect CDC’s Best Practices for Comprehensive Tobacco Control Programs as required by Amendment 4, the Preventing Tobacco Addiction Foundation says is critical that local control be preserved in Florida and not prohibited by state law.

While states are not required by federal law to pass their own Tobacco 21 law, they will need to demonstrate compliance with the federal sales age of 21 as a condition of receiving their full SAMHSA Substance Abuse Block Grant under the revised 1992 Synar Amendment.

The grant includes conducting random, unannounced inspections to ensure that retailers don’t sell tobacco products to anyone under 21.

Another concern with the bills is their inclusion of a carve-out for 18- to 20-year-olds in the military despite the Department of Defense adopting T21 laws on all U.S. bases last year.

“Ignoring federal law and permitting sales of tobacco and nicotine to members of the military who are under 21 undermines the stated mission of our military leaders and threatens troop readiness and health,” said Tobacco 21 president Dr. Rob Crane.

Florida law continues to hold underage youth accountable for unlawful purchase, use or possession of tobacco and nicotine products, while penalties to retailers who profit from these sales are easily avoided.

The bills don’t repeal or amend penalties on youth — commonly referred to as “PUP penalties” — which are too often unjustly applied to persons of color. The federal Tobacco 21 law, by contrast, prohibits the sales of tobacco products to persons under 21, not the purchase, use or possession by youth.

Finally, the federal Tobacco 21 law defines and regulates “tobacco products” to include nicotine products and electronic cigarette products, as well as devices, and all such products are barred from being sold to anyone under 21.

The Florida bills, meanwhile, split up laws governing tobacco versus nicotine, because vaping products such as e-cigarettes only contain nicotine and do not contain combustible tobacco. Asking state enforcing agencies to distinguish between products containing nicotine and those that don’t would be burdensome and costly.

During a committee stop in the Senate, Hutson said this definitional change was to satisfy vaping companies.

“We basically copied our tobacco statute and did a nicotine statute as well, so that they will be handled differently as it relates to taxation and regulation,” Hutson said.

The Tobacco 21 organizations says that defining and regulating all these products as “Tobacco Products” would be consistent with federal law and prevent potential loopholes for future products to go unregulated.