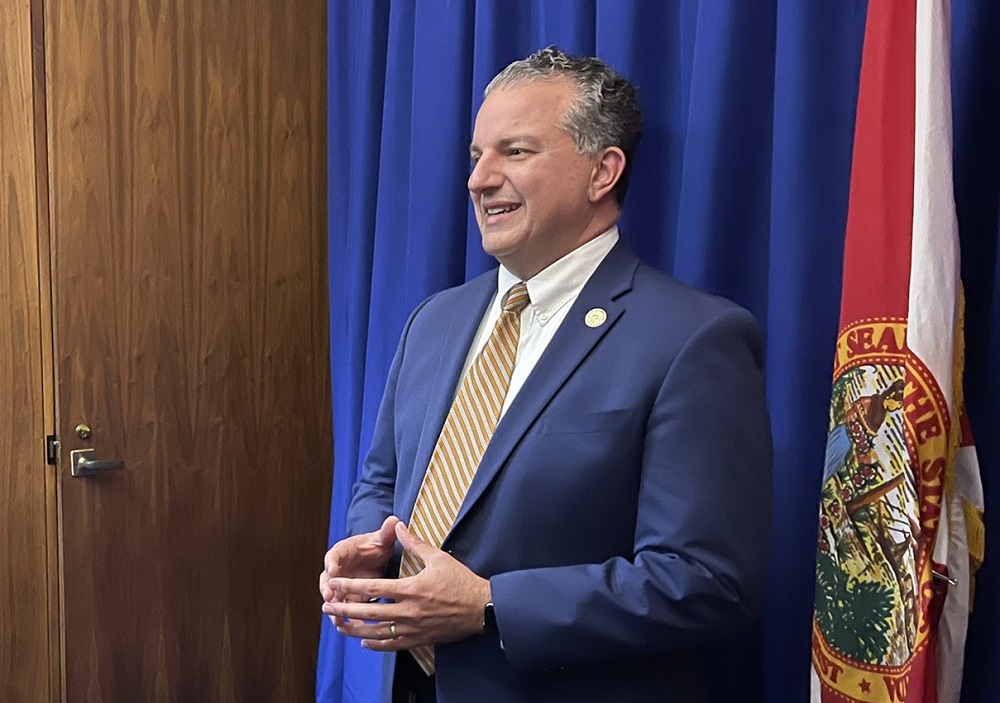 About a half million was raised this calendar year.

A political committee for Chief Financial Officer Jimmy Patronis has $2 million on hand ahead of his reelection. So far, the only thing he lacks is an opponent.

While Patronis’ official campaign account at the end of April had $116,782 at the ready, that’s a fraction of the resources available for the Republican Cabinet member as he prepares to run for reelection.

His committee, Treasure Florida, reported $2,018,152 in the bank as the reporting period drew to a close. That’s after raising $504,503 since the start of the new year.

“CFO Patronis currently has more than $2 million in cash on hand in his Treasure Florida Political Committee and he has raised over $500K this year alone. He’s released his first digital ad already and he’s not taking anything for granted as he gears up for a strong reelection push,” said Melissa Stone of Cavalry Strategies, Patronis spokesperson.

Patronis, first appointed to his post in 2017 by then-Gov. Rick Scott and elected in 2018 to a full term, has filed for reelection. At the moment, he’s the only candidate running, and his most anticipated Democratic opponent, Senate Democratic Leader Lauren Book, has decided she will run for reelection to her legislative seat.

The incumbent saw fundraising in his political committee surge during the Legislative Session. After pulling in $310,146 in March, he reported another $62,165 intake in April.

He’s stepping up spending at the same time. The political committee spent $44,561 in April, the biggest month of spending since Patronis won his 2018 election.

The bulk of that, $27,134, went to Capital Resources, a Tallahassee-based fundraising consultant. Another $10,000 went to Cavalry Strategies.

The heftiest support for his official campaign account came through in-kind support from the Republican Party of Florida. The state party offered up $14,000 worth of professional consulting and research. He otherwise pulled in $7,730 in donations in April to his campaign, which followed $107,125 in contributions in March.

previousRon DeSantis raises $14 million, then says campaigns are too long