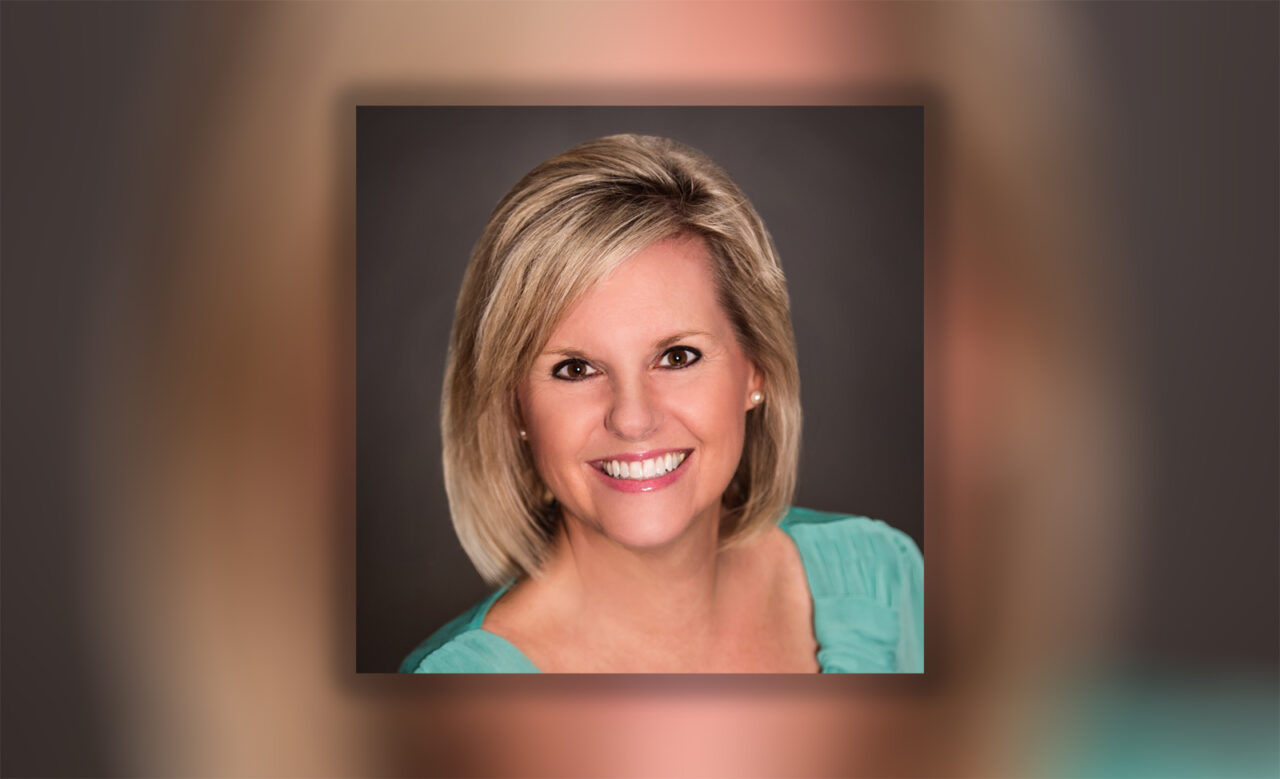 The freshman Republican passed a major House bill that ended up with more than $100 million in funding.

“I can’t believe it took me 57 years to figure out what I really want to do,” Trabulsy quipped about being a representative in the Florida House. When she’s not in Tallahassee, Trabulsy owns a marketing agency called All Things Treasure Coast.

While she is a Republican, the party that holds a majority in almost all aspects of Florida’s elected government, Trabulsy said it’s not a given that her priorities will be granted.

“You can’t sit on your hands and say ‘just because I’m a Republican that this is going to happen.’” Trabulsy said in a post-Session interview with Florida Politics.

So as one of a large class of 24 freshmen, Trabulsy got to work. She started by making a splash in the world of aquaculture.

“I learned more than I ever thought I would. I had no idea it was going to be such an intricate bill,” Trabulsy said.

Trabulsy’s House bill (HB 669) adding largemouth bass to the list of farmed fish in Florida passed the House on April 26.

“(It’s) a great opportunity for people to enjoy bass, just like they enjoy catfish or tilapia or salmon and the other fish that are farmed,” Trabulsy said.

Just an hour later that same day, Trabulsy passed another major House bill to improve reading levels that ended up with more than $100 million in funding.

While the bill was a priority of House Speaker Chris Sprowls, Trabulsy said she developed a passion for the idea, called New Worlds Reading Initiative, during her work on the House Early Learning and Elementary Education Subcommittee and the Children, Families and Seniors Subcommittee.

“We had so many workshops related to reading scores or VPK (voluntary prekindergarten) early learning. It did make me more passionate,” Trabulsy said about her committee assignments.

Reading rates among elementary students in Florida are on the decline. After a 12-year period of steady improvement, Florida’s literacy rates for elementary school children stagnated six years ago. Since then, fourth grade reading scores have regressed to where they were from 2007 to 2009, according to the National Assessment of Educational Progress. Standardized English Language Arts (ELA) assessments show that 43% of third grade students are reading below grade level, which matters because, according to a staff analysis, 88% of children who did not graduate from high school struggled with reading in third grade.

Under the initiative, a book is delivered on a monthly basis to eligible students enrolled in a participating school district. Their parents are also provided resources to help improve the student’s reading skills.

Eligible students must have a substantial reading deficiency or read below grade level based on standardized assessments. Students remain in the initiative, which starts in third grade, until they are in sixth grade, or their parent opts out.

Trabulsy worked on education for adults too. She secured $10.6 million in funding to build a new workforce development training complex at Indian River State College.

“I don’t think anything’s a gimme. I think you have to you have to work it and show your dedication and show up every day and do the best you can do,” Trabulsy said.