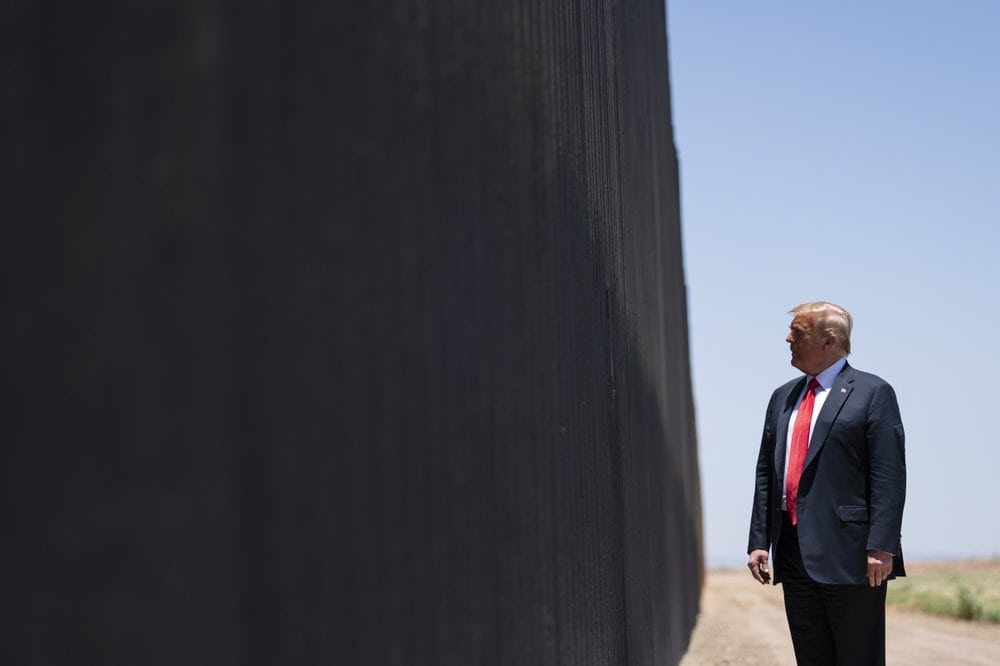 A federal grand jury has indicted Steve Bannon‘s west Florida partner Brian Kolfage on a new charge involving federal taxes related to the We Build the Wall organization that got them both charged with fraud last year.

Bannon, a former campaign and White House adviser to former President Donald Trump, was pardoned by Trump just before the 45th President left office in January.

Kolfage, of Miramar Beach, was not pardoned. The federal criminal case brought against him in the U.S. District Court for the Southern District of New York last August continues.

Now, Kolfage has a new charge involving his activities since the first indictments were revealed, the office of Acting U.S. Attorney Jason R. Coody of the U.S. District Court for the Northern District of Florida announced Thursday. The latest indictment, involving taxes, supersedes a previous tax law indictment brought against Kolfage in May.

Kolfage is a disabled and decorated Air Force Iraq War veteran who drew national fame and conservative praise as the public face for We Build the Wall. He, Bannon, and others founded that organization purportedly to raise money to privately build the Mexico border wall sought by Trump.

When Kolfage was issuing endorsements of Republican candidates last year before the first found of indictments, his blessings were warmly received. Republican U.S. Rep. Kat Cammack, for example, gushed over his endorsement in April, 2020, saying, he “is an American patriot who has already given so much in support of our country.”

He also took much, according to federal prosecutors.

The initial indictments, from a New York grand jury, alleged that Kolfage, Bannon, and two others committed fraud and money laundering through We Build the Wall. The charges allege they bilked hundreds of thousands of dollars from eager donors hoping to support Trump’s wall, because much of the money went into the organization’s leaders’ personal bank accounts.

Kolfage pleaded not guilty and has denied the allegations in that indictment.

In May, the North Florida District grand jury also charged Kolfage with defrauding the government by hiding that personal income from the Internal Revenue Service.

The latest indictment alleges he filed a falsified federal income tax report last December — four months after he was initially indicted. Together with the previous tax charges, he now faces two distinct counts of filing a false tax return and one count of wire fraud related to the electronic filing of his tax return in northern Florida.

Kolfage is set to be arraigned on the new indictment on July 21 in the U.S. District Court courthouse in Pensacola.