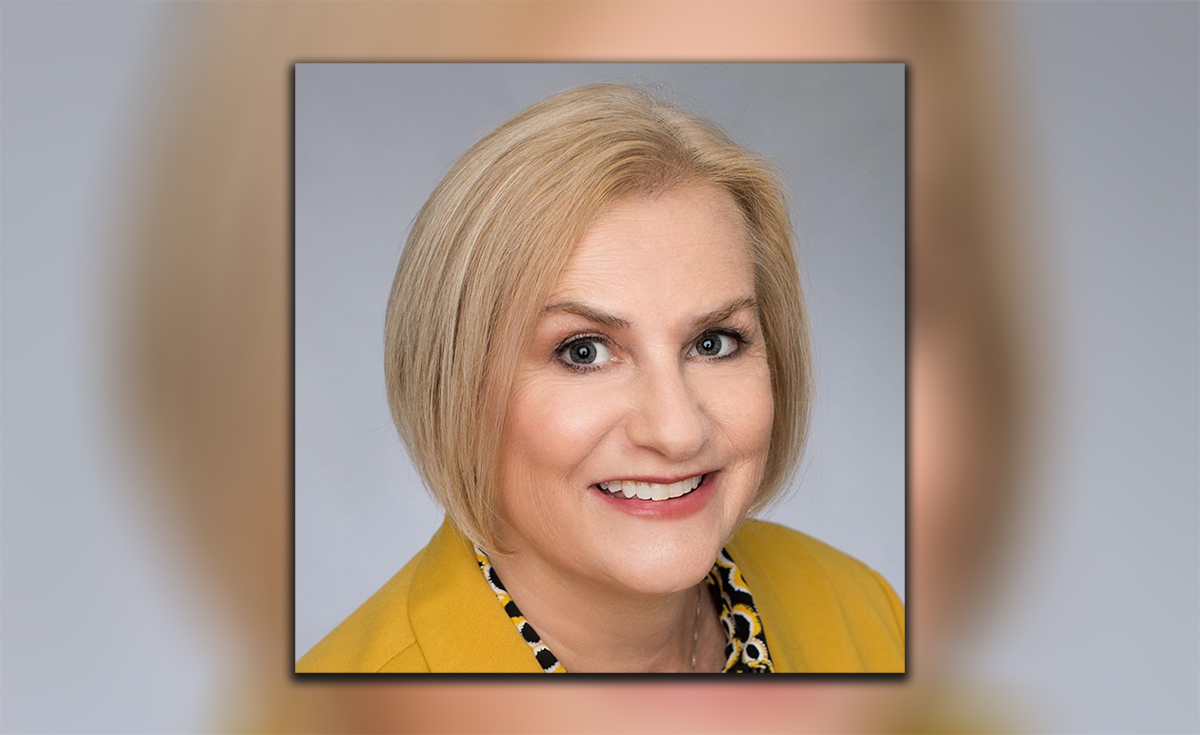 Hershey spent more than she raised in August.

For the second time in less than a decade, a member of the Duval County School Board is trying to make the jump to state House.

But this time around, fundraising is proving daunting.

Republican Lori Hershey, running in the House District 16 Primary, is trying to complete the same political leap that current Rep. Jason Fischer made in 2016.

Fischer, who is leaving the House to run for Duval County Property Appraiser, was the toast of the political establishment that year, steamrolling a political veteran in the August Primary. But half a decade later, Hershey isn’t getting the same reaction.

In August, Hershey’s campaign operated in the red, both in terms of hard money and soft money in her state-level political committee.

Hershey’s Faith, Family and Freedom political committee launched with $12,000 at the end of June, but hasn’t raised anything since. Cash on hand for the committee has been winnowed away, including more than $2,200 in August for “treasurer services,” and that account now has less than $8,000 left.

Hershey raised $2,390 to her campaign account, which was her weakest of three months’ fundraising so far, none of which have been particularly strong. Jacksonville City Council member Randy DeFoor, who represents Riverside, Avondale, and Ortega, donated $1,000 of that total.

As was the case with the political committee, Hershey spent more from her campaign account than she brought in, with more than $4,000 headed out the door for consulting and money management. She has roughly $24,000 in hard money, but $15,000 of comes from a personal loan.

Hershey has an opponent, Adam Brandon. The Rogers Towers lawyer is a newcomer to HD 16, but currently holds the fundraising lead against Hershey, whose selling point is her organic roots to the district.

Fundraising has slowed for Brandon of late. He brought in just $4,700 in August, with entities tied to Kent Stermon and political consultant Tim Baker responsible for $3,000 of that. Despite the slowdown, he has more than $96,000 in hard money, along with nearly $8,000 in his state-level political committee, Genuine Conservatives.

Hershey and Brandon both identify as Ron DeSantis Republicans. The lawyer has at least one tie to the administration. DeSantis picked him for the 1st Judicial Court of Appeal Judiciary Nominating Commission in 2019.

previousSunburn — The morning read of what’s hot in Florida politics — 9.13.21