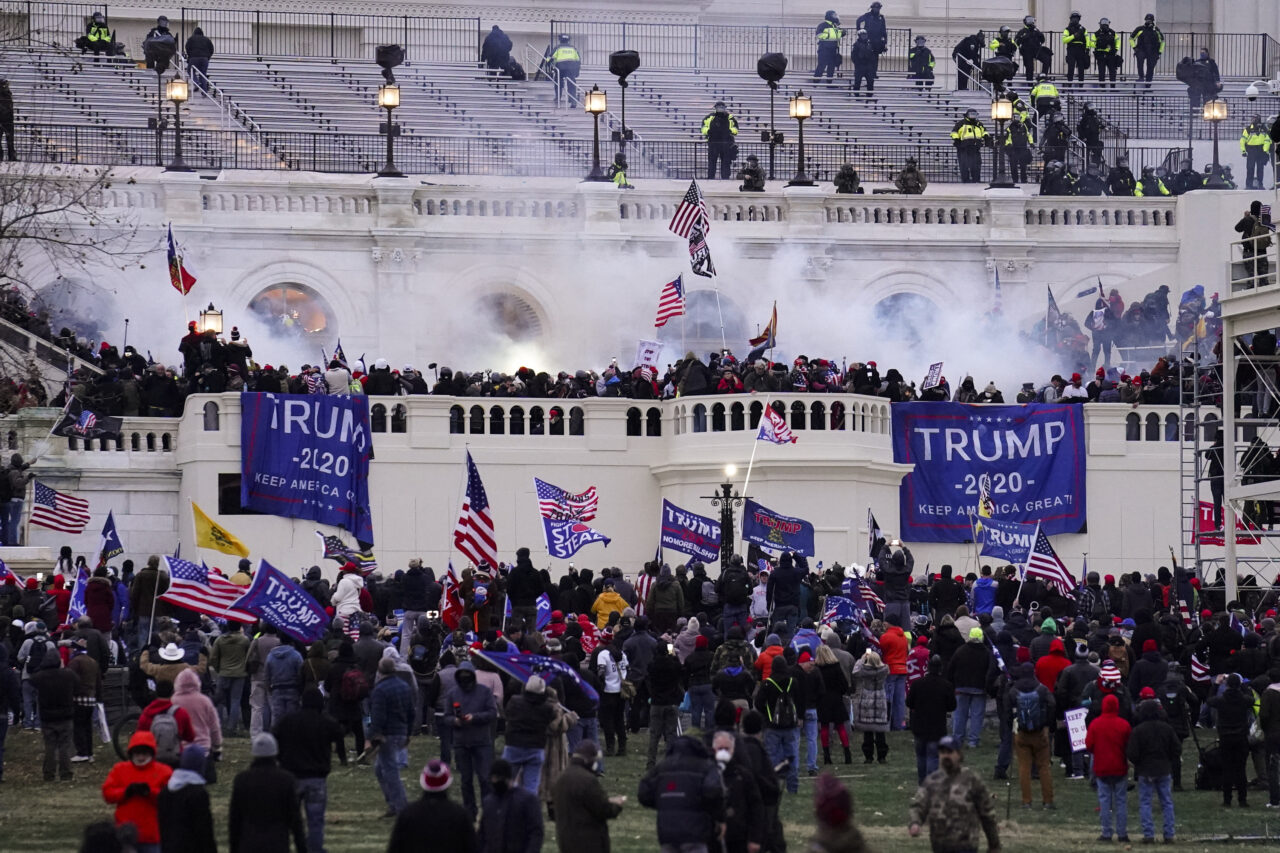 But will they make Steve Bannon testify?

The January 6th Committee pushed back on suggestions from a Florida political consultant that members lacked the fortitude to enforce subpoenas.

“I am hearing from multiple people now that the subpoenas are not going to be enforced,” Wilson said in a live Twitter video. “The commission is basically gonna slow-roll the whole thing.”

The comments came a day after reports former President Donald Trump will exert executive privilege and say former aides should not testify about the events leading up to the Jan. 6 riot at the Capitol. Steve Bannon, a former White House chief strategist for Trump (but not at the time of the riot), since signaled he will not testify, CNN reports.

“If you don’t enforce the subpoenas, hang it up now,” Wilson said. “Just declare Trump’s President again and tell Steve Bannon he can be the emperor of the f—ing right wing universe and let it all go.”

In addition to posting the expletive-filled video, Wilson posted a series of tweets saying the commission wasn’t properly staffed and ran the risk of letting bureaucrats and academics derail its work.

“Democrats, never tell me again ‘We got this.’ Because you don’t have this,” he wrote. “Stay locked in your bubble that the modern GOP won’t have a mob of Bannon’s terrorists burn you to the ground and piss on the ashes. An unpunished coup is a training exercise.”

The message quickly gained the attention of committee members on the left and the right. The official Twitter account for the committee responded directly to Wilson’s tweet threat that, “This is all nonsense.”

Rep. Liz Cheney, one of 10 House Republicans who voted to impeach Trump for inciting an insurrection, also wrote that Wilson’s tweets were “not true.”

Cheney and Committee Chair Bennie Thompson, a Mississippi Democrat, issued an official joint statement that made clear some witnesses were cooperating. It also said Bannon will face consequences if he does not willingly speak to the committee.

“While Mr. (Mark) Meadows (Trump’s former chief of staff) and Mr. (Kash) Patel (former Department of Defense official) are, so far, engaging with the Select Committee, Mr. Bannon has indicated that he will try to hide behind vague references to privileges of the former President,” the statement reads. “The Select Committee fully expects all of these witnesses to comply with our demands for both documents and deposition testimony.

“Though the Select Committee welcomes good-faith engagement with witnesses seeking to cooperate with our investigation, we will not allow any witness to defy a lawful subpoena or attempt to run out the clock, and we will swiftly consider advancing a criminal contempt of Congress referral. We thank those many patriotic Americans who are coming forward voluntarily to participate in our inquiry. The Committee is making rapid progress and will not be deterred by those who seek to obstruct our efforts.”

“The American people have the right to know exactly what happened on and leading up to January 6.” Murphy tweeted. “Our charge is clear and we will not be deterred by those trying to obstruct our search for the truth.”

As for Wilson, he said he’s fine with the committee proving him wrong.

“Prove me wrong and I’ll be delighted,” he posted. “I want nothing more than for y’all to saddle up and start holding bad guys to account. Right now, the bad guys think you’re weak and they’re laughing at you. So get to it.”