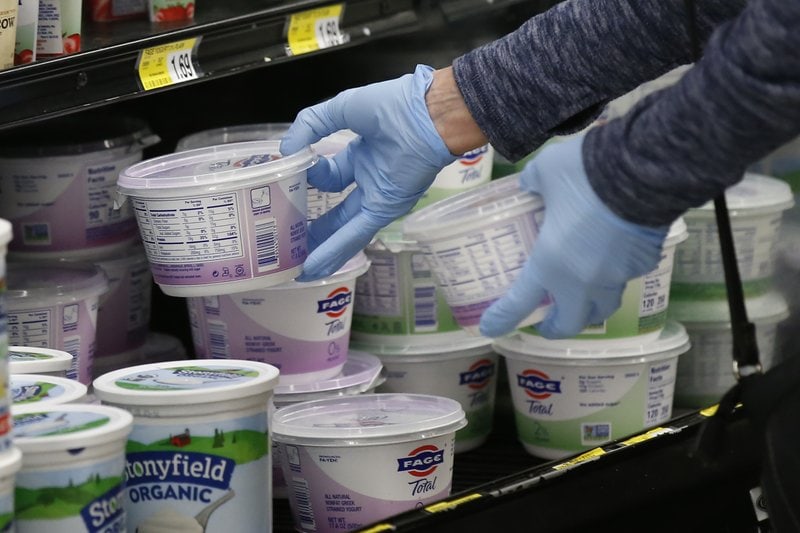 About 5 percent of inspected Thanksgiving food packages were found wanting. 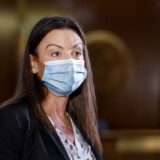 Department of Agriculture and Consumer Services has completed a Thanksgiving inspection sweep of food store shelves to see if consumers are getting all that they’re paying for, Commissioner Nikki Fried announced Wednesday.

Her department’s “net contents” sweep of more than 11,000 items was run statewide, focusing on Thanksgiving holiday meal items, checking to make sure the net quantities listed on packaging were accurate.

About 5 percent of the inspected packages were found wanting.

“With food prices up and many Floridians’ budgets stretched thin this holiday season, it’s more important than ever that we protect consumers from being shortchanged when purchasing their Thanksgiving meals. As the state’s consumer services agency, we take this responsibility seriously,” Fried, a Democratic candidate for Governor, said in a news release.

“Our investigators have been hard at work visiting food establishments across the state to verify that the food items families are purchasing ahead of the Thanksgiving holiday are priced accurately and pulling from the shelves those items that don’t make weight,” she said.

Inspectors found various items that were short weight, meaning that the consumer was being charged for more product than they received since the product did not measure up to the net contents stated on the packaging.

A total of 601 packages of short weight products were removed from sale during the week-long sweep.

A price verification sweep will begin after Thanksgiving and will focus on items advertised in holiday sale promotions, her department announced.

Inspectors will review holiday sale ads online and from newspapers and randomly select items for testing at a variety of locations across the state.

Incorrectly priced items will be immediately removed from sale until the errors are resolved. Any stores advertising a holiday sale could be part of the price verification sweep, including but not limited to department, grocery, hardware, and toy stores.