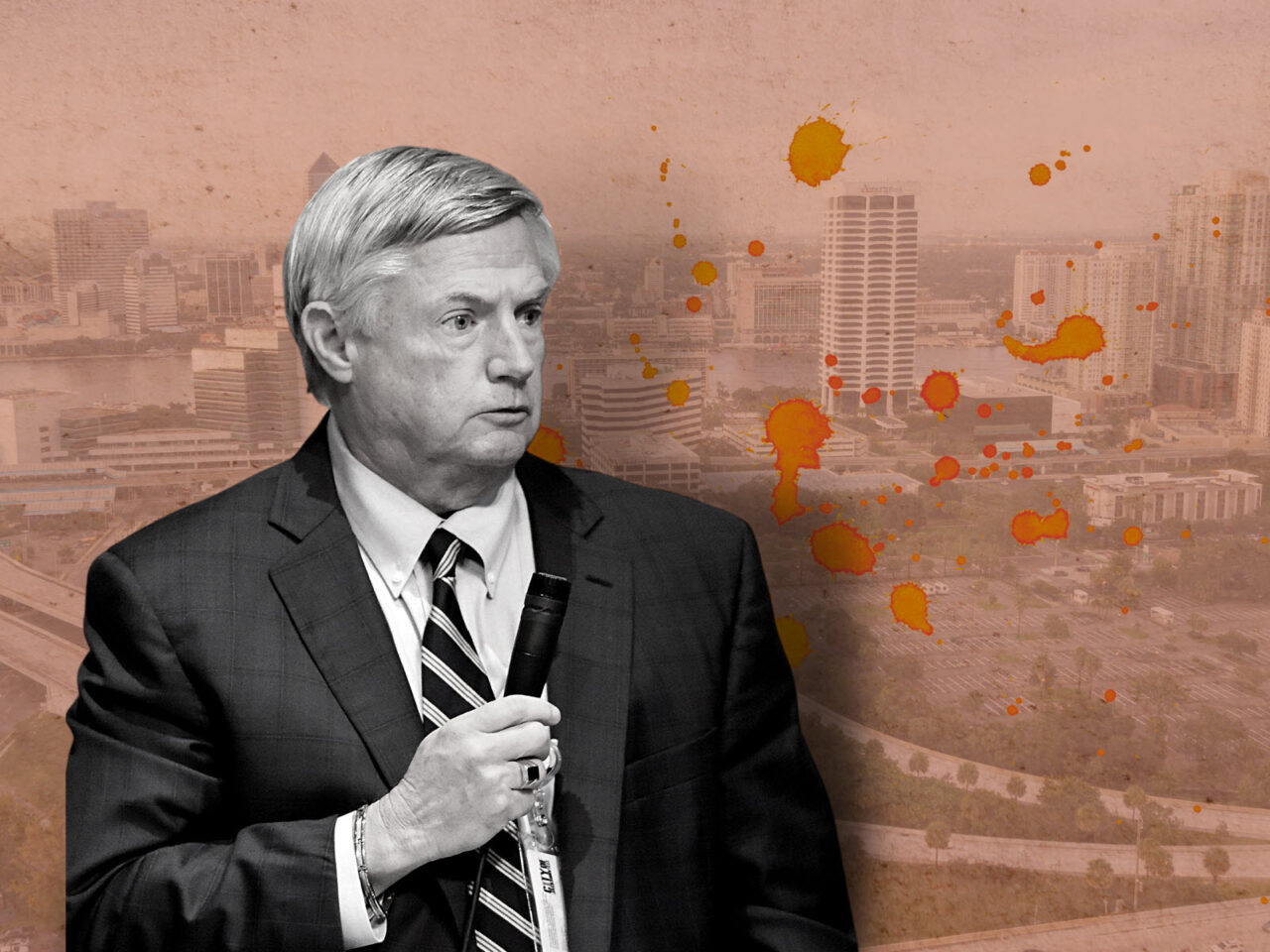 He will instead seek a second City Council term.

The Republican lane in the race for Jacksonville Mayor is a little less crowded Thursday, with City Council member Matt Carlucci out of the 2023 race.

Carlucci told Nate Monroe the decision came after a “lot of reflection” and that he can “lead legislatively.” He intends to run for re-election to the City Council, where he won a three-way race in 2019 with 71.5% of the vote.

A source close to the candidate confirmed the information.

Carlucci had raised nearly a million dollars for his mayoral bid between his political committee and his campaign account, but momentum had stalled in recent months. He told Florida Politics he was going to de-emphasize fundraising during the holidays back in November, but said he still intended to run for Mayor.

That run is now over.

The Republican field is crowded, though the financial momentum this fall has been with two pre-candidates.

The other Republican filed in the race has seen his fundraising flatline like Carlucci’s. Jacksonville City Council member Al Ferraro has a little under $50,000 in hard money. His political committee has roughly $117,000 as well.

One Democrat has filed, and thus far money has been underwhelming for her. Former newscaster Donna Deegan has raised roughly $190,000 to her Donna for Duval political committee through four months of activity. She filed as a candidate last month, so it’s not yet clear whether official candidacy boosts donations.

The lopsided GOP field is especially interesting given a Democratic registration edge. A total of 264,862 Democrats are registered to vote, compared to just 227,189 registered Republicans.

More candidates could emerge as there is more than a year to go before the real campaigning begins. Qualifying week runs Jan. 9-13, 2023.