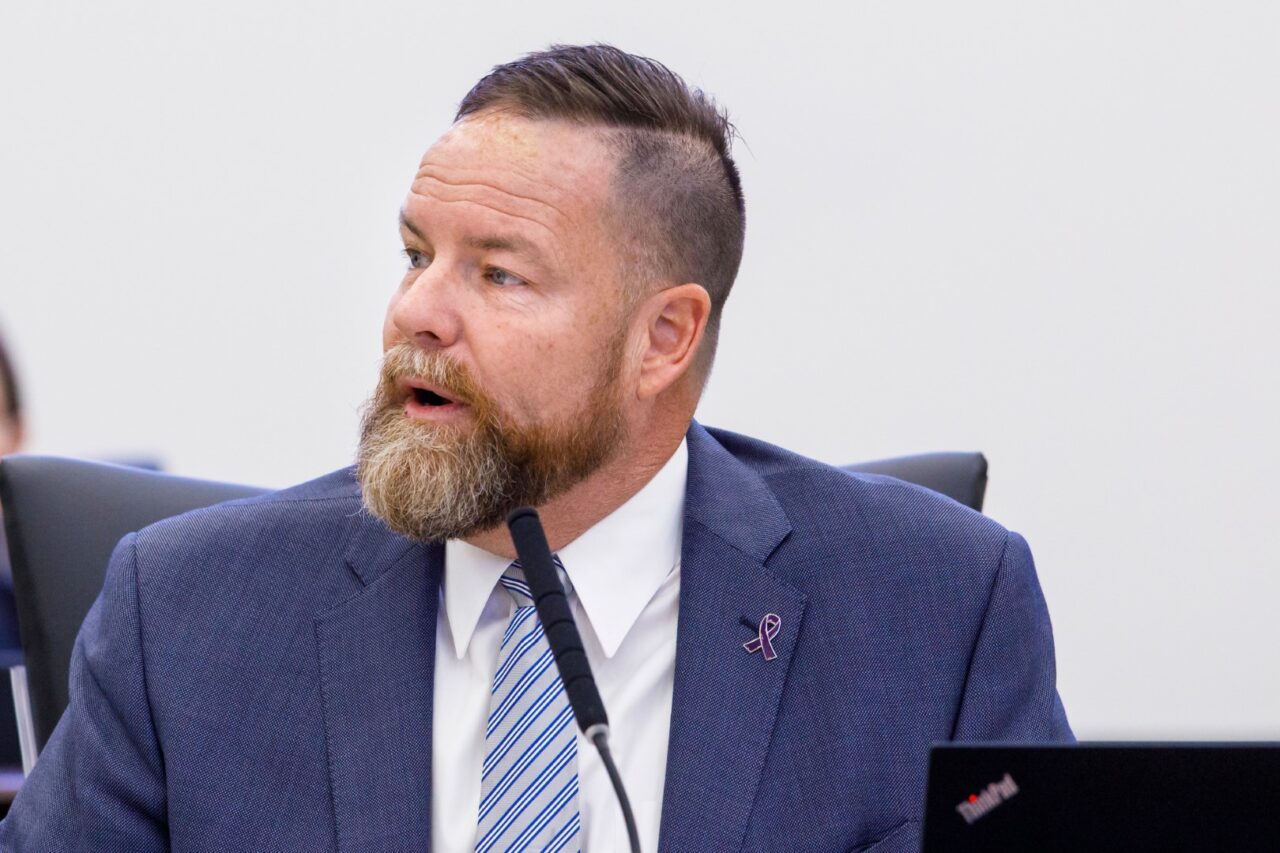 The case of a Jacksonville man inspired the bill.

With legislation filed Wednesday by Sen. Aaron Bean, prosecutors — not just defense lawyers  — could ask that convictions be overturned if new evidence shows the defendant is innocent.

“This year’s bill is my second one relating to the conviction integrity process and it allows prosecutors to help vacate wrongful convictions should they find new evidence that proves someone’s innocence. Logically, the ability to motion for a judgment to be vacated rested with the defense, but now it makes sense to authorize our prosecutors that same ability,” he said.

In the case of “clear and convincing” evidence of innocence, the judge could vacate the verdict. If the judge decides not to reverse the conviction, the prosecutor could appeal. If the crime had a victim, that victim’s family would get notice from the prosecuting attorney and would have the right to be at all hearings.

Rep. Michael Gottlieb is carrying the House version of the bill.

Bean, who is in his last year in the Senate, said the measure is a priority for him. He talked about the case of a Jacksonville man who was convicted of a murder only to be exonerated decades later.

“Clifford Williams was a Jacksonville man wrongfully imprisoned for almost 43 years. Thanks to the work of State Attorney Melissa Nelson and her office’s Conviction Integrity Unit we were able to right this wrong and ensure that justice shall prevail,” said Bean, a Republican from Fernandina Beach.

In May 1976, Jeannette Williams was killed in the New Town neighborhood of Jacksonville. Ms. Williams’ domestic partner, Nina Marshall, identified Clifford Williams, who wasn’t (no related to the victim, as one of two men who shot her.

Clifford Williams and Hubert “Nate” Myers were convicted on hearsay evidence, with no forensics presented in the prosecution’s case. Two appeals were denied.

Myers learned about Jacksonville’s Conviction Integrity Unit. He appealed to Nelson, and he and Williams became the first to be exonerated by the unit.

Bean’s bill would help others facing a similar situation.

nextLast Call for 12.8.21 — A prime-time read of what’s going down in Florida politics