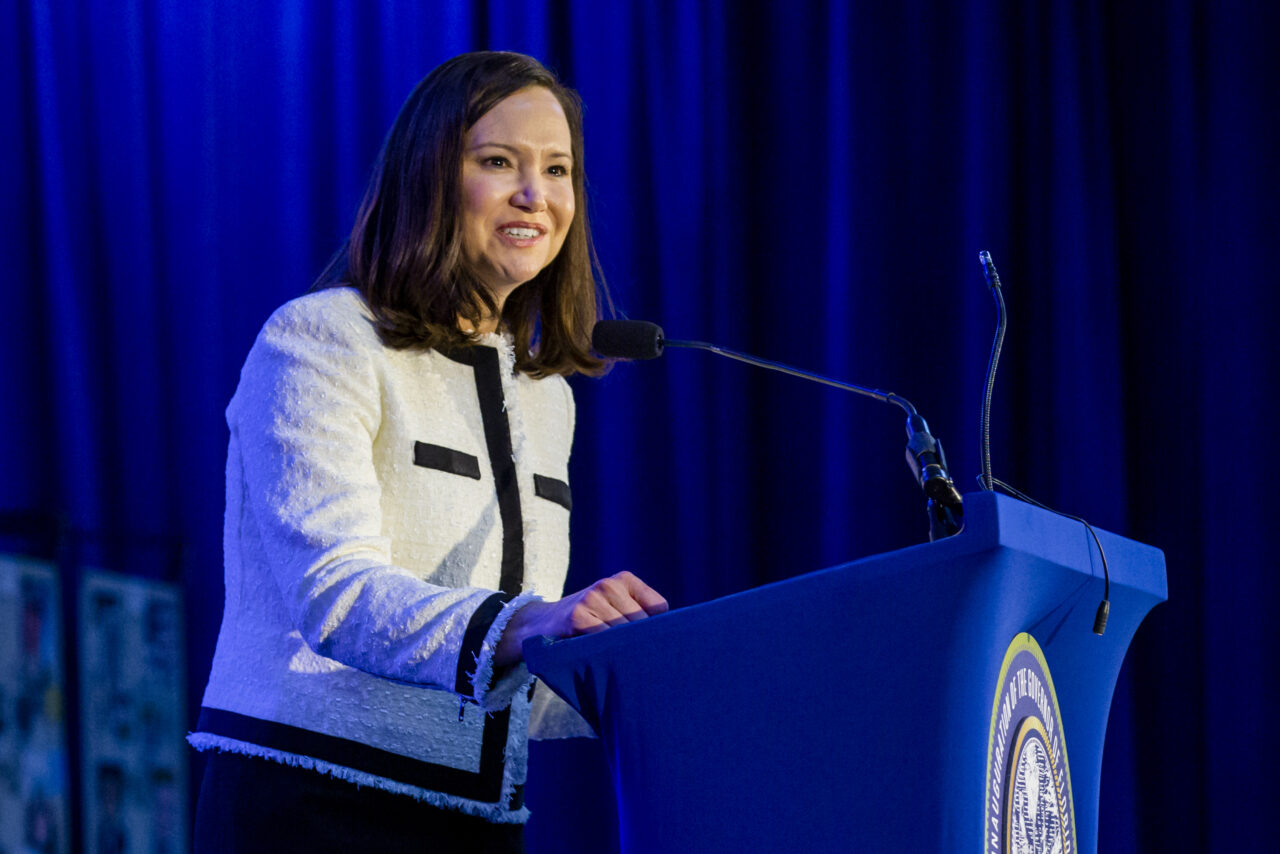 Moody finds it 'incredible' given increases in murder, violent crime.

With violent crime on the rise, Moody finds it “incredible” that public defenders would be given the gavel.

“You just had President Biden, just now, this morning, brag on national television in a speech that he has appointed more criminal defense attorneys to the bench than any other administration in history. As we’re seeing a crime surge in murder and violent crime across the nation. They’re tone deaf,” Moody said on Friday’s episode of the Faulkner Focus on the Fox News Channel.

“He thinks it’s a good thing that he’s putting criminal defense attorneys on the bench while our murder rates are surging,” Moody added. “It’s incredible.”

While Moody may find it incredible that Biden is appointing defense attorneys, it seems to be part of the administration’s commitment to diversifying the judiciary.

It’s not just liberals who want more diversity in the judiciary.

The libertarian-leaning Cato Institute this year offered an unambiguous argument.

By and large, most judges are former prosecutors, the writers note.

“Former prosecutors outnumber former defense lawyers by a ratio of 4‑to‑1, with those representing government in criminal or civil proceedings outnumbering those litigating against the government by a ratio of 7‑to‑1,” contended authors Clark Neily and Devi Rao.

Former President Donald Trump “only made this imbalance worse, appointing 12 times more judges who had worked exclusively as government advocates than judges with backgrounds in criminal defense or plaintiff‐​side civil rights litigation,” the authors added.