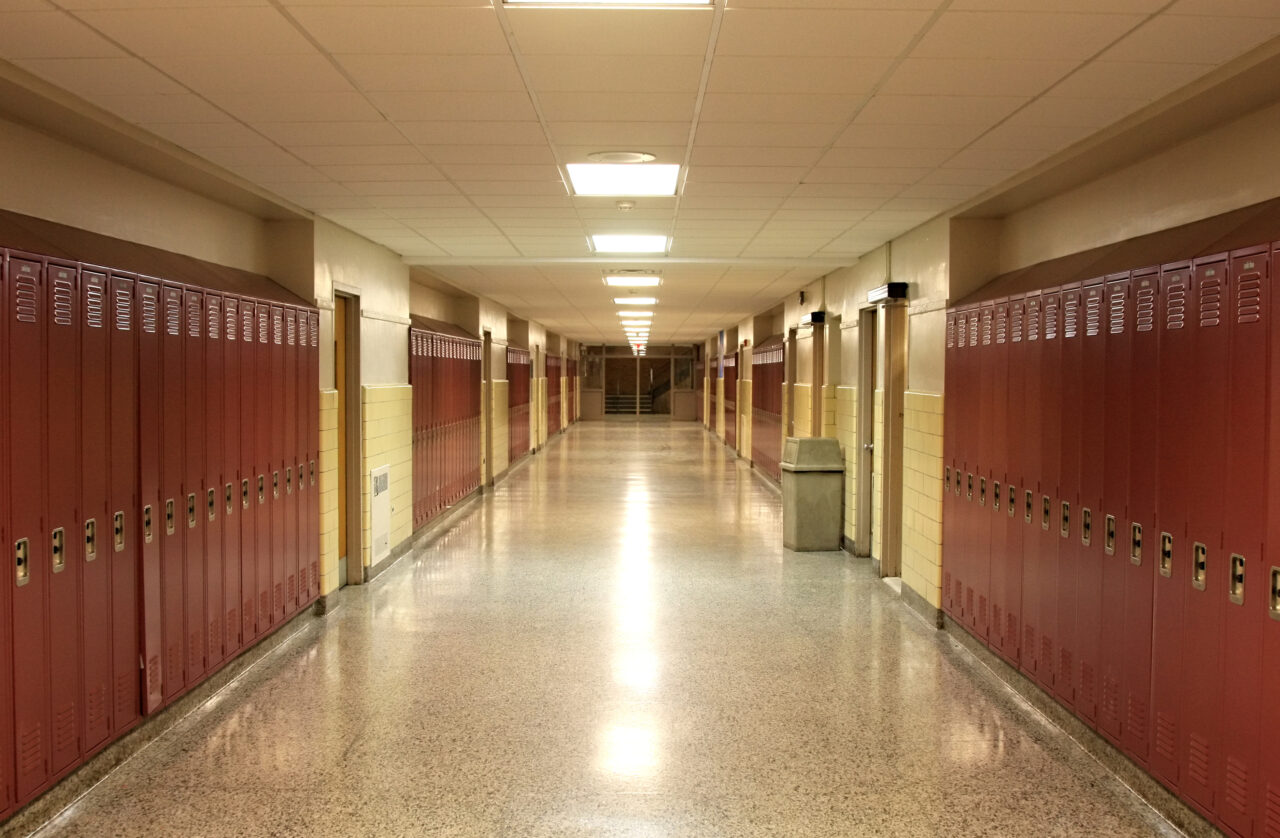 Differences remain with the bill passed by the House last month.

The Senate readied legislation for a vote that would impose term limits on public school board members. But it differs from the legislative product passed by the House last month.

Both bills grandfather-in current incumbents, so time served through the 2022 election would not count.

The Senate approved an amendment in the Rules Committee that allowed for twelve consecutive years served by board members, up from the eight authorized by the House, allowing incumbents to serve through the 2034 election. The goal, said Sen. Joe Gruters, was “uniformity throughout the state.”

Even that compromise was controversial.

Sen. Bobby Powell asked what evidence Gruters had that 12 years was “the sweet spot,” to which Gruters had no answer except to say it was the “magic number” between eight years and no term limits.

This term limit amendment creates a key difference between the House and Senate product and forces the House to reconsider the bill again before Sine Die if it is to move.

The House bill originally sought to cut salaries for board members, but the term limits proposal was adopted as a compromise position in House Rules.

The bill will retain another controversial facet: a focus on content “guardrails” for school districts as they deal with potentially problematic materials, another sticking point for Democrats in structured debate.

The bill still will require school districts to list all library and instructional materials in use in an online database, with a multi-step review process before adoption, including a mandatory public hearing and a “reasonable” opportunity for public comment.

Democrats warned of censorship possibilities, as they had previously in this process.

Gruters said the “ultimate decision” to remove books from circulation rests with each school district and expressed “confidence in elected officials at the local level to make decisions.”

“This entire bill is about 100% transparency,” asserted Gruters, words that didn’t reassure Democrats.