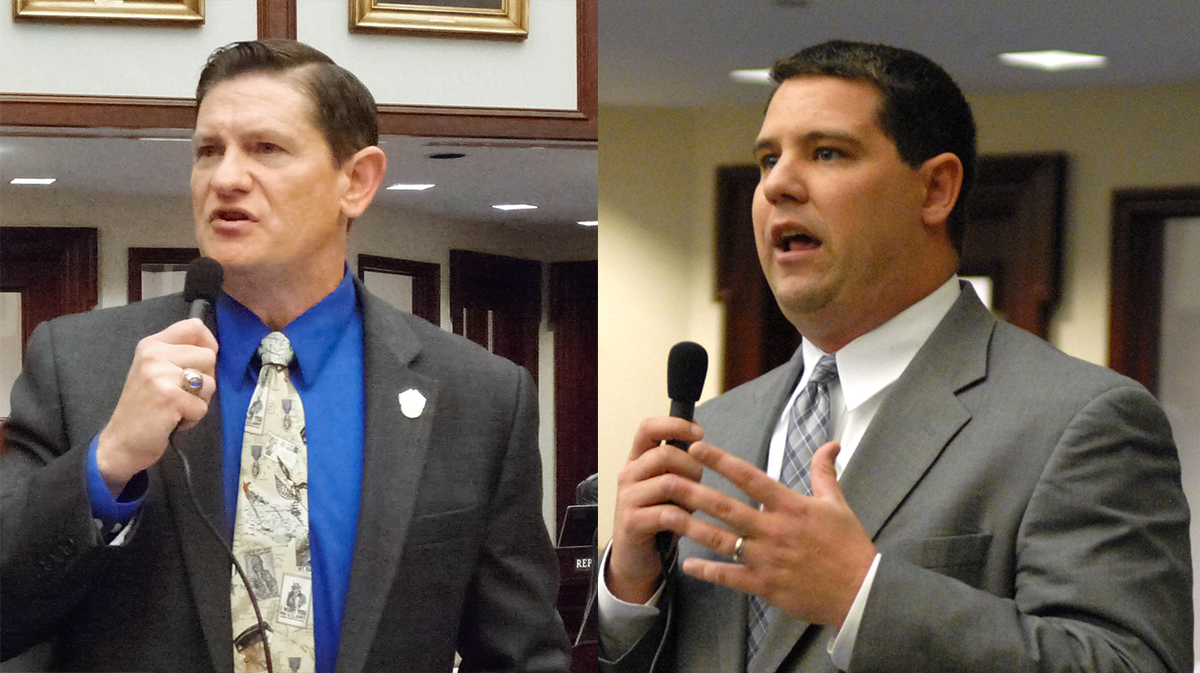 In his concession speech, Renuart said that serving North Florida voters for six years in the Florida House was “one of the great privileges” of his life.

“I am proud of the tough decisions and hard work my colleagues and I have done on behalf of the citizens of this state,” Renuart said.

“While I would have loved the opportunity to serve in the Florala Senate,” he added, “the voters have spoken and I respect their decision.

“I’m thankful to my wife, Tamara, and our family, friends, supporters and campaign staff who worked tirelessly on this campaign and stood by me until the end.”

Renuart then congratulated Hutson on his win, and wished him well in the general election.

District 6 – mostly St. Johns, Flagler and Putnam counties — leans heavily Republican, and the Democrats offered nominal opposition in the form of David Cox, so it is a good bet the special primary winner will likely be the person filling Thrasher’s shoes after the April 7 general election.