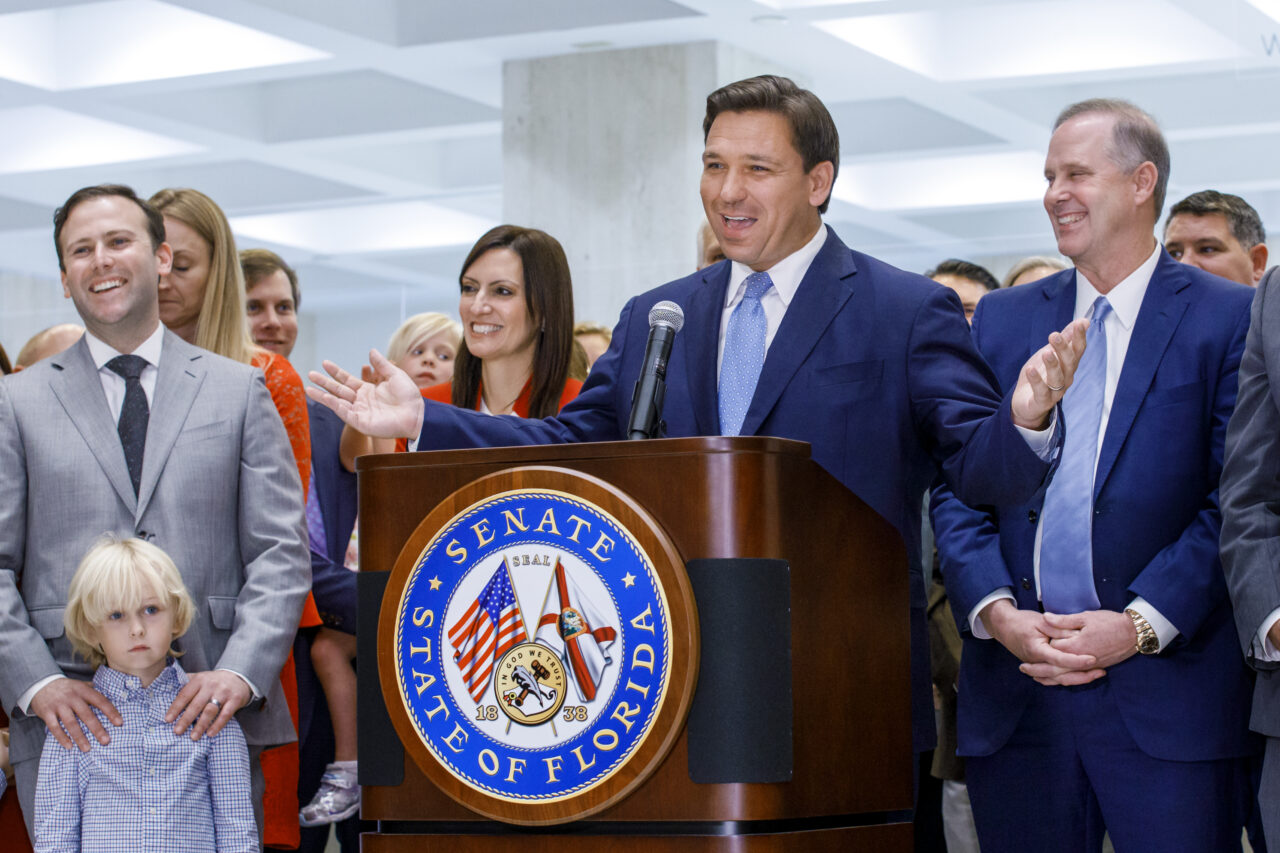 The bill follows a 2018 constitutional amendment.

The proposal (SB 1012), signed Thursday, would require law enforcement to inform crime victims of their right to counsel. It would also encourage the Florida Bar to develop a list of attorneys willing to work pro bono for crime victims.

The bill contains a slew of secondary provisions. Among others, it would clarify state law by saying crime victims may “upon request” attend or be heard at a criminal proceeding. Currently, attendance is permissible “when relevant” or at a “crucial stage” so long as it “does not interfere with constitutional rights of the accused.”

Ahead of the Senate vote, Burgess described the proposal as a continuation of Marcy’s Law, an amendment added to the Florida Constitution by voters during the 2018 election. The amendment ushered in a broad expansion of victims’ rights.

Lawmakers pushed several proposals to address sexual assault, particularly in the online realm, and support victims of crimes. Senate President Wilton Simpson described the effort as a priority among several Senators after the vote.

“It’s something that we take very seriously,” Simpson said. “We can’t ever get ahead of the curve because we can never catch up with technology. But we certainly take this very seriously, and I’m glad they’re moving these bills over.”

Marsy’s Law takes its name from Marsalee “Marsy” Nicholas of California, stalked and killed by her ex-boyfriend in 1983. After a successful push for measure bearing Nicholas’ name in her home state, victim rights advocates have expanded their push nationwide. Florida was in the last half of states without a Marsy’s Law equivalent.

The organization Marsy’s Law for Florida issued a statement Thursday thanking DeSantis for signing the bill.

“This bill will not only further clarify that victims have an absolute right to counsel, but also creates uniformity and accuracy in terms of the information law enforcement agencies provide crime victims regarding their Marsy’s Law for Florida rights,” spokesperson Jennifer Fennell said. “It also makes clear to everyone involved in the criminal justice system the rights crime victims have and when they should be applied.”